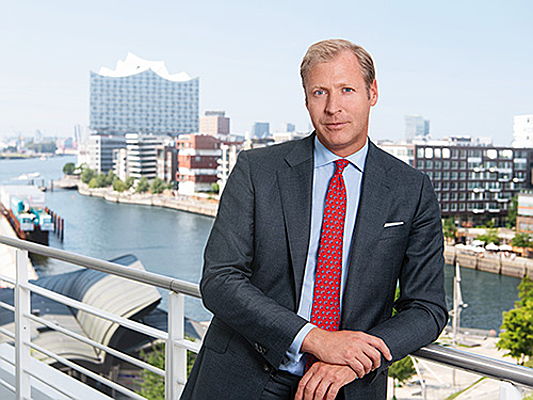 Engel & Völkers Licence Partner Dubai > Blog > Half-year results for 2020: Only a slight drop in turnover while demand is now sharply on the rise

Half-year results for 2020: Only a slight drop in turnover while demand is now sharply on the rise

In the first half of 2020, the Engel & Völkers Group generated total commission revenues of 334.1 million euros (down 8 percent over the first half-year of 2019: 362.8 million euros). “Thanks to the agile, ongoing adjustment of our business processes, and the unparalleled spirit of cooperation across our global network, we have managed to safely navigate our way through the crisis so far, and continue to offer our clients outstanding service,” says Sven Odia, CEO of Engel & Völkers AG, adding: “Engel & Völkers invested very early on in the development of digital tools and IT products, before this crisis came along. This meant we were in a position to continue our business activities despite the coronavirus outbreak and keep on generating turnover.”

Operations in North America and Canada also saw positive growth despite COVID-19.
Engel & Völkers can report a 7 percent increase in revenues in these markets, with a total half-year turnover of 115.6 million euros (first half-year 2019: 108.3 million euros).

The Commercial division, with its segments specialised in multi-purpose residential and commercial properties, investment, office, industry and retail spaces, and hotel investments, generated approximately 32 million euros in turnover in the first half-year of 2019.

Engel & Völkers anticipates catch-up effects in the second half of the year, particularly in holiday destinations where international demand is strong. “The real estate business has been picking up speed again, ever since the easing of protective measures began. In our core markets we are already back to pre-crisis levels, and in some locations were are even exceeding them. We therefore expect a stable development of our business for the year as a whole. Our forecasts anticipate a transaction volume once again this year of over 20 billion euros,” says Sven Odia.