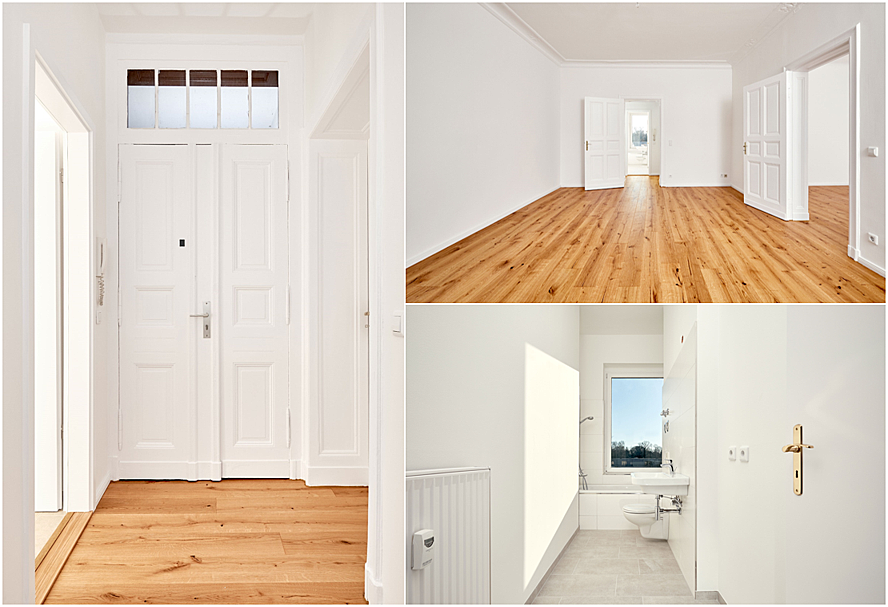 In the centre of Niederschönhausen, which is part of the Berlin district Pankow, lies the charming Wilhelminian building with 14 residential and 4 commercial units. Located not far from the beautiful castle and orangery park, this central residential area offers many more green and recreational facilities.

+ mainly with balcony or loggia

+ commission free for the buyer 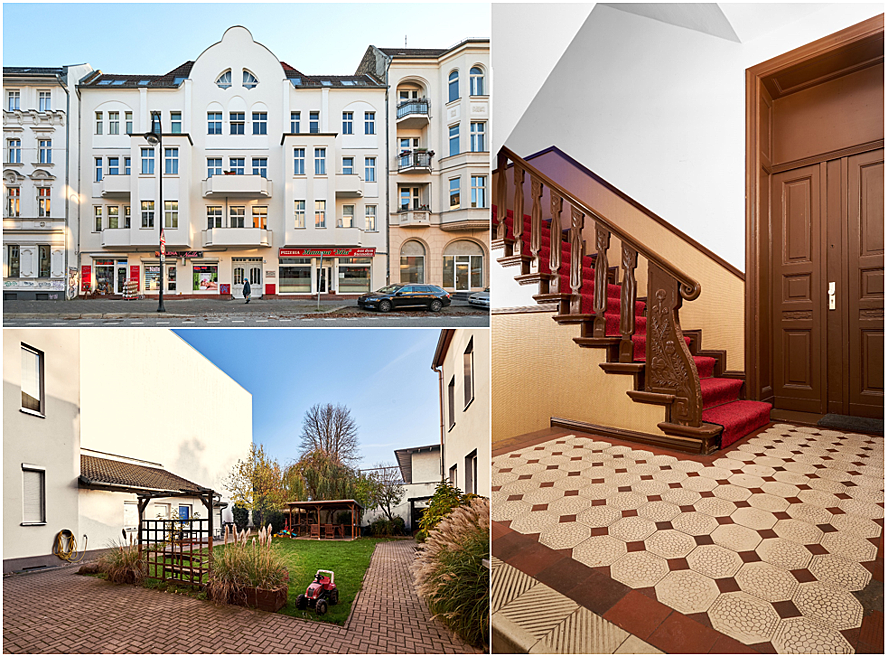 The Wilhelminian style building, built in 1905 and fully renovated in 1999, consists of a 4-storey front building and a 2-storey remise. It houses a total of 14 apartments and 4 commercial units. The shops as well as the majority of the condominiums are rented and are in partially renovated and well-kept condition. The front façade has already been given a fresh coat of paint - the rear side of the building will be painted in a timely manner. The attic of the front building was completely converted in 2002, followed three years later by the extension of the remise. Since the installation of steel balconies to the courtyard side of the building in 2000, almost all apartments are equipped with a balcony. In the course of renovation, all windows were fitted with new plastic frames and sound insulation. In addition, the property's heating system was renewed in 2015.

The south-facing, newly laid out inner courtyard with a well-kept lawn is available to all residents for common use. A caretaker service is available on site for the maintenance of the building and as contact person for the residents. The possible construction of an additional new building on the courtyard property is currently being examined by the building authorities. Discreet stucco decorations can be found in the entrance area typical of the old building - the stairwell impresses with wood carvings in the banisters and a new carpet covering. 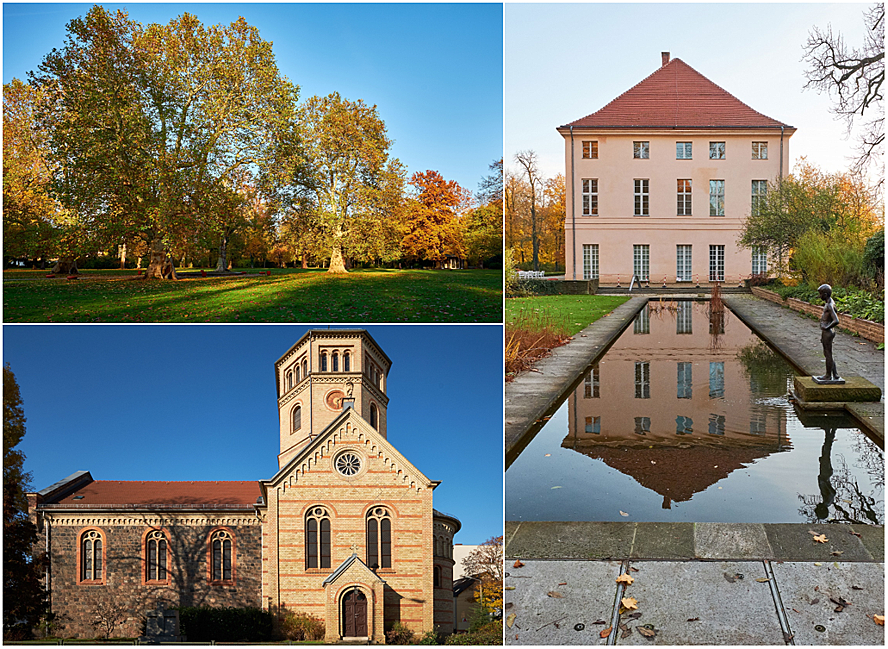 Lively environment in a historical neighbourhood.

Niederschönhausen is a neighborhood in the Berlin district of Pankow, characterized by old villas and apartment buildings. Here you can also find the Schloss Schönhausen, one of the few palace buildings in Berlin that survived the Second World War unscathed. Furthermore, Niederschönhausen is a very green district: In addition to the approximately 35 hectare large public park "Schönholzer Heide", the castle and orangery park or the Brose and Bürgerpark offer a variety of recreational areas for those hungry for fresh air. If the cultural and culinary hotspots of the capital should be desired, the tram stop "Kuckhoffstraße" with the line M1, which is only 300 m away, connects the district Pankow directly with the "Hackescher Markt" or the shopping mile "Friedrichstraße". It crosses the beautiful district of Prenzlauer Berg, which also offers a variety of attractions along Schönhauser Allee. The U- and S-Bahn station Pankow, which is only about 10 minutes away, also provides many direct routes through Berlin with the lines S2, S8 and S85 and the U2 underground line. Thanks to the good city location, daily shopping opportunities around Ossietzkyplatz and the Rathaus Center Pankow are only a stone's throw away. Pankow is particularly well known for its many day-care centres, primary and secondary schools, making it a popular place to live for families with children. 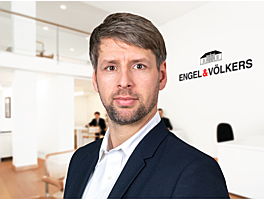 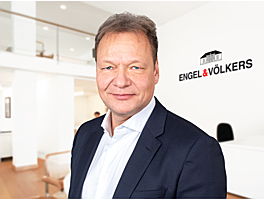