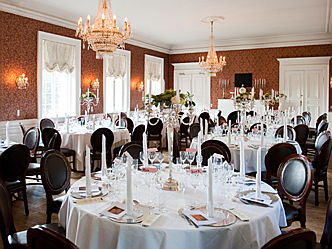 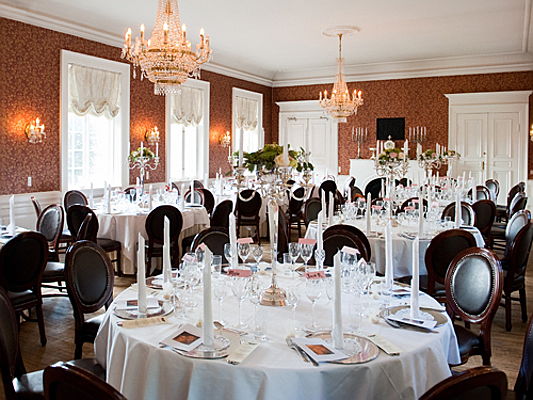 This is a new record: 100,500 euros were raised at the most recent fundraising evening at the "Private Real Estate Dinner" by Sascha Moayedi, long-standing Senior Consultant Investment and multiple award-winning top agent at Engel & Völkers Commercial Berlin. Organizer Moayedi is enthusiastic: "A great result that now benefits many children. The money will go to two institutions dedicated to the research and treatment of rare diseases.

Around 80 international guests from the real estate industry attended the sixth "Private Real Estate Dinner" at the Mondo Pazzo restaurant in Berlin. "Originally, the event was just a thank you to long-standing business partners and customers", says Moayedi. But the idea of doing something good together quickly developed. "Since then, every year I have been looking for one or two organisations that are active in the Berlin region and that could use our support.” 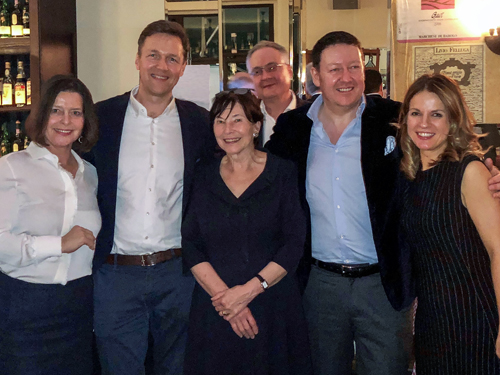 This year, part of the donations will go to the ACHSE association under the patronage of Eva Luise Köhler. The former First Lady herself was on site and symbolically received the money once before. The "Alliance of Chronic Rare Diseases e.V." (ACHSE) is an association of more than 120 patient organisations. The association pools knowledge in the field of rare diseases and acts as a lobby group.

The other part of the donations this year goes to the Pediatric Neurosurgery of the Charité - Universitätsmedizin Berlin, headed by Prof. Dr. Ulrich-Wilhelm Thomale. An operating robot for brain surgery on children is to be purchased there as soon as possible. For the little ones, minimally invasive surgery with robots means smaller wounds, a shorter anaesthetic duration and a lower treatment risk.

New this time: the Silent Auction

The particularly high amount of donations this year was due to an innovation, says Sascha Moayedi. "We not only solicited donations, but also held a so-called silent auction." This actually takes place relatively calmly: each guest has an auction catalogue on the table from which he can choose an item or event and bid on it in writing. "Among other things, we had signed football jerseys by Messi and Ronaldo with us, and concert tickets for the Elbe Philharmonic."

The highest auction price was achieved by a signed photograph of former South African President Nelson Mandela: "It went under the hammer for a clearly five-figure sum. For the silent auction Moayedi had brought the agency Event Fundraising Behm on board, which is specialized in charity events and had recruited the items in the auction catalogue.

And next year? "There will of course be another Private Real Estate Dinner", promises Sascha Moayedi. After all, after six years that is already something of a tradition.

Contact us now
Engel & Völkers
Headquarter Commercial
Thank you for your request. We will contact you shortly.