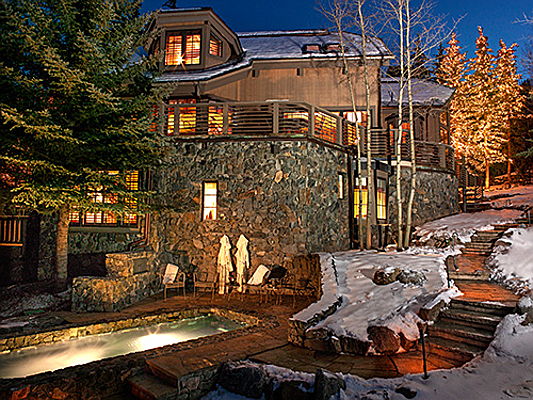 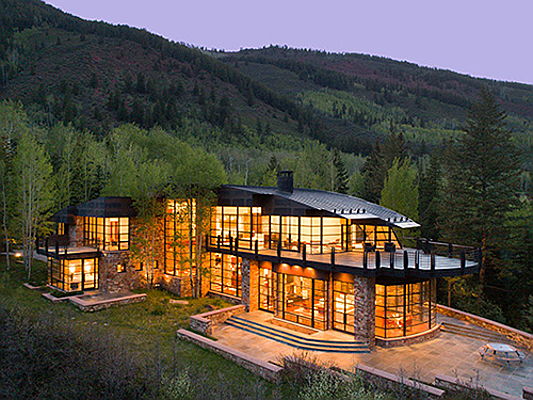 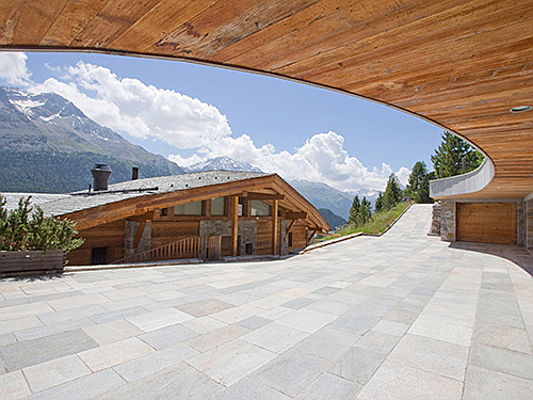 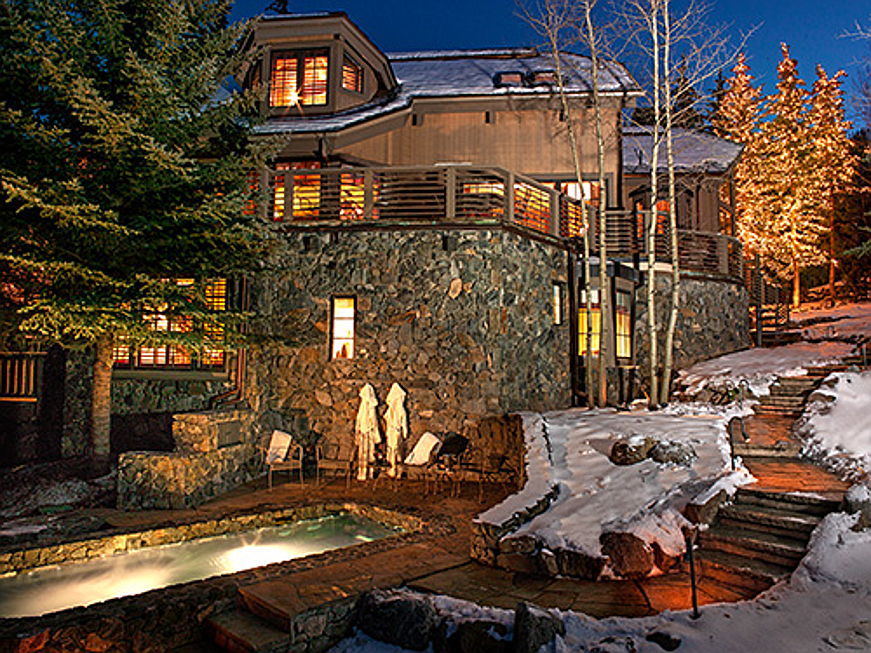 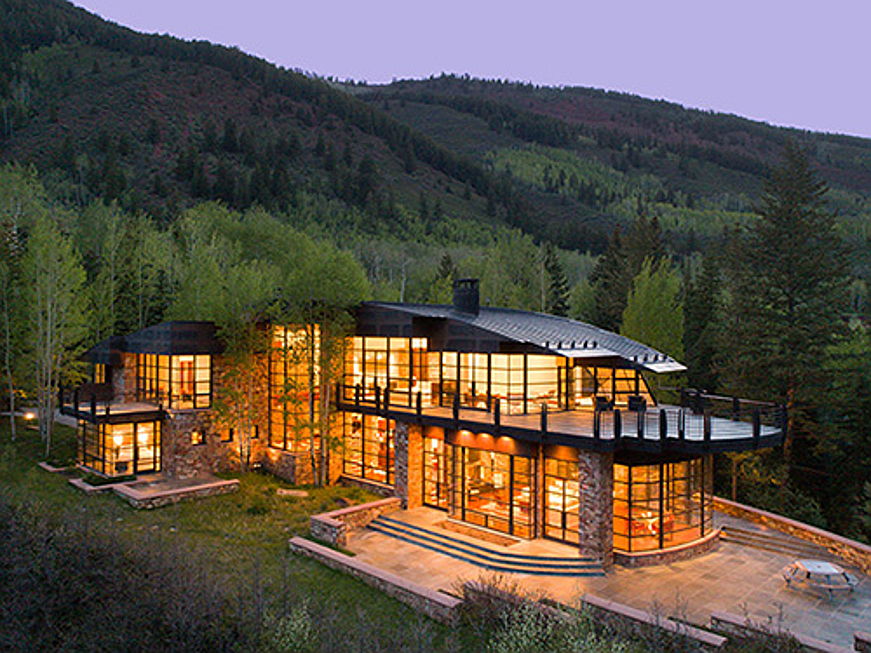 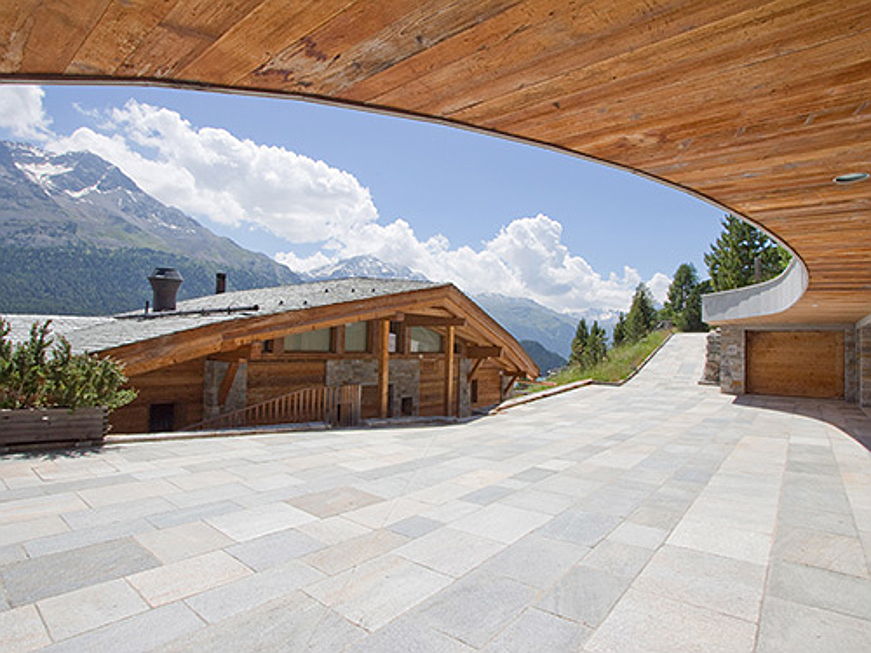 The highest price recorded for a ski property is for a chalet in St. Moritz, Switzerland, which is currently on sale for 46.7 million euros (51.6 million USD / 50 million CHF). This emerges from a ranking of the Top 10 ski destinations worldwide that has now been published by Engel & Völkers. In addition to Europe, the ranking also includes ski regions in the USA and Canada. Every year, these regions attract skiers and winter sports enthusiasts from all over the world, including many famous names. „We are pleased to present the top ski real estate properties worldwide in this ranking,“ says Sven Odia, CEO of Engel & Völkers AG. The data used in the ranking is based on the top prices for detached ski properties and top prices per square metre for freehold apartments in those ski regions worldwide where Engel & Völkers is represented. 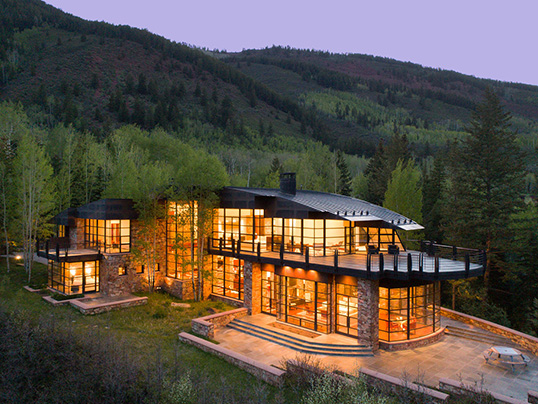 Highest price for a residential property*

* The data used in the ranking is based on ski properties brokered by Engel & Völkers or offered for sale on the market in ski resort locations in 2019. The ranking takes into consideration the highest prices for residential properties in countries where Engel & Völkers is represented. All prices in CHF and USD were calculated on the basis of the current exchange rate with the Euro and are subject to variation.

Contact us now
Engel & Völkers
Private Office
Thank you for your request. We will contact you shortly.

If you would like to offer or acquire exclusive real estate and luxury properties worldwide please contact our experienced team at the Private Office. Our realestate agents offer you an excellent quality service catering to all your property needs and wishes. We work systematically and with the utmost discretion to find your dream home personally tailored to you. A portfolio of selected homes is available here. It features properties in the most beautiful locations around the globe, which are not usually accessible via the free mainreal estate market. Luxurious residences from the Private Office portfolio are presented exclusively to a selected and extremely wealthy clientele. Magnificent mansions set within carefully tended park grounds and substantial beachfront homes with their own boat mooring and private beach form just as much a part ofthis portfolio as prestigious palaces and castles all across Europe. These luxurious properties worldwide are amongst the most exclusive homes available anywhere. And if you wish to sell a property in this highly exclusive realestate market segment, please contact our specialised and competent Private Office advisors.

If you would like to offer your luxury properties worldwide for sale, our experts willdevelop an individual strategy for you. We will be happy to start by valuatingyour property independently and objectively on site. This way we can ascertain the best possible price. We will create an informative and convincing exposé brochure for your property and get in contact with the relevant interested buyers. Wewill also arrange, at your request, viewing appointments in your absence whilst protecting your identity. Each and every step in the process will be discussed with you beforehand. We will of course act according to your individual wishes in every respect. We make sure that your luxury properties are advertised worldwide, but not to the entire world. If you would like to exclude certain buyers we are of course happy to realise your wish in this regard too.

The comprehensive service of the Private Office by Engel & Völkers

Exclusive homesrequire a special kind of service. In addition to the brokerage of properties, Engel &Völkers is happy to undertake the organisation of trips to viewing appointments, hold negotiations with authorities and administrative bodies, and arrange notary appointments. Once sales contracts have been closed we remain at your servicefor your luxury properties worldwide. We take care of a smooth and trouble-freemove and can give you recommendations, e.g. for reliable craftsmen, if you intend to carry out any building or renovation work. You can engage us for allthose jobs that you cannot take care of yourself or do not wish to. We will take care of the smooth running of all your real estate matters with luxury properties worldwide and look forward to your enquiries.