Maria came to live to Barcelona in 1999, after completing her studies of Spanish and English as translator and interpreter in Moscow State Linguistic University. During first years in the Catalan capital, Maria worked as a tourist guide in Barcelona City Bus. She knows Ciutat Vella and Eixample very well, as these areas were of an utmost interest for tourists.

For many years Maria worked as a language teacher and as translator and interpreter. A bit later she found interest in a new speciality: voicing over.

If you would like to sell you property in Sant Pere-Santa Caterina, please contact Maria Danilova by pone, by landline, Whats App, email, LinkedIn or Facebook. 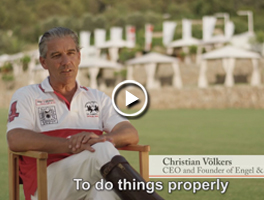