Diverse, multilingual and timelessly beautiful - why having a holiday home in Belgium or France is worthwhile

Did you know that France is the world’s most popular travel destination? If you look closely, this is not particularly surprising - French cities such as Paris and Cannes, the Atlantic coast, Corsica and the overall quality of life in France always make for a good time.

Even its neighbour, Belgium, is no longer an insider tip. Cosmopolitan Brussels and fabulous Bruges are remarkable places of interest, the language diversity makes travel easy on international visitors, and the Belgian coast nicely rounds off your Belgian holiday experience.

Find out why it is worthwhile investing in a holiday home in these two countries! 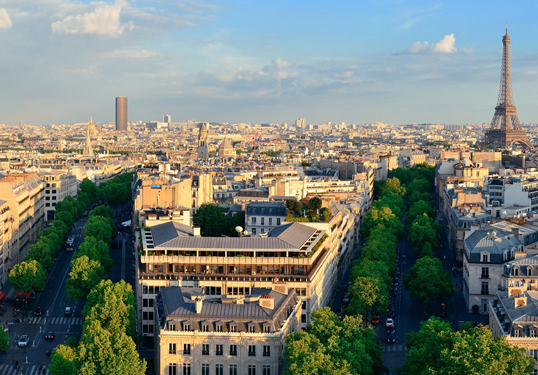 Holiday in the south of France: much more than just lavender

Having your own property in France will allow you to discover the best places in France under your own steam. Insider tip: the village of Estaing, including its historic 13th century castle. Despite its small size, the village along the Way of Saint James offers an abundance of fascinating details that make a visit worthwhile.

Owning a holiday home in Provence will also allow you to explore the various regions in France and enjoy the beauty of the French Mediterranean coast. A holiday apartment in Paris could become your easily accessible second home for new cultural and culinary experiences. 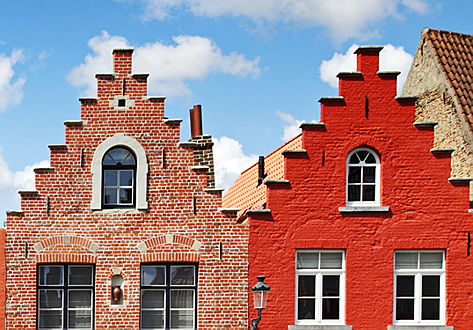 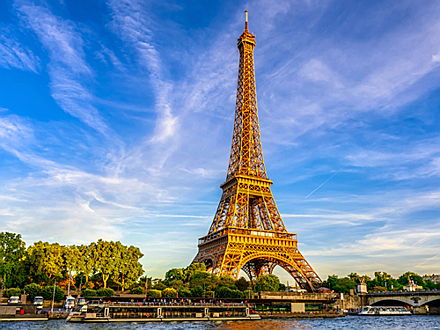 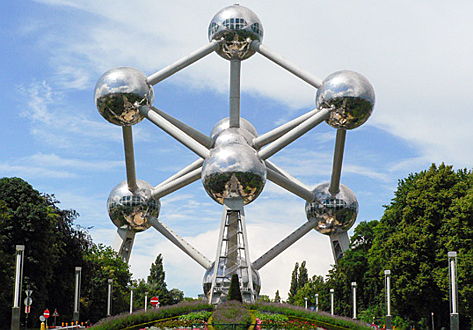 Do you prefer travelling at a somewhat slower pace and shifting down a gear or two in your free time? Then you should consider a holiday in Belgium! A holiday home in Belgium could be your getaway from where you can reach both the Belgian coast and the medieval historical monuments in Bruges or Brussels within one day. Belgium is worth more than one trip, as regions such as Namur with its old town centres and opportunities for placid waterfront strolls are only just up-and-coming. The language diversity in Belgium (Dutch, French and German) makes travel easy on international visitors. 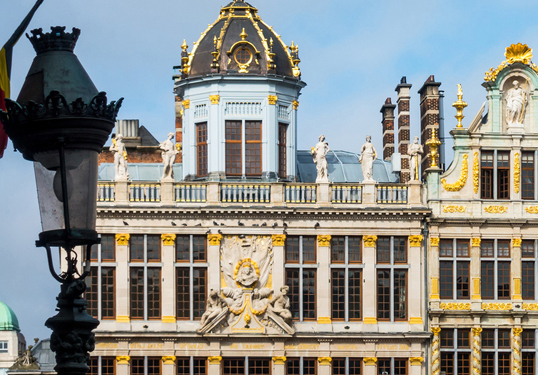 Investing in a holiday home in France

One of the main advantages of having a permanent second home in France or Belgium is that these countries are situated in Central Europe. This means you can visit the neighbouring countries from your holiday home in Belgium or your holiday apartment in Paris in no time - the Netherlands, Switzerland, Spain, Italy, Luxembourg as well as Germany are all within easy reach.

Regardless of whether you opt for a holiday home in Belgium or a house in France, you are sure to benefit from your decision. Consult our online guide to find out everything you need to know about the regulations that apply to foreign property investors and start planning your new second home!