In 2019, the Engel & Völkers Group increased its totalcommission revenues by 13 per cent to 820 million euros (2018: 728 million euros). This marks yet another growth in turnover for the globally operational real estate company in the last financial year. “This record result for us, with a turnover in excess of 800 million euros, demonstrates just how effectively our expansion strategy has taken hold around the world,” says Sven Odia, CEO of Engel & Völkers AG. 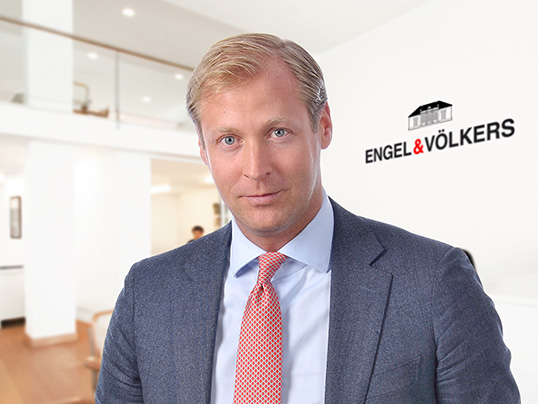 At 30 percent, North America can report the highest increase in turnover in the Group’s Residential division. This growth can be attributed to the opening of many new shops in the market, and to the increasing numbers of real estate agents. In Switzerland too, the real estate company remained on its steady course of success, increasing turnover by more than 26 percent. Engel & Völkers Italy also closed major deals last year, resulting in 24 percent growth over the previous year. In the DACH region, the company achieved a 13 percent increase in turnover compared to last year.

The Commercial division can also report a steady performance, with total commission revenues of 122 million euros.

In 2020, Engel & Völkers will set forth its expansion in high-profile real estate markets. The Group is now operational in over 800 locations spanning four continents, with more than 12,000 people working under the brand. “For this new year, we intend to particularly intensify our international business, as well as focus our efforts on new business segments,” says Sven Odia, CEO of Engel & Völkers AG.