Living in Horta-Guinardó, a traditional neighbourhood in Barcelona

According to history, Horta-Guinardó was an independent municipality of Barcelona until 1904. From the 1930s onwards, this neighbourhood saw an influx of middle-class and upper-class families.

The name of this interesting neighbourhood refers to the traditional "cottage and the orchard".

Until the middle of the twentieth century it was an area for ​​labourers, tourists, and manual workers of all kinds, who managed to self-sustain themselves. Because of its location, privileged within the city, this district was the destination for all real estate developers to build and renovate properties. These projects transformed the district into a totally residential neighbourhood, where the number of sales and rentals has increased. 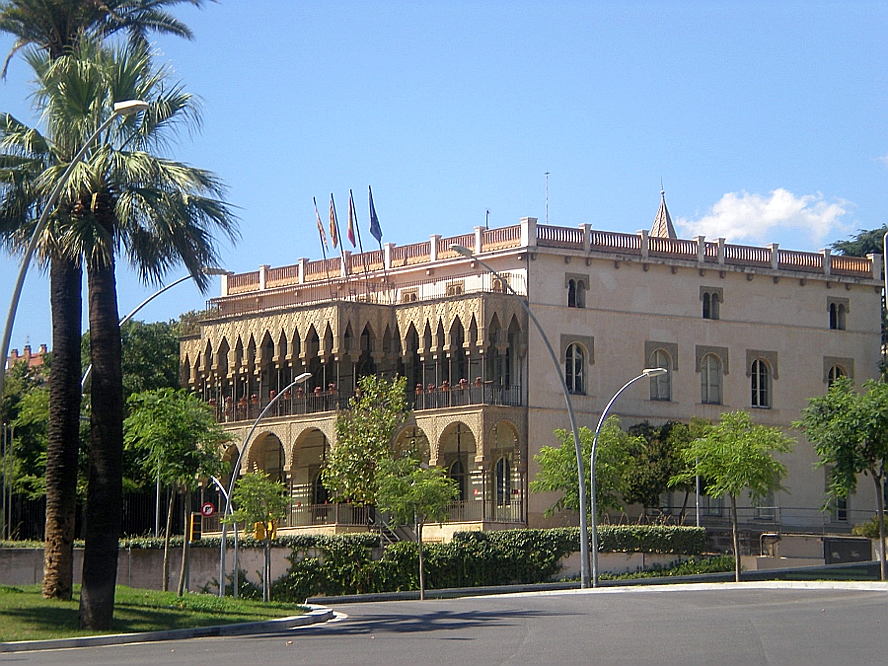 Horta-Guinardó is an ideal district for selling or renting properties, for many different reasons. Its connection with the rest of Barcelona is ideal, both by metro and by different bus lines.

Its two main attractions are the Hospital de Sant Pau and the Guinardó Park. A perfect place to sell or buy real estate.

The Hospital de Sant Pau has been recognised as a World Heritage Site by UNESCO. It is a modernist building with great beauty. The Guinardó Park is an area located in a green and natural environment, with great antiquity in Barcelona.

The most popular real estate agency in the area: Engel & Völkers

To sell or buy all types of properties in Horta-Guinardó, Engel & Völkers has an interesting portfolio of properties. As a sample, we will show the following examples:

• House with different designs. A house built in the middle of the 20th century, with 8 bedrooms and 6 bathrooms, surrounded by a wonderful natural garden and converted into three apartments with their own entrances.

• House in Font D'En Fargas. A house from the beginning of the century, located a few minutes from the city center, in a residential area full of gardens and green areas. Almost 400 m2 of built house and more than 300 garden. It has 8 bedrooms and 3 bathrooms.

• Manor floor in Font D'En Fargas . This house has more than 250 sqm built area, ample spaces, five rooms and three bathrooms. The quality, the prestige and the visual beauty fill every corner of this house.

• Post-modernist house near Park Güell . A fantastic 225 sqm house with a garden of 300 sqm.

• Duplex penthouse with views. This is a unique penthouse with the best views, renovated with quality finishes and a top design. A 148 sqm property that offers an excellent opportunity. Located in one of the most prestigious neighbourhoods: Font d'en Fargas and Baterias.