The Australian supermodel Elle Macpherson has purchased a villa in Coral Gables in the US state of Florida for 8.1 million US dollars (approx. 7.1 million euros). The luxury property, located approximately 8 miles from Miami, was brokered to her by the Engel & Völkers Residential Property Shop Miami Coral Gables. The former owner of the residence is Eric Malka, Co-Founder and CEO of the company “The Art of Shaving”.

Property boasts a host of amenities

Approx. 9,000 square feet in size overall, the interior of Elle Macpherson's new home includes seven bedrooms and 6.5 bathrooms. It is appointed to a luxurious standard, complete with a saltwater pool, a fireplace and library. The villa conveys a subtle elegance and a certain European flair. It is set in estate grounds encompassing some 1.71 acres. The grounds were the vision of Swiss landscape designer Enzo Enea, while the US architect Chad Oppenheim designed the house itself. Access to tennis courts and a private boat mooring are also included in the sale price. In addition, the villa is located in an exclusive and private neighbourhood.

Elle Macpherson is an Australian supermodel and actress, also known by her nickname “The Body”. She had her breakthrough into modelling in 1982, appearing in the women’s magazine “Elle”. In the six years that followed she featured several times on the cover. Elle Macpherson had her big screen debut in the film “Sirens”, starring alongside Hugh Grant. She enjoys enormous popularity in her home country of Australia. In 1999, she became the first Australian star to have her face used on a series of official postage stamps. 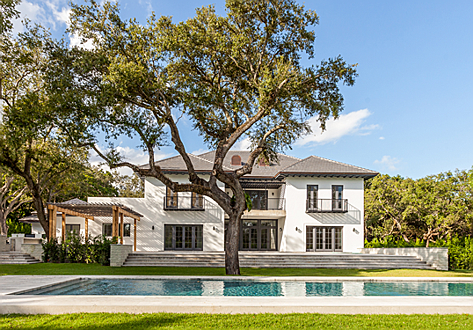 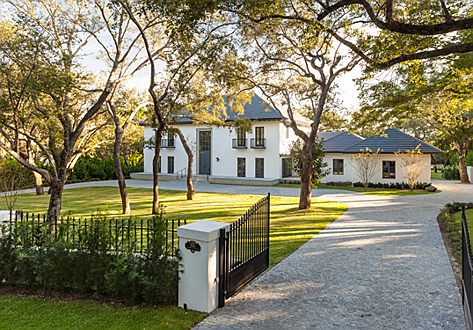 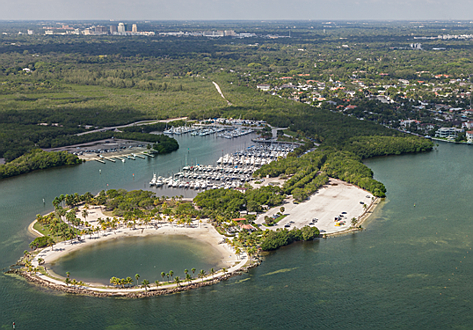 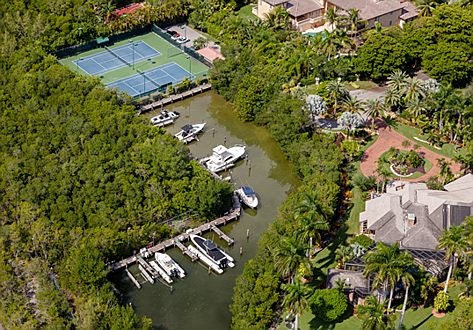 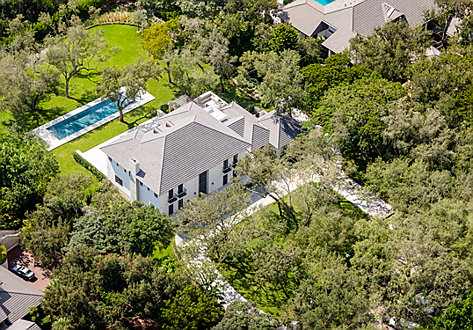 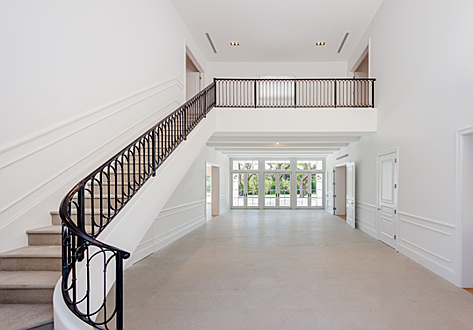