The most popular musical in the history of cinema, The Wizard of Oz, was presented by about 20 students aged 6 to 10 years old at the American School de Barcelona (ASB) in Esplugues de Llobregat.

Thanks to the assistance and financial support of the Real Estate Agency Engel and Volkers Sant Just, among other companies, these young actors took the stage of the school auditorium for two days in a row.  The children performed their own English version of one of the most iconic films in the history of cinema. They sang and danced, accompanied on the piano by the choral director Jennifer Parnall, under the direction of Kevin Hebden and Harris Fellman. 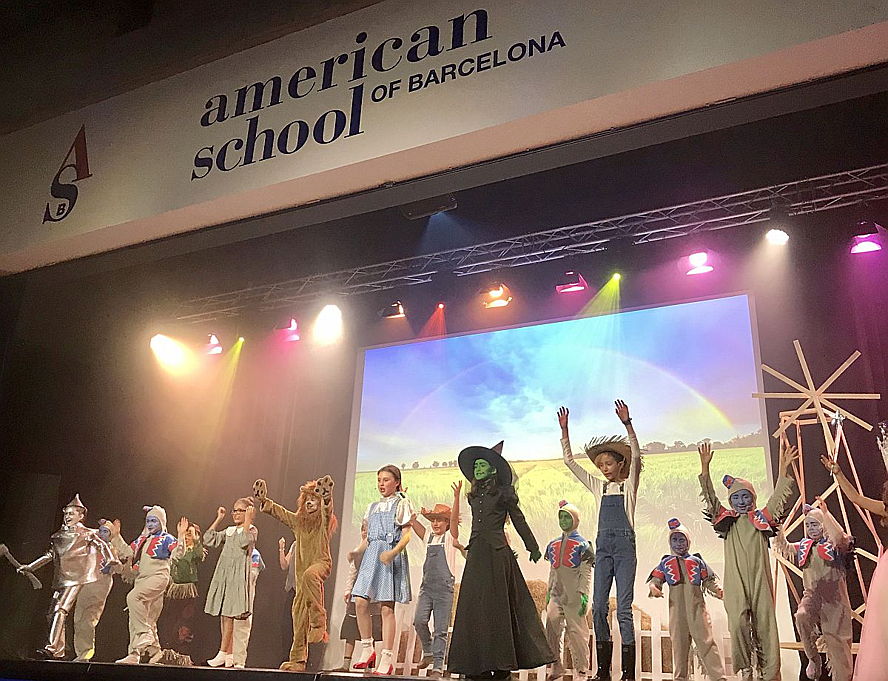 The Wizard of Oz tells the story of Dorothy and her dog Toto who are carried away from Kansas by a tornado to the fantasy world of Oz, where there are good witches and wicked witches.  With the advice of the Good Witch of the North, Dorothy follows the Yellow Brick Road to the Emerald City where the almighty Wizard of Oz lives, who can help her return to Kansas.  During the trip, she befriends the Scarecrow, the Tin Man and the Cowardly Lion. The Scarecrow wants a brain, the Tin Man wants a heart, and the Lion wants courage. Convinced that the Wizard can also help them, they decide to join Dorothy in her journey to the Emerald City. 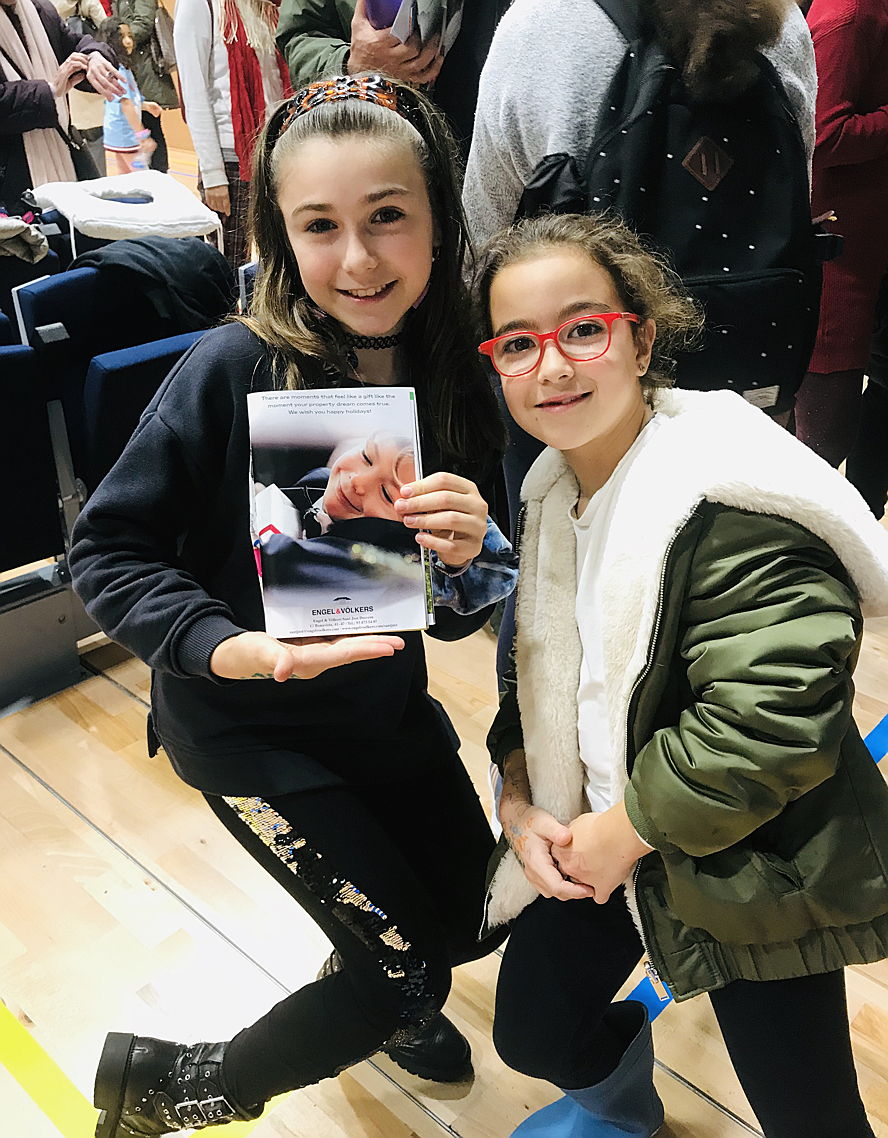 The film, that premiered on August 25, 1939, won an Oscar for the best original song Over the Rainbow, and is based on the children´s novel "The Wonderful Wizard of Oz" by L. Frank Baum.

This song, performed by student Aine Stuhan in the role of Dorothy, as well as the other songs in the musical, thrilled the more than 500 people in the audience who attended the musical last Tuesday and Wednesday in its two public performances.﻿ 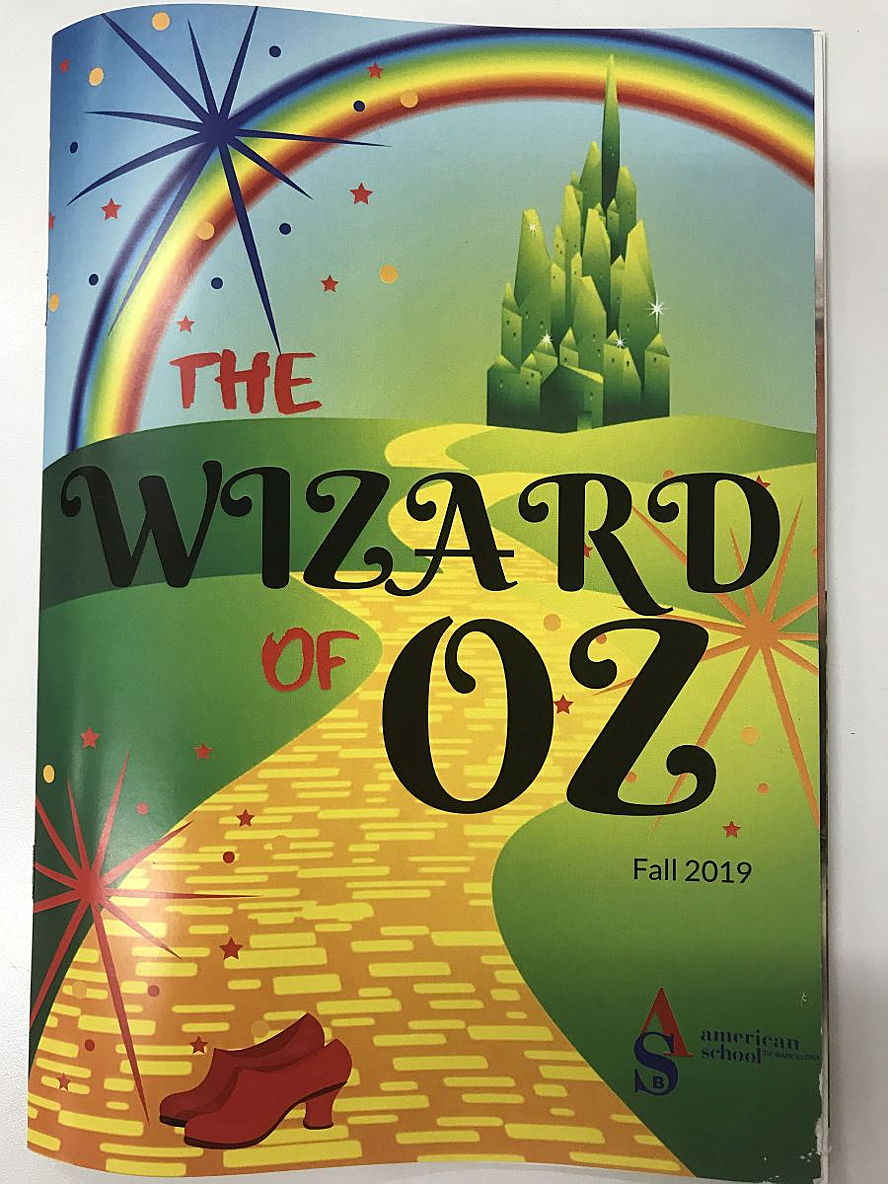 With its financial support for this musical, performed by the students of the Elementary School of the American School of Barcelona, Engel and Volkers Sant Just reinforces its commitment to education and theater. The real estate agency has also supported other musicals such as "Mamma Mia" and "Charlie and the Chocolate Factory". 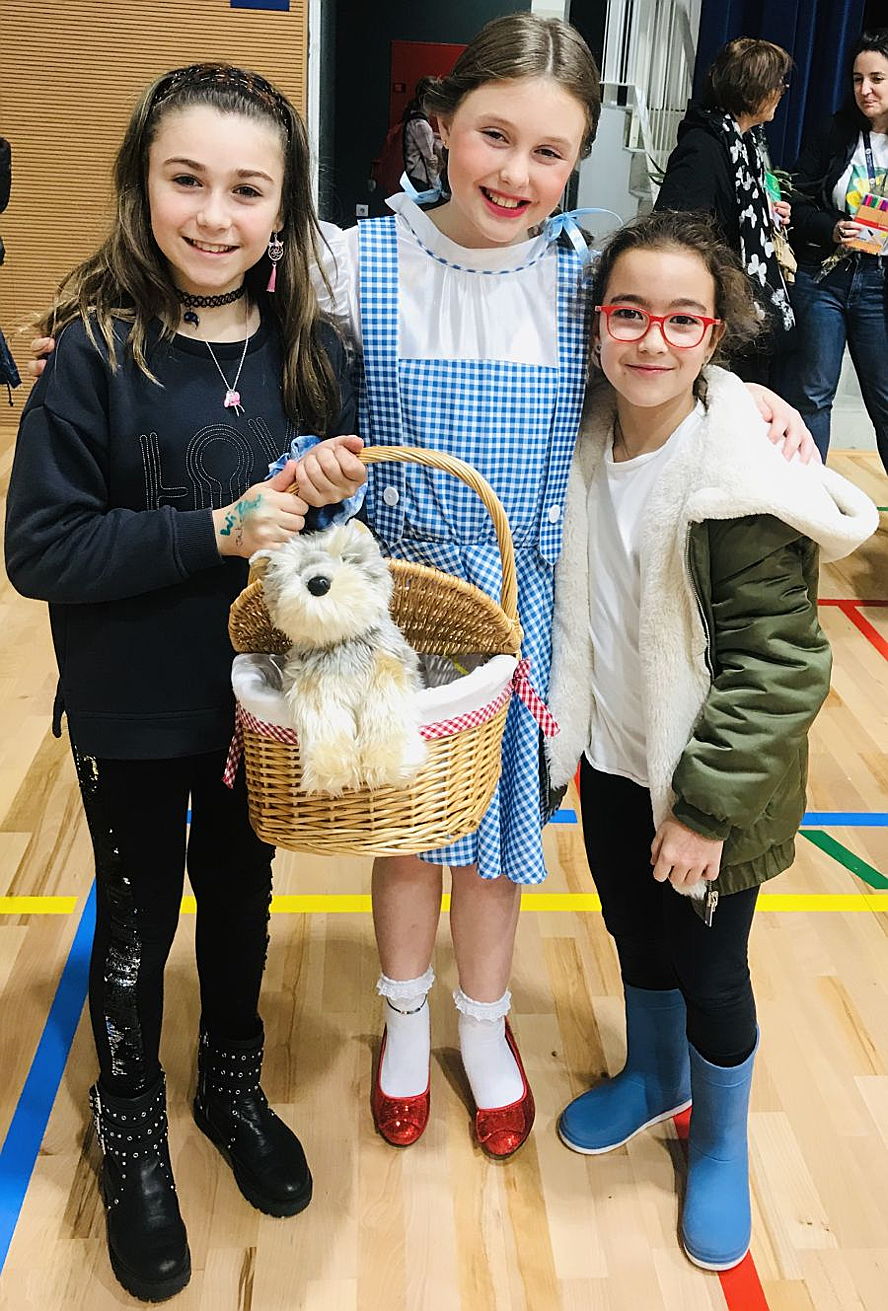 Photo: The protagonist of the play Aine Stuhan in the role of Dorothy with two of her admirers. 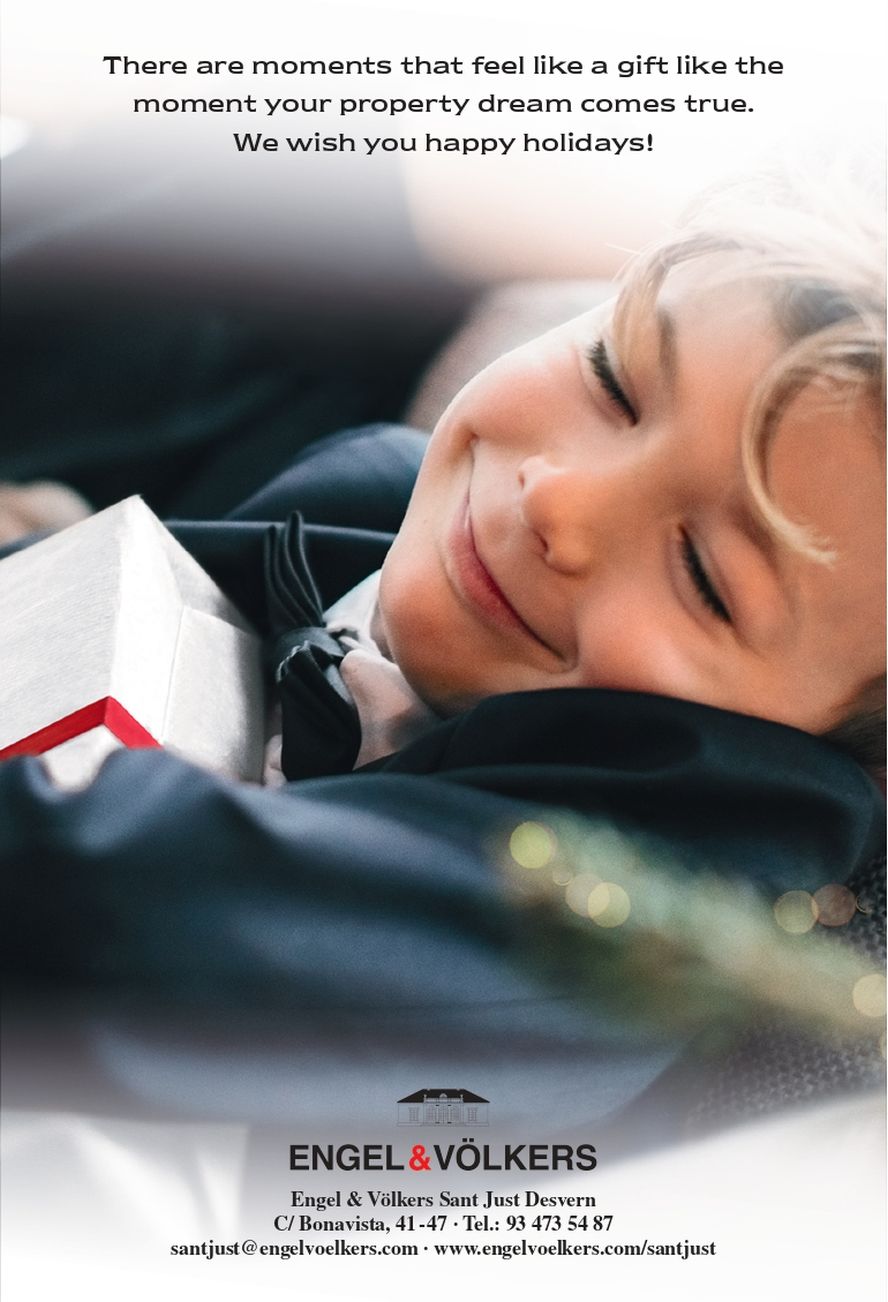