Villa Verde is an older style yet very well maintained residential development which holds a prominent position high up on Victoria Peak. Built in 1970, the complex is made up of four blocks each equally being 10 stories high. With only 2 apartments per floor these are very spacious with high ceilings and range in size from 2311 to 2612 sf saleable area for the 3 and 4 bedroom layouts and 992 to 1400 sf saleable for the smaller 2 and 3 bedroom apartments.

All have car parking and open balconies to take in the phenomenal views of the area, across Victoria Harbour and the lush green hillside surrounds. The convenient location is only a 2 minute walk to The Peak which  has many amenities on site with a supermarket, shopping, restaurants and is close by to the reputable German Swiss International School.

Often considered the most visited site in Hong Kong, the The Peak summit has always been popular with visitors. The highest point stands at 1,811 feet tall and provides 360 degree views of Victoria Harbour, the Islands and out to the China Seas, however there is so much more to The Peak as it is mostly referred to, with incredible hiking trails where the views are simply breath taking, ranging in experience levels and connecting to a much larger network with some trails being up to 50km long. The area contains the beautiful Peak Gardens and many historical houses, museums and lookout points.

The Peak has always been regarded as Hong Kong’s  most exclusive residential neighbourhood, with the most expensive homes for billionaires to live, and during the colonial era under British rule up until 1947, The Peak was reserved exclusively as home to only the prominent European expatriate community, which meant that until then, Hong Kong Chinese citizens were restricted from living there.  With cooler air and surrounded by lush vegetation, it was an escape for the Europeans to avoid the hot sticky summer weather as much as possible. With no roads until the early 1900’s the Europeans were carried up in chairs by servants on foot. Today there are a number of transport options from the historical Peak Tram, to taxis and buses.

There are many historical stories associated with The Peak and the famous and infamous residents that have lived there. The famous pirate Cheung Po Tsai is said to have camped out and used The Peak as his lookout while planning assaults on unsuspecting ships arriving into Victoria Harbor. His reign of piracy seems to present him as organised and hard working, and not a fan of killing women and children which could account for records that show that in 1810, he surrendered and was immediately offered a posting in the Qing Government Imperial Navy to help eradicate piracy in the region. Rumour has it that he hid some of his treasures in a small cave on Cheung Chau Island and still to this day, fortune hunters from around the world with the latest technology and devices head to the caves in the area to try and find the lost treasures. 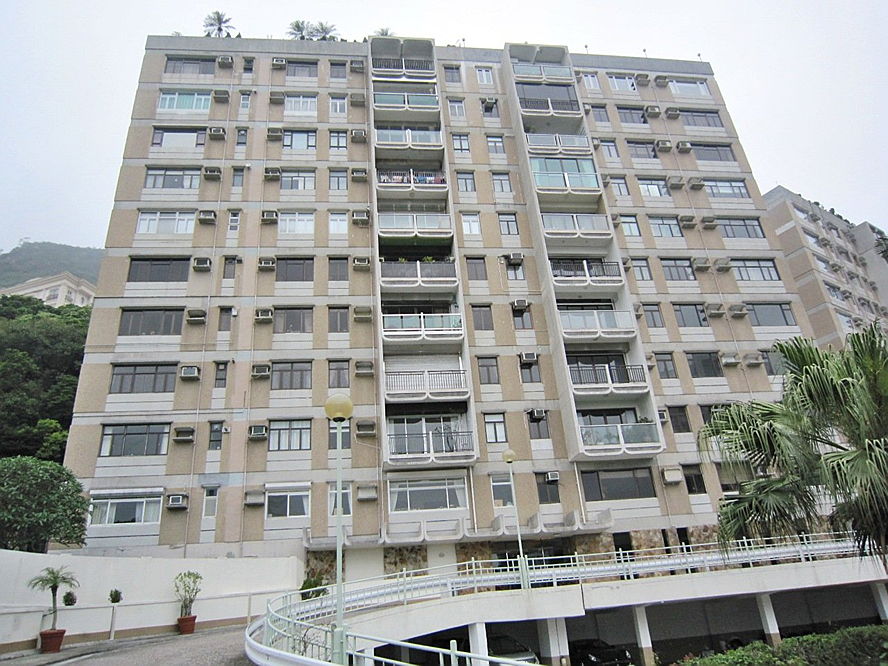