Kowloon Tong has been the heartland of luxurious living at the foot of the Lion Rock since the 1920s when the area was turned into an English-style township with two-storey townhouses. Over the years, the areas on either side of Waterloo Road north of Boundary Street and east of the railway have retained the character of expensive low-rise homes surrounded by mid- to high-rise apartment blocks.

Street names carry names of English counties and towns such as Dorset, Norfolk, Suffolk, Somerset, York, Essex, Oxford and Kent, and are reminders of the area's colonial history. This characteristic may have led author Paul Theroux to use Kowloon Tong as the title of his novel about a tangle between the British upper class and a mainland heavyweight set in the run-up to Hong Kong's handover in 1997.

Over the years, Kowloon Tong has grown into a favourite district for parents who want to give their schoolchildren a geographical advantage to win a coveted place in one of the many prestigious schools in the area. They also have a choice of residential options in the Broadcast Drive and Beacon Hill areas if the more exclusive townhouses are beyond reach.

Mount Beacon is the most recent mid-rise residential development in Kowloon Tong. Developed by Sino Group, Manhattan Group and Chinese Estates Holdings, the Cornwall Street development has units ranging from about 1,000 sqft to houses of 4,000 sqft. Another option for large-scale development is One Beacon Hill (right), a Cheung Kong (Holdings) project completed in 2004. Other choices range from, at the low end, 500 to 700 sqft apartments on Broadcast Drive leasing from HK$12,000 per month to, at the top end, a 6,000 sqft duplex in Louise Garden on 21 La Salle Road leasing for HK$150,000 per month, or selling for HK$60 million. Short and flexible term leasing can be found at serviced apartment Tsun Ning Court on La Salle Road, which offers 300 sqft studios to 930 sqft two-bedroom suites for a monthly rate of HK$9,900 to HK$26,100.

Festival Walk, managed by Swire Properties, is the district's shopping hub. It has more than 200 shops, 27 dining outlets, 11-screen multiplex cinema and a substantial ice-skating rink called Glacier. Kowloon City's largest Taoist temple, Shang Sin Chun Tong, is in the Rutland Quadrant. It was built in 1952 and has been remodelled to resemble a traditional garden. Lung Cheung Road Lookout is a popular stopover to get a sweeping city view. The country park nestled in the Lion Rock area and accessible via Lung Cheung Road has some of Hong Kong's best hiking trails, including the MacLehose and Wilson trails that pass through the uplands, and the more docile Eagle's Nest Nature and Hung Mui Kuk Nature trails. 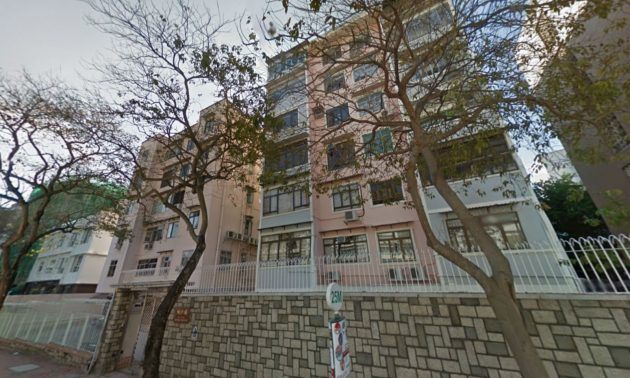