Engel & Völkers Malta is one of Malta’s leading service companies specialised in the sale and rental of premium residential property, commercial real estate, yachts and aircraft.

Engel & Völkers is an international network of franchise partners from over 700 different locations in more than 30 countries on four continents. A complete working platform and intensive in-house training for agents, together with a high level of quality assurance are the main pillars behind the Company’s success for the past 30 years.

The world of real estate is constantly evolving and the Engel & Völkers Malta team ensure that it embraces change with a strong desire to do things differently.

Before becoming a license partner of the Engel & Völkers brand Sara Grech Limited was synonymous with the real estate industry in Malta. This success is in part a result of the legacy created by Alexander Grech who founded the first real estate agency on the islands of Malta in 1965. Mr Grech, father of Sara Grech, instilled a strong sense of dedication that is still integral to the way the company works today.

2014   Establishment of the Market Centre Concept

2015   Opening of the Market Centre in Mriehel 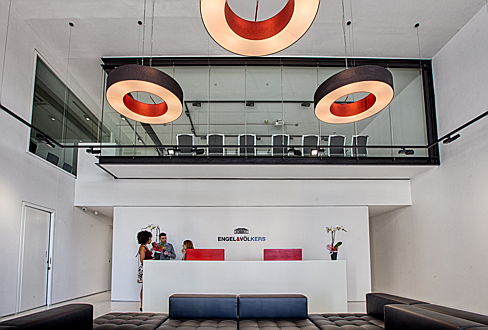 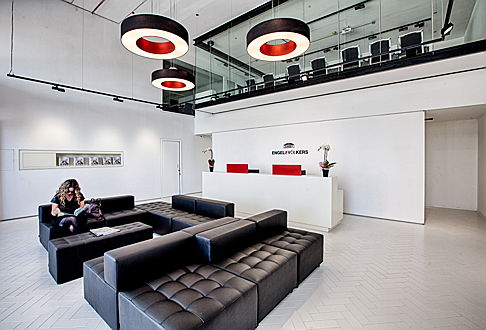 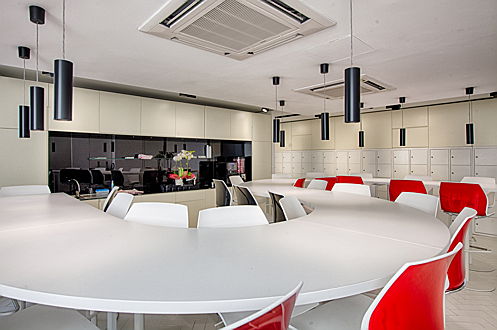 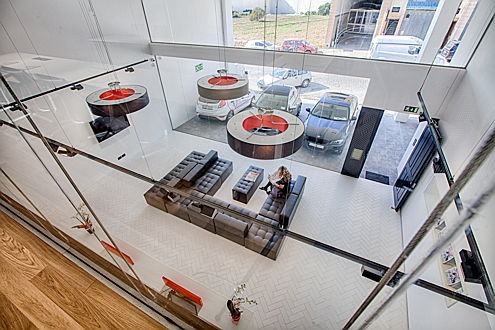 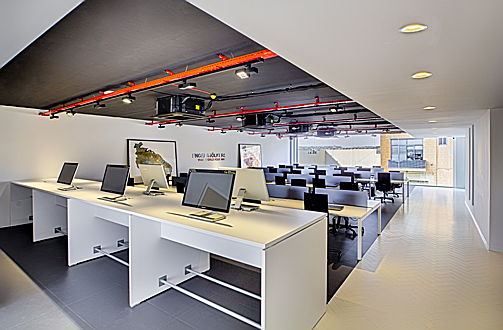 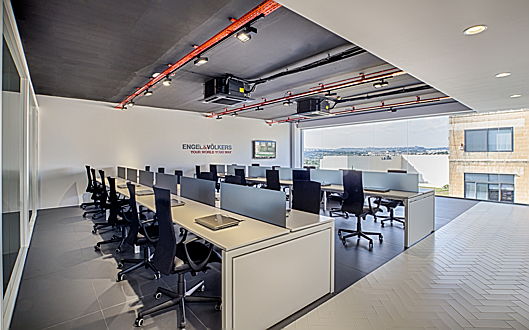 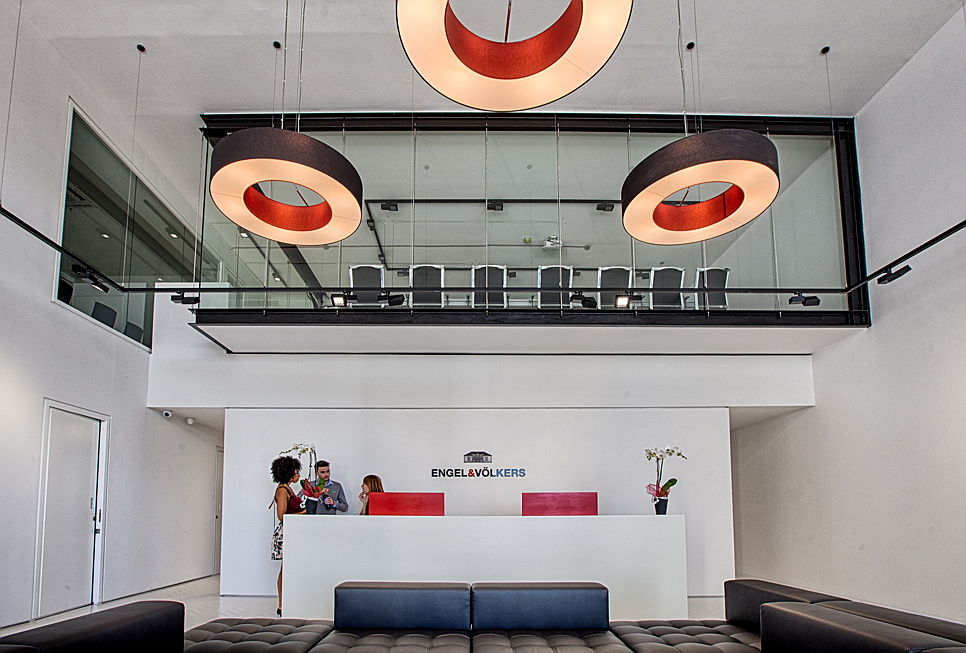 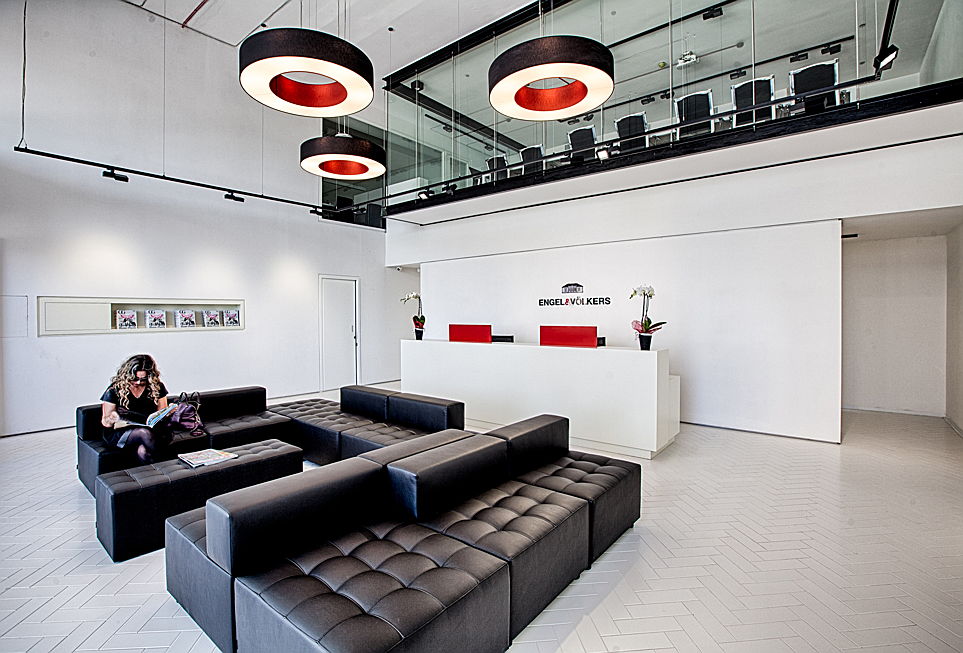 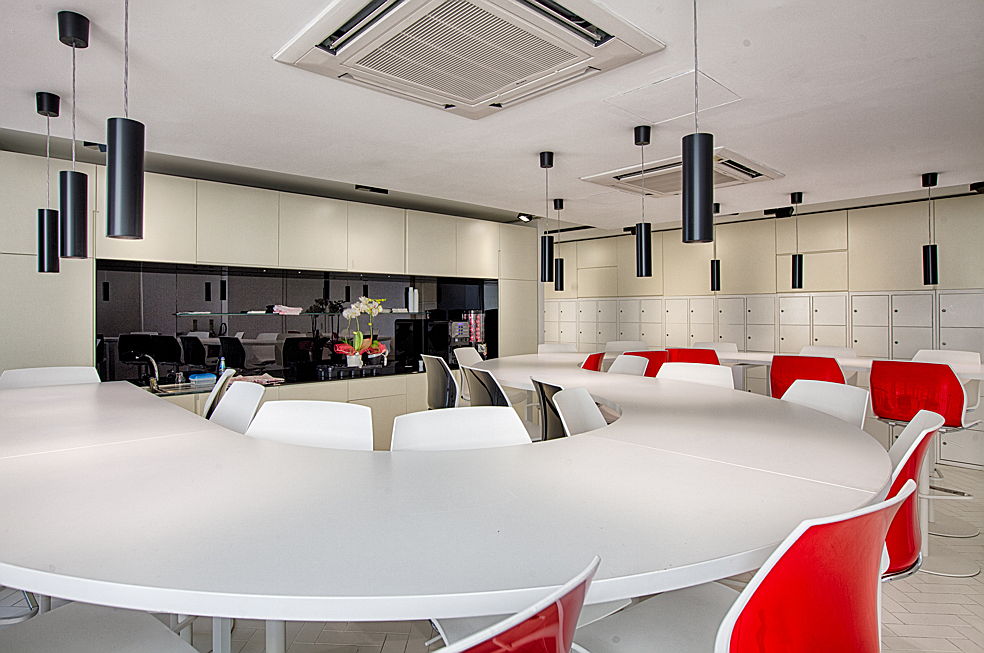 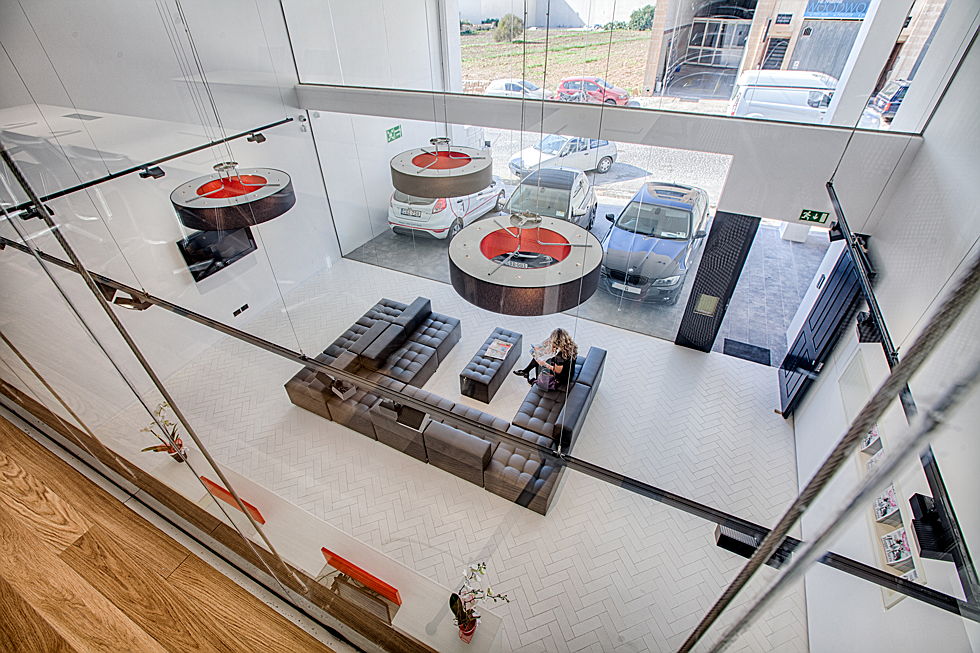 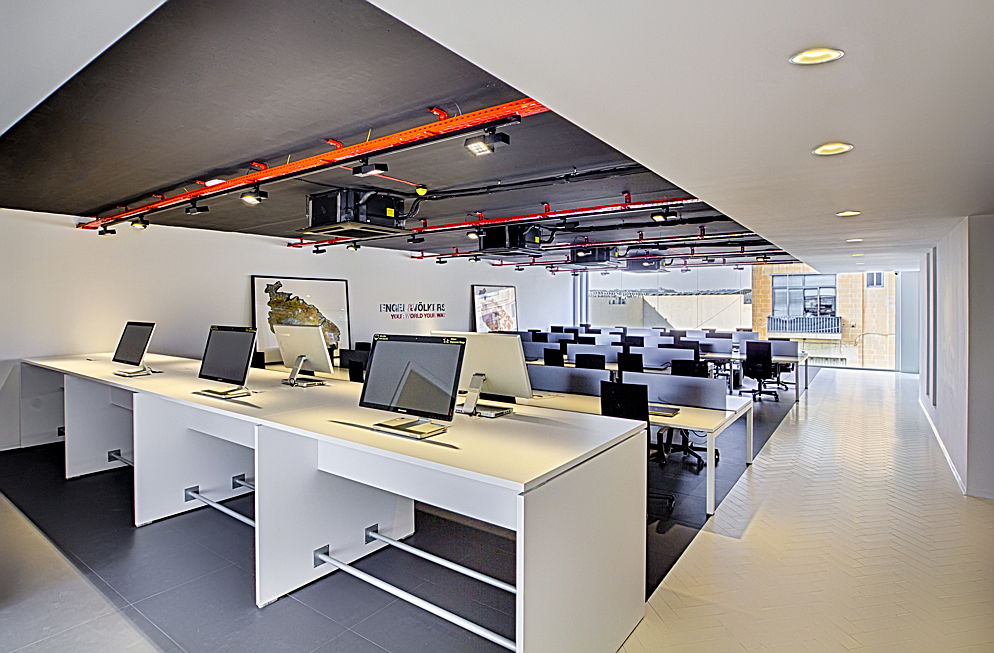 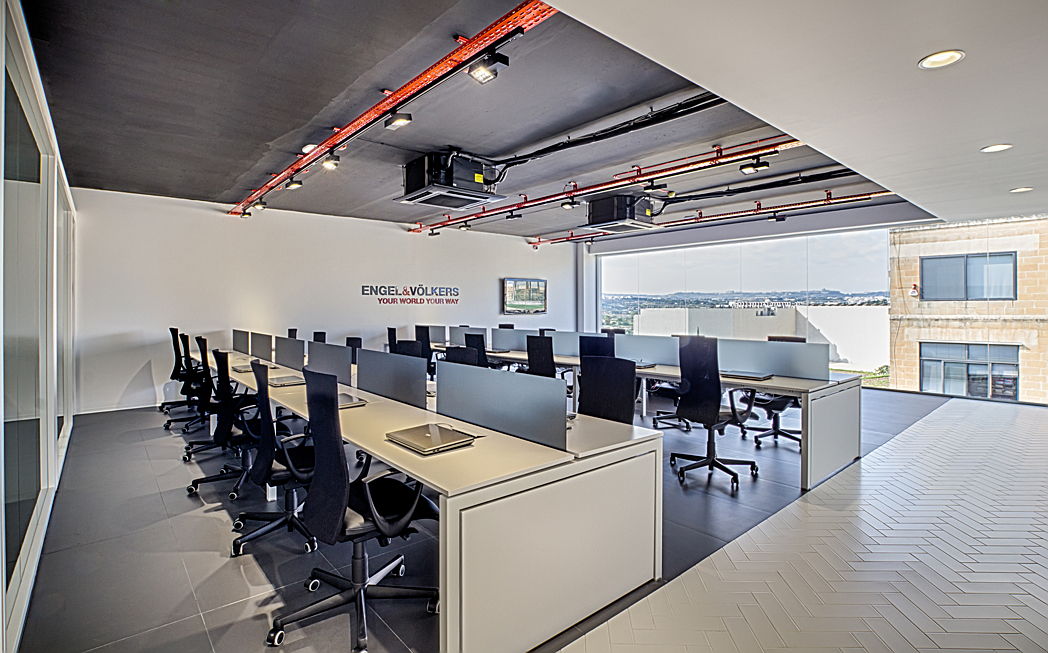 More
Contact us now
Engel & Völkers
Licence Partner Malta Regional Market Center
Thank you for your request. We will contact you shortly.