Moving to Malta? Here's all you need to know about the island. 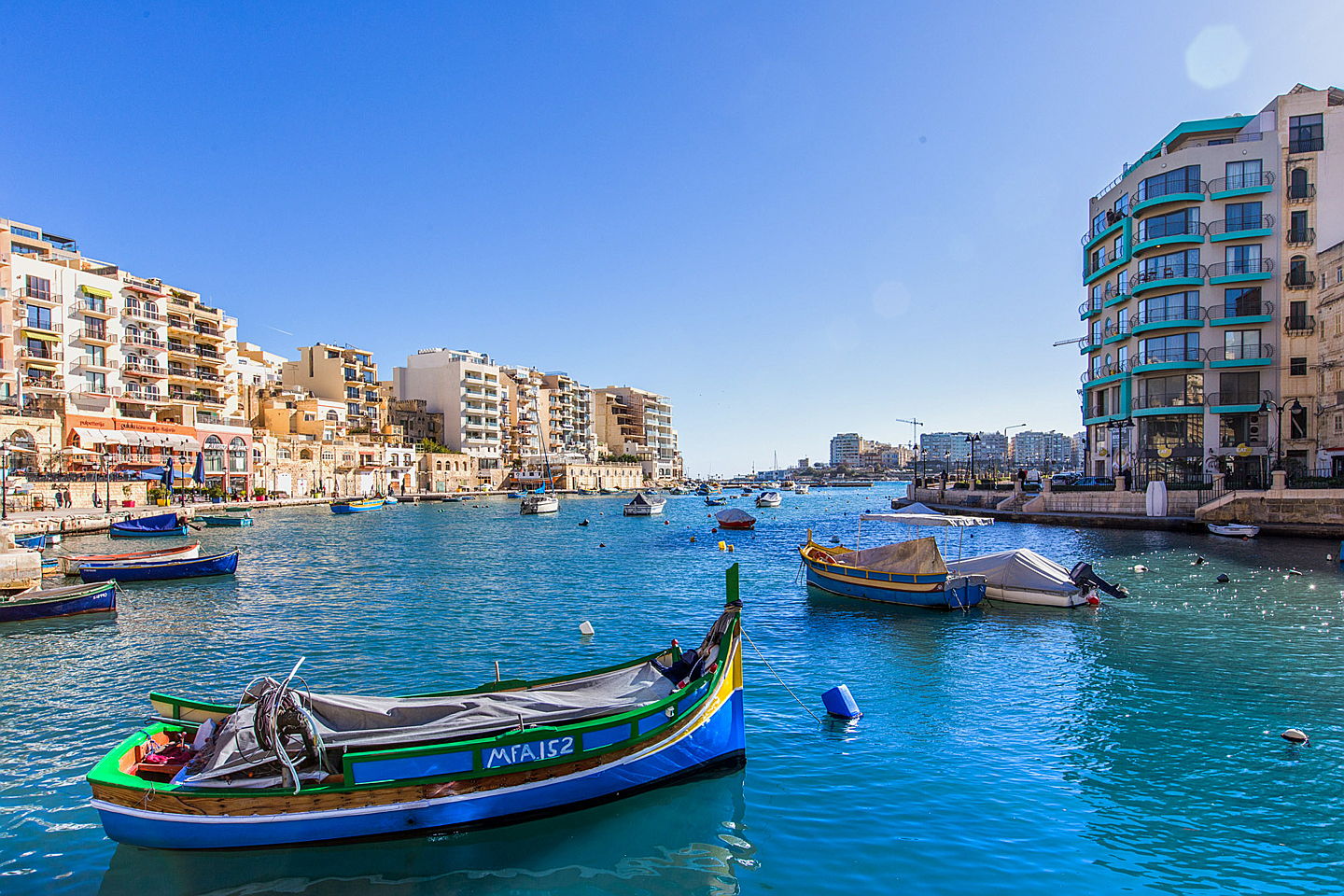 As the saying goes – the best things in life come in small packages. We can easily apply this to Malta which measures just over 300 sq km and sits in the centre of the Mediterranean Sea a few kilometers south of Sicily. Expats planning to come to Malta have surely heard a lot about the crystal blue waters and the nation’s sunny charm, but there’s more to Malta.

Thousands of new residents move over to the tiny island every year with the hope of a better working life or pleasant retirement. A good number of retirees come from Northern Europe and Britain. Malta’s history has seen the Maltese share their island with foreign rulers for centuries and this helped to make them more adaptable and warming to new visitors.

Due to the country’s limited natural resources, Malta has always given priority to education and tourism which attract thousands of students and workers every year. The island also enjoys a steady economy which draws huge foreign investment and which can benefit from advantageous tax benefits and highly skilled workers.

‘100 days of summer’ simply doesn’t apply to Malta as the country enjoys around 250 days of blue skies and warm temperatures. From May to October Malta’s rainy days are occasional and the sea still keeps a pleasant temperature up to December. Winter in Malta is characterised by extreme pours of rain and strong winds, and the prospect of a white Christmas is fairy tale stuff for locals as no snowfall was ever recorded in the last fifty years; however, ice fall is quite common in Malta. 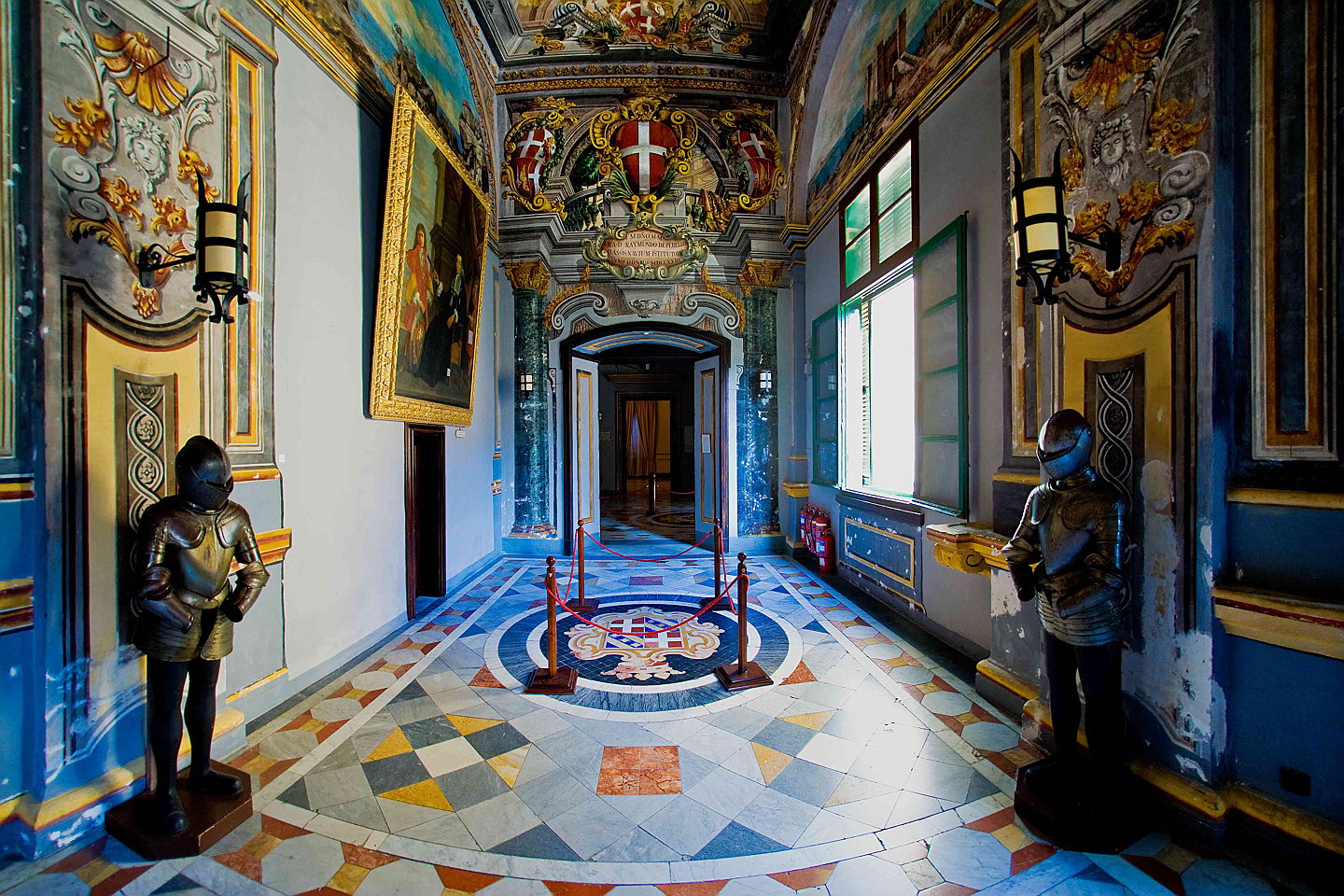 Due to its geographical location, Malta has always been at the cross-roads of the trading and warring routes of Mediterranean Sea. The origin of Maltese history goes back to some 4500 years BC, when some people from the neighbouring island of Sicily, who could see the island lying on the horizon,decided to cross the narrow waters to investigate.

The Order of St. John came to Malta after the loss of Rhodes in 1522. The Ottomans were the dread of the Christian powers bordering the Mediterranean and the Balkans. Malta was becoming of supreme strategic importance for the control of the Mediterranean against the alarming growth of Muslim power. In 1565, a great Turkish armada appeared off the coast of Malta, starting what is now called The Great Siege of Malta, which was to last for four long months.

The French revolution had changed the face of Europe and through the influence of Napoleon Bonaparte. In 1798 he invaded Malta and expelled the Order, thus ending 268 years under the rule of the Order of St. John. The French in Malta lasted only two years. The Maltese rebelled within three months of their arrival, besieging them in Valletta, from where, with the help of the British, they were finally ousted in 1800.

Britain was set to be the new colonizers of the Maltese Islands and after the Second World War it started the process of de-colonisation. On 21 September 1964, Malta became a sovereign and independent nation within the Commonwealth. Ten years later, Parliament enacted important changes to the constitution and on the 13th December 1974, Malta was declared a Republic within the Commonwealth. The next step was accession into the EU in 2004.

Population and the Locals

Malta’s populations currently stands at 445,500 (2014 estimates) which includes a considerable amount of foreigners moving to Malta for different possibilities. The country has a relatively low birth rate and therefore the demographic growth stems from migration. Due to the country’s limitations, young local workers decide to pursue their career abroad; however, the country in recent years has seen a sharp rise of immigrants coming from colder European countries due to substantial investment from Baltic companies, and other immigrants from Northern Africa that use Malta as a pathway to mainland Europe for a safer and better future.

Maltese people are known to be warming and helpful with foreigners. Since Malta is a bilingual country (Maltese and English), people visiting the island can rest assured that their message will be understood. Locals also have a good knowledge of Italian, together with French and German which are popular languages studied by young students at school.

Buying a property in Malta & gozo

Expenses When Purchasing a Property in Malta

More
Contact us now
Engel & Völkers
Licence Partner Malta Regional Market Center
Thank you for your request. We will contact you shortly.

For more information on Malta and our Real Estate Services please click on the following: