Did you ever wonder how Malta would look if it didn’t have the beautiful architectural structures that give the country its uniqueness? Few places on earth can claim to have as locally concentrated and broad span of architectural history as we have on the islands of Malta. Malta is truly blessed to have such a rich cultural and historical background which reflects on the current amount of historical sites and beautiful architectural structures that can be found on the islands of Malta.

Urban Conservation Areas can be defined as areas that are protected, preserved and carefully managed. Generally, these areas are of special architectural or historic interest and it's desirable to preserve or enhance the character or appearance of such areas.

U.C.A’s came into light with the Maltese budget for 2016. One measure to reduce the number of vacant homes will be in the form of a reduction in stamp duty, from 5% to 2.5%, levied on transfers of property within an UCA. Furthermore, the rate of final withholding tax that will be levied on transfers of restored property within an UCA, effected in 2016, will be reduced from 8% to 5%.

Here is a list of Urban Conservation Areas in Malta:

The Central Area of Malta

The Southern Area of Malta

The Northern-Western Area of Malta 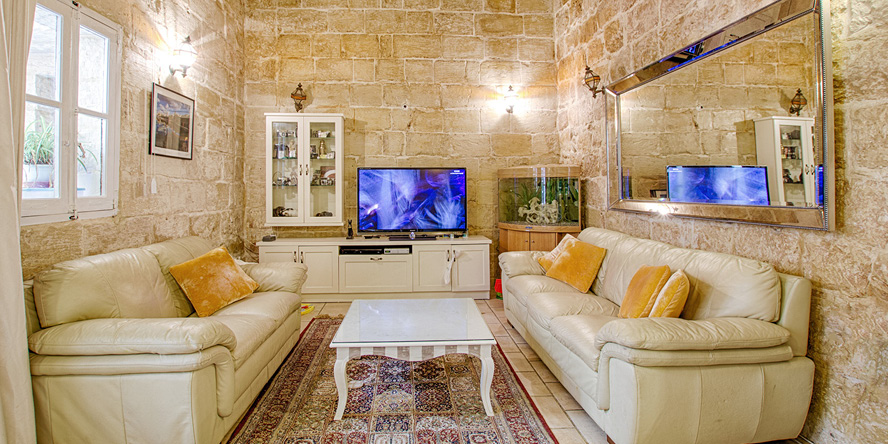 Although preservation of historical buildings is very important, the term ‘conservation’ is no longer just limited to only that. It encompasses issues such as the regeneration of declining historic urban areas and the re-use of obsolete buildings.

Malta has a diverse rich history and culture, which emphasizes the importance of UCAs. When did the actual idea of architectural conservation start? If we look back in time, the answer to this question will become clear. Malta’s history has been shaped by different nations and people, including the Phoenicians, Arabs, Normans,Anjevins and the apostle Paul, who converted the citizens of Malta to Christianity. Valletta, the knight’s capital city was designed and constructed with a Renaissance concept and local styles by Michelangelo’s pupil, Francesco Laparelli and his Maltese assistant Gerolamo Cassar. 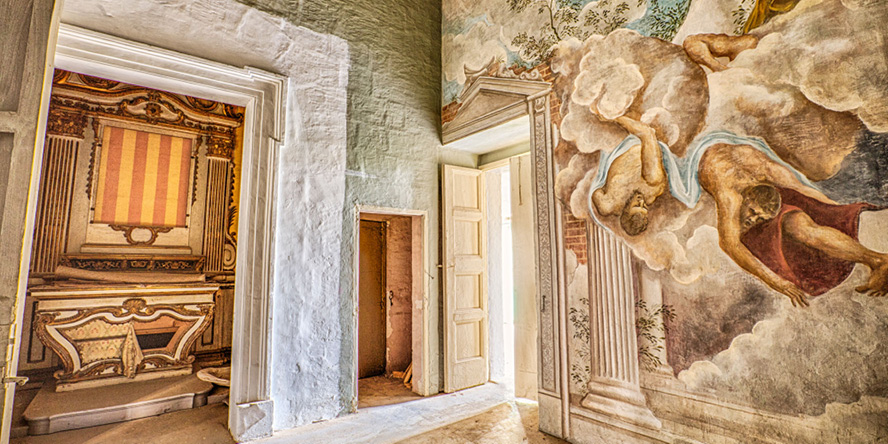 This is why Maltese architecture features very significant characteristics of the various cultures that once ruled the archipelago. From the beginning of the 19th century until the independence in 1964, Malta was a British colony. It was during this period when architectural conservation efforts began.

In 1995,the Maltese Government published a Structure Plan which provides architects, developers and others of the renewal of UCAs to ensure that any changes occurring within such areas are in harmony with their historical context.

The structure plan addresses several problem areas within UCAs and how these problems should be approached. These are divided into the following 3 parts:

Built environment: This part of the policy tackles issues such as alterations to balconies, demolition of buildings,internal alterations to historic buildings, alterations to facades, the deterioration in the quality of the street scape and loss of space etc.

Social & Cultural attitudes: This part addresses issues such as the lack of modern (sanitary) facilities or units within the historic core are usually too small to satisfy current consumer expectations.

The Maltese Government has come up with the so called ‘UCA Street categorization Exercise’ which will solve these problems. The aim of this exercise is to:

1) Channel the most difficult and troublesome conservation requirements towards the higher quality street scapes whilst at the same time continuing to enhance the lower quality ones through sensitive and compatible interventions.

2) Torationalize development interventions in areas within the UCAs

3) Topromote the overall enhancement, vitality and viability of the such UCAs

The hierarchical categorization system identifies a total of 4 levels:  A,B+, B and C. Category A being assigned to the highest level of protection and category C the lowest.

The cultural and architectural heritage is what defines Malta. It is our duty to preserve or enhance these endowments. Currently the Maltese government has policies and systems in place such as street categorization in order to secure the future and enhance the livability of these areas.

Contact us now
Engel & Völkers
Licence Partner Malta Regional Market Center
Thank you for your request. We will contact you shortly.