Misericórdia is a new luxury development in the district of the same name, in the thriving Portuguese city of Lisbon. The development itself is a beautifully designed piece of architecture in line with the city's historic image, but with modern and minimal interiors that can be shaped to your own tastes and lifestyle. 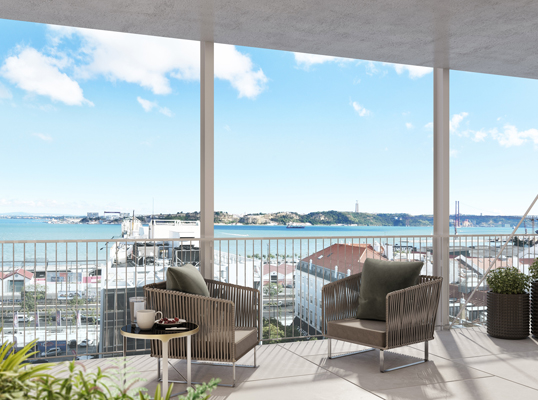 One of Europe's emerging cosmopolitan powerhouses, Lisbon is fast becoming the destination of choice for those looking to relocate. Since a recent Portuguese economic revival, the city boasts a thriving creative scene and a high standard of living, as well as year-round sunshine.

As one of the world's oldest port cities, Lisbon is forward-thinking, but never forgets its rich cultural history. The Misericórdia district is one of this attitude example. Located in the centre of Lisbon, its historic, winding streets and laid-back feel make it an oasis of calm in the thick of the action. In contrast to many newer, suburban parts of the city, the area has managed to hold on to much of its character and traditional Portuguese architecture. The neighbourhood is also still home to family businesses going back generations – indeed, parts of Misericórdia can often feel more like a village than the heart of a major European city.

However, with the area's great traditions also comes a rapid renewal and restoration. Misericórdia's Santos quarter also includes some of the city's main embassies and hotels, and is becoming popular with both buyers and renters alike.

This is balanced and enriched by the burgeoning creative spirit the area is becoming known for. Exhibitions, locally run markets and guerrilla urban design projects have all found their place in the district, and it's a welcoming place for artists to live and work. Creativity has flourished in the empty spaces that used to punctuate Misericórdia, and is still evident wherever you look, even as these spaces are now being filled with new businesses and places to live.

About the Misericórdia development

The development speaks to the area's forward-looking approach – it is an emblematic new building in a prime historic riverside area. It comprises 52 apartments, all with balconies, spread over nine beautifully appointed floors. It lies close to some of the city's beloved designer boutiques, the Museum of Ancient Art and the Tagus.

This two-bedroom apartment, on the west side of the building, affords fine views of the river. Its 103 square metres of floor space offers plenty of room for entertaining, or simply allows for flexibility in the use of the space. The sophisticated interior design and high-quality finishes ensure a comfortable and intimate atmosphere, inviting residents and guests to unwind. As well as relaxation, the Misericórdia building also boasts on-site facilities for exercise and well-being. 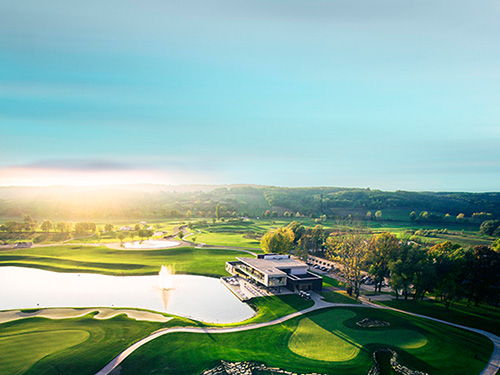 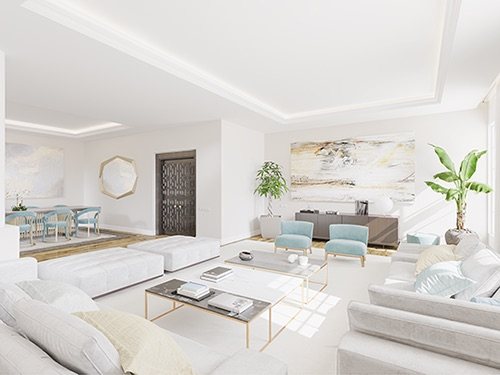 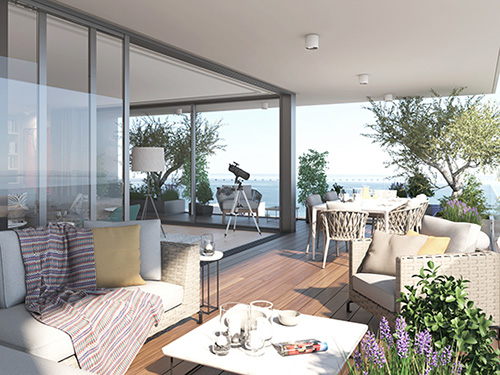