The Story of a Brand: Engel & Völkers celebrates its 40th company anniversary

The Story of a Brand: Engel & Völkers celebrates its 40th company anniversary

The global real estate company Engel & Völkers hosted an exclusive evening gala on 13 September to mark its 40th company anniversary and the completion of its new company headquarter in Hamburg’s HafenCity district. Some 280 international guests accepted the invitation extended by Christian Völkers, Founder and CEO of Engel & Völkers AG. 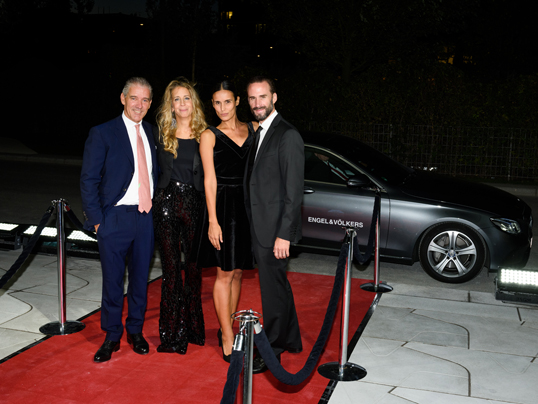 Famous names on the guest list included the British actor Joseph Fiennes (“Shakespeare in Love”) and his wife Maria Dolores Fiennes and the singer Vicky Leandros. Friends of the company flew in from all around the world, among them Marqués und Marquesa de Serdañola from Spain, Prince Pierre d’Arenberg from Switzerland, the London-based Italian Count and Countess Emo Capodilista, and Marchese Giovanni Diana with his wife Marchesa Gabriela Diana from Rome. Well-known German faces among the guests included Oliver and Dina von Boch, as well as Princess Anna in Bavaria with her husband Andreas von Maltzan. Additionally, high-profile Hamburg personalities like Hans-Walter Peters with his wife Ulrike and Daniel Crasemann took part. “I am especially pleased that so many friends and contemporaries of the past forty years have travelled from far to celebrate the milestones we have reached, as well as the long-awaited move into our new headquarter,” said Christian Völkers.

Past, present and future of the brand in focus

The evening began with the guests being picked-up at their hotels by an exclusive limousine service, courtesy of Mercedes-Benz in Hamburg. After a personal welcome from Christian Völkers and Sven Odia, the Co-CEOs of Engel & Völkers AG, guests enjoyed a three-course dinner accompanied by a marvellous stage show: Reflecting the motto for the evening, “The Story of a Brand”, host Christian Völkers took his guests on a virtual journey through the history of the company – from its beginnings in a small Hamburg office to one of the world’s leading property service companies. After dinner, the high-profile guests took to the dancefloor where they partied the evening away to the beats of the live Parisian band “Festival Mibely” and DJ Ronny DeVane from the “Pony Club” on Sylt.

Another highlight of the evening were guided tours through the new company headquarter. Guests had the opportunity to get to know the building and to experience its most impressive features, such as the work spaces, the high-tech conference rooms, the Engel & Völkers brand world, and the “GG“ library. A space has been created in the ground-floor, the so-called Atrium, that will act as a lounge both for Engel & Völkers employees and for external visitors. “Having our own brand building has been a long-held dream of mine that has now come true. We deliberately conceived the building so that it is accessible to all those interested in experiencing Engel & Völkers. Here in the Atrium, you can learn more about our business divisions Residential, Commercial, Aviation and Yachting, and gain an idea of the Engel & Völkers spirit,” said Christian Völkers. 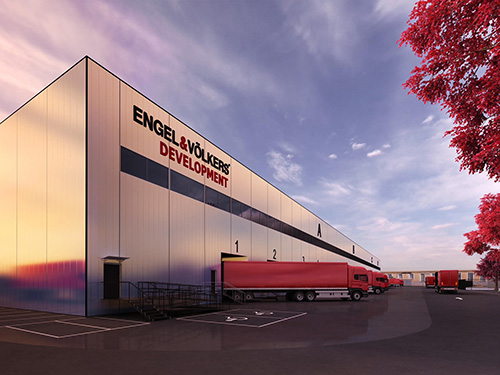 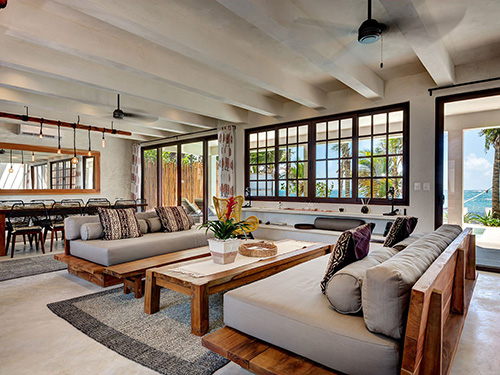 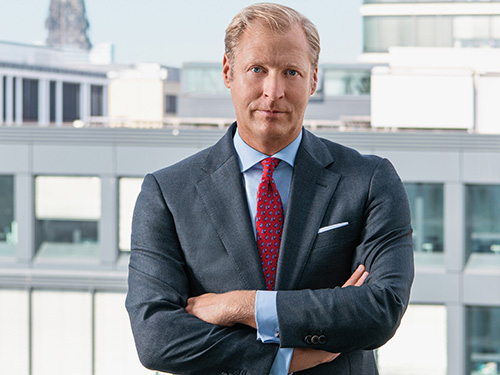