The ten most expensive marinas in Europe

The ten most expensive marinas in Europe

Ibiza Magna leads the table of the top 10 most expensive marinas in Europe once again in 2018. The mooring fee in the Spanish port has increased by 32 percent over the previous year to 4,000 euros per day. This is shown in a current ranking conducted by Engel & Völkers Yachting. The survey data is based on basic fees for a mooring berth for a 55-metre yacht during the 2018 high season in each location. 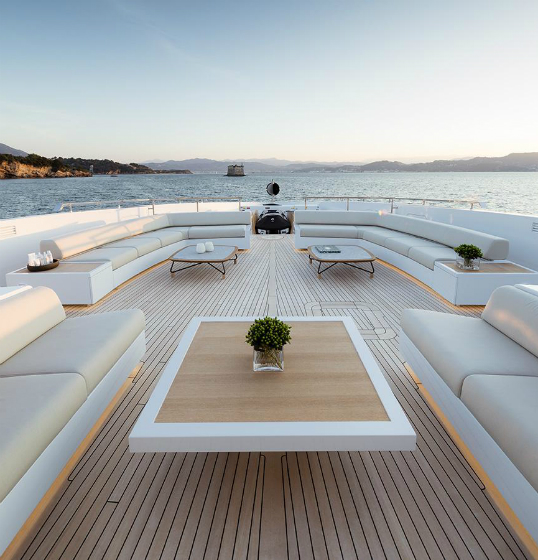 Highest price rises in marinas on Ibiza and in Portofino

“Compared to 2017, the daily mooring fees for a 55-metre yacht have increased in almost all ten locations featured in the ranking,” said Anissa Mediouni, CEO of Engel & Völkers Yachting. The second highest rise in price after Ibiza Magna was registered in the Marina di Portofino on the Italian coast near Genoa – with fees increasing by 20 percent to 2,751 euros per day. This takes Portofino up into second place in this year’s ranking of Europe’s most expensive marinas. Third and fourth places also feature two more Italian ports: the Marina Grande on Capri (2,750 euros/day) and the Marina di Porto Cervo on Sardinia (2,564 euros/day). “Cala del Forte is a new marina currently under development in northern Italy with a great deal of potential. Yachts of up to 60 metres will be able to moor here in future, and the yachting hotspot Monaco is not far away,” said Anissa Mediouni.

The marinas of Saint-Tropez and Marbella come in fifth and sixth in the ranking respectively, with a daily mooring fee of just in excess of 2,000 euros. This makes the Port de Saint-Tropez on the Côte d’Azur the only French port to be featured in the top 10 ranking. Mooring a 55-metre yacht here for a day during the main season costs 2,105 euros. The second Spanish port included in the list of Europe’s highest priced marinas is the Puerto José Banús in Marbella. The daily mooring fee here is 2,068 euros.

Despite slight price increases over 2017, the daily basic mooring fees in the most exclusive marinas in Cyprus, Croatia, Monaco and Turkey still remain under 2,000 euros. The Limassol Marina in the south of Cyprus is ranked in seventh place at 1,533 euros. In eighth place comes the ACI Marina Split on Croatia’s Adriatic coast at 1,413 euros per day. With Port Hercule in ninth place, a second marina on the Côte d’Azur is represented in the ranking. A mooring berth for a 55-metre yacht in this Monte-Carlo marina costs 1,095 euros a day. The Netsel Marmaris Marina in the Turkish port of Marmaris completes the top 10 ranking with a basic daily rate for a mooring berth of 1,054 euros.

“For many yacht owners and charter clients, the western Mediterranean is the most popular region in Europe. This is clearly reflected in our latest ranking of mooring fees. Beyond Europe we are also seeing a trend towards more unusual destinations including the Antarctic, the island nation of Palau in the Pacific Ocean, and Myanmar,” said Anissa Mediouni. 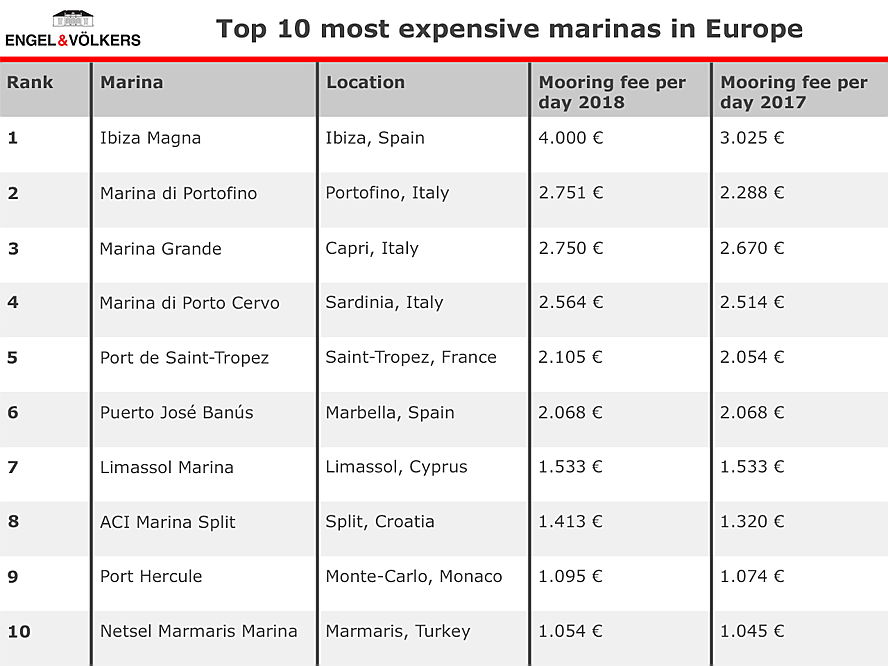 * The survey data is based on basic prices collated by Engel & Völkers Yachting for mooring fees during the respective high season in each location. These are basic fees for a 55-metre yacht. Seasonal events (such as trade shows, festivals and sporting events) can result in fluctuations to these basic prices in individual locations. In addition to this basic fee, leasing a mooring berth usually also involves additional costs for various services such as the provision of electricity and water, or the refueling service. 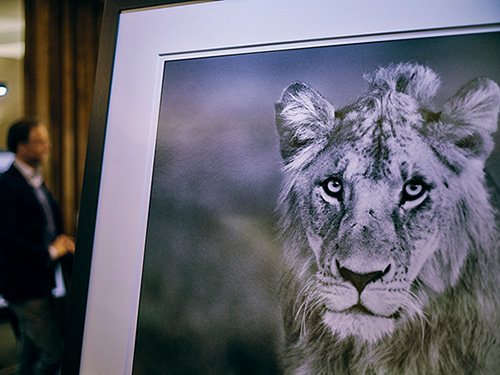