Engel & Völkers manages the sale of US singer and actor Bret Michaels’ estate for 3.3 million US dollars

Engel & Völkers manages the sale of US singer and actor Bret Michaels’ estate for 3.3 million US dollars

Engel & Völkers is brokering the home of US celebrity Bret Michaels in the city of Scottsdale in the US state of Arizona for approx. 3.3 million US dollars (approx. 2.8 million euros). “We are delighted to be facilitating the sale of this extraordinary resort-style property”, says Bob Nathan, Real Estate Agent at Engel & Völkers Scottsdale, who adds: “Thanks to its spectacular finishes and amenities, the residence is a true oasis in the desert that needs to be experienced.“ 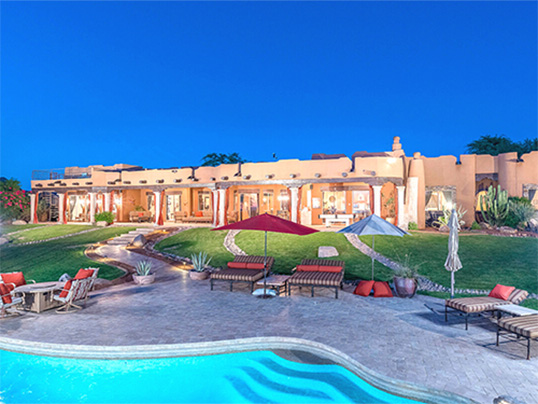 The estate is located in Downtown Scottsdale, not far from Arizona’s capital Phoenix. It spans an impressive five hectares in total, and with living quarters of 836 square metres. In addition to its substantial size, Bret Michaels’ long-time home is particularly impressive for the standard of its finishes and its authentic architectural design. Built in a traditional Santa Fe style, the property features five bedrooms, six-and-a-half bathrooms and an open plan living area that combines both indoor and outdoor spaces. The layout of both the property itself and the grounds is designed to accommodate an active, experiential lifestyle and socialising with family and friends. Amenities include a heated pool with a specially produced slide, a private cycle and walking path, a gym and spa, volleyball and basketball courts, and a separate guesthouse. The extensive terrace affords unique views of the surrounding natural scenery. The iconic Arizona desert landscape outside is reflected inside the interior too. The property is imbued with an inviting cosiness, despite its large spaces, thanks to warm sand tones and elements of clay and wood. “The option is available to acquire the property turnkey-ready, with all its furnishings. The property combines the advantages of a private and secluded location with maximum flexibility thanks to excellent transport connections”, says Bob Nathan.

The US rock singer, actor, film producer and entrepreneur Bret Michaels grew up in Los Angeles and shot to global fame as the front man of the band “Poison”, as well as with his leading role in the American reality TV show “Rock of Love”, which was broadcast from 2007 to 2009. Alongside his music career, he went on to appear in numerous television shows. Most recently, in April 2020, Bret Michaels starred in the US version of the show “The Masked Singer”, where he finished in seventh place. You can find more information at http://www.bretmichaels.com. 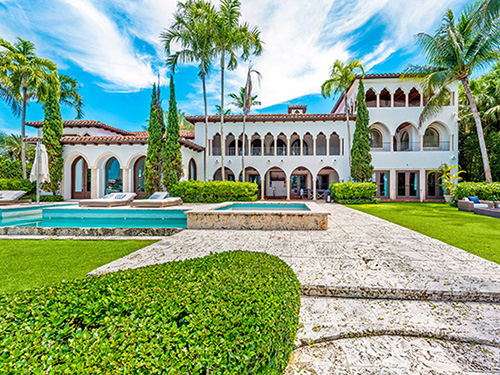 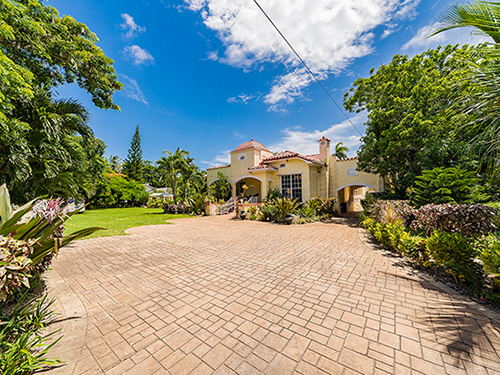 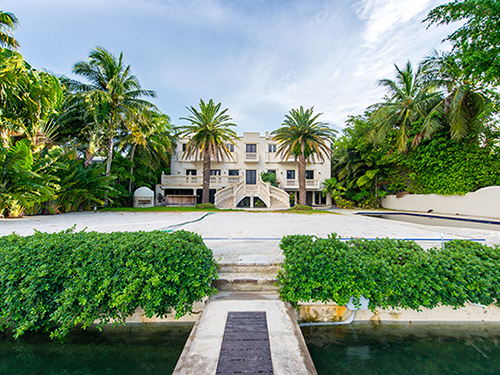