Fashion designer Donatella Versace has acquired the villa of the Mondadori publishing dynasty. It is one of the most renowned and famous properties on Lago Maggiore. Located in Meina in northern Italy, the villa sold for around 5 million euros.﻿ 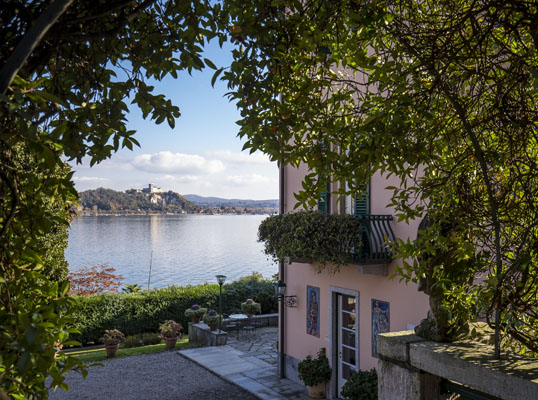 An estate with a splendid history

The villa was bought by the Mondadori family in the 1920s. Since then, many famous names have stayed here, including Walt Disney, George Simenon, Thomas Mann and Ernest Hemingway. During their stay, some of the most acclaimed writers of the 20th century left their signatures on the wall above the fireplace. They remain there to this day, as a testimony to the glorious past of Villa Mondadori.

Donatella Versace purchased the 1,400 square meter villa on the Lago Maggiore. Although, initially on sale with Engel & Völkers, the acquisition was made without the mediation of the real estate company. The property is located directly by the lakeside and surrounded by a beautiful garden with a swimming pool. The four floors of the villa play host to fifty rooms, including twenty bedrooms and twelve bathrooms.

Donatella Versace’s decision to buy confirms the level of interest in premium real estate on Lago Maggiore. Along with Lago di Como and Lago di Garda, the Italian lakes have always been an internationally sought-after destination. In 2018, around 75 percent of property buyers came from abroad, the majority from Germany, the UK and Switzerland. “We expect the real estate market on Lago Maggiore to see ongoing positive growth in the coming years. International buyers will continue to show a keen interest”, says Alessandro Lotito, Office Manager and Licence Partner of Engel & Völkers Lago Maggiore. 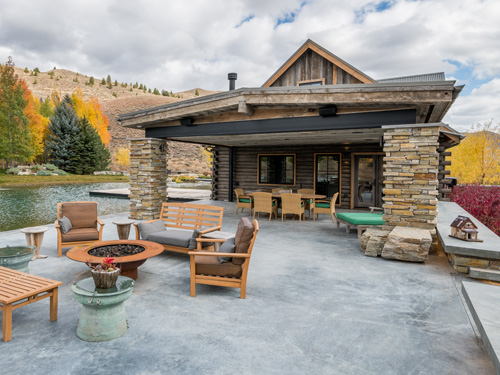 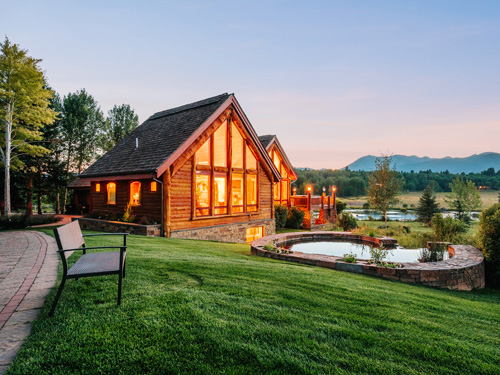