The residential property market on Majorca is booming. Over the past ten years there has been a steadily growing number of real estate purchases by foreign investors on the Balearic island. The total number of transactions in 2018 was 15,000 and the high price level of the previous year remained stable. The excess demand is leading to a lack of available homes for sale in many regions. Top prices of up to 30 million euros were reached in premium locations. The most sought-after properties are exclusive, modern villas directly on the coast in the southwest of the island. “Majorca remains a real estate market with long-term investment potential. The market’s stability boosts buyer confidence as they invest in a destination that is undergoing dynamic growth,” said Florian Hofer, Managing Director of Engel & Völkers on the Balearic Islands. The majority of buyers come from Germany, the UK and Scandinavia. 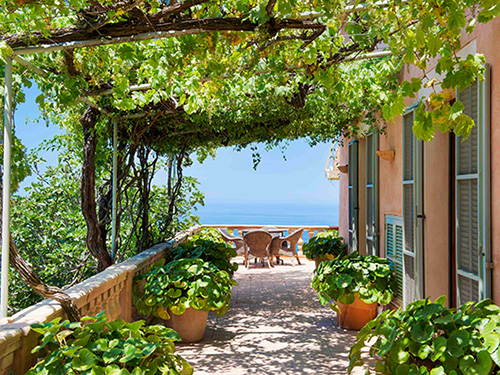 Second home prices are highest in southwest of the island

Majorca’s southwest with the towns Santa Ponsa and Puerto de Andratx is among the most desirable residential locations on the island, along with the mountainous “Serra de Tramuntana” region in the west. With its picturesque coastline, the luxurious marinas in Puerto Portals and Port Adriano, and its traditional villages, the southwest attracts many international buyers. The property market here recorded a transaction volume of around 720 million euros in 2018. Due to the excess in demand, the highest prices on the island can be found here. In Puerto de Andratx, Engel & Völkers registered sale prices of up to 30 million euros for premium properties in 2018. The average price for villas in very good locations such as Bendinat is approx. 4.5 million euros. Prospective buyer interest is focused in particular on new developments with sea views. In Deià, in the World Heritage Site of the Tramuntana mountain range, average prices for homes are approx. 3.5 million euros. Those drawn to the quaint and traditional will also find unique, historic manor houses here with large plots of land often featuring their own vineyards and olive groves. These so-called “posesiones” can command prices in excess of 10 million euros.

Urban living close to the beach

As well as being a popular location for second homes, increasing numbers of high-net-worth individuals are making the capital of Majorca their primary place of residence. Thanks to its proximity to the airport, most major European cities such as London, Zurich and Düsseldorf are just two to three hours away. Palma presents the opportunity to live in urban surroundings  and very close to the beach. Buyers are drawn by its coastal location and views across the bay, as well as by the surrounding hotels, bars and marinas. The average price for premium apartments in Portixol is approx. 800,000 euros. In addition to locations directly on the coast, the historic Old Town is another sought-after district. Restored townhouses here with modern fittings and amenities are in high demand. Average prices for such properties reached 4 million euros in 2018. Thanks to the redevelopment and modernisation of Playa de Palma, the city now boasts four kilometres of white sandy beach with ideal bathing conditions. With the recent opening of several first-class hotels and gourmet restaurants, the property market around Playa de Palma promises high development potential.

The area surrounding Palma is also popular with international investors. Son Vida, to the west of the city, is particularly desirable for its good infrastructure, substantial villas, proximity to international schools and numerous golf clubs. In 2018, the average price for homes here rose by four percent to 4.7 million euros. Top prices for properties with sea views, a swimming pool, high-quality fittings and luxurious gardens reached as much as 7 million euros. Demand is high here for both classic and contemporary villas.

Prime locations in the north

The property market in the north of Majorca, particularly in the region around Pollensa, is witnessing dynamic development. Last year, the property market grew by 24 percent to a total transaction volume of 330 million euros. Average prices of 5 million euros were recorded here for homes in prime locations. The high level of demand indicates that prices will continue to rise in 2019. Thanks to improvements to the infrastructure, such as the opening of an international school in Pollensa, this region is also becoming increasingly popular as a primary place of residence. Traditional finca estates with direct access to the sea are especially sought after.

Prices in the south and northeast are on the rise

Occasional top properties can also be found in Majorca’s south and southeast. A steady upward trend is particularly noticeable in the region between Cala Llombards and Porto Colom, as well as around Santanyì. The average price here is 1.65 million euros. In coastal areas closer to Palma, such as Son Veri Nou and Cala Blava, house prices have reached 1.9 million euros on average and are expected to rise further in the coming years. This forecast also applies to the northeast of the island, with top locations in Artà. The sales volume here rose from 187 million euro in 2017 to 200 million euro in 2018. At the centre of the island, around Llucmajor, buyer interest tends to focus on large traditional finca estates with expansive plots and good connections to the coast. In 2018, Engel & Völkers in Llucmajor registered the second highest sales price on the island at 15.3 million euros. The most expensive inland locations for property are Santa Maria and Alaró. Houses in these regions reached an average price of 1.8 million euros in 2018 and cost up to 2.2 million euros.

“The stable development of prices on the Majorcan market in recent years reflects the enormous potential that the island holds. Based on the strong interest from affluent investors, Engel & Völkers expects prices to remain high in 2019,” said Florian Hofer. Significant changes could reinforce this trend even more. The government, for example, is taking steps to limit the number of development plots available in prime locations, which will boost prices further. The low Euribor interest rate is also creating favourable conditions for mortgage loan real estate transactions. Buyers with sufficient private equity are also taking advantage of banks’ attractive financing options, which will also have a positive impact on the market. Investments aimed specifically at improving the island’s infrastructure are planned over the coming year. For example, in public transport and Palma Airport. There are also new construction and development projects in Palma, like the regeneration of the Paseo Marítimo beachfront promenade, which is being redeveloped to benefit pedestrians and cyclists. 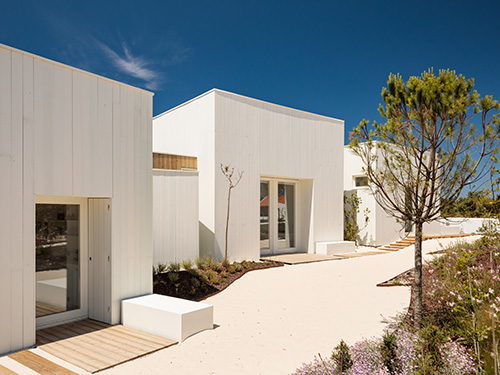 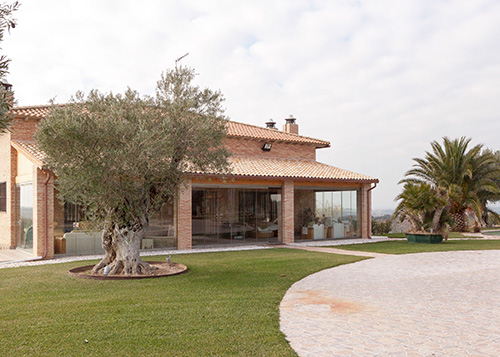 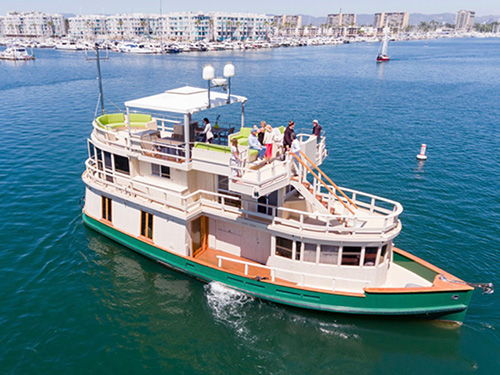