Why golf sport is the ideal lifestyle activity

Why golf sport is the ideal lifestyle activity

Golf is one of the world’s most ancient sports, yet it’s as popular now as it has ever been. So why has golf endured for so long? And how has it changed over time?

The history of golf sport

While the modern game of golf originated in 15th-century Scotland, the roots of golf can be traced back to 100BC Rome. But golf hasn’t simply stayed the same since it was invented, and there have been a few important changes over the years. For example, golf was previously played over 22 holes, but this was reduced to what is now the standard 18 holes in the 18th century.

There is also an enduring myth that the word ‘golf’ stands for ‘gentlemen only, ladies forbidden’, but that’s not accurate. While it’s true that women haven’t always been allowed to play, the name is actually thought to come from the medieval Dutch word ‘kolf’ which meant ‘club’. 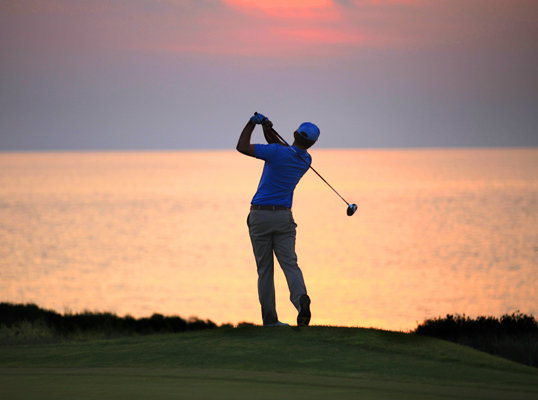 The oldest golf tournament in the world is the Open Championship, which as of 2018 had been running for almost 160 years. It's played in the UK, and the prize is now the famed Claret Jug, although before this it was the Challenge Belt. Another key championship is the US Open, which has been running since 1895 and offers the biggest financial prize ($2.16 million) of any golf tournament in the world.

The LPGA Majors, the premier women-only tournament, is run by the Ladies Professional Golf Association, one of the oldest continuing women's professional sports organisations in the world. The organisation also has an ongoing mission to encourage more young women to take up the sport.

Golf courses are among the most beautiful sports facilities, with their well-tended landscaping and evergreen foliage – it's no surprise then that some golf courses have achieved legendary status.

The Old Course at St Andrews in Scotland is widely regarded as the most significant course in golf sports history, being the place where the modern game was shaped. It has hosted The Open more times than any other course in the UK.

Across the pond, Shinnecock Hills Golf Club in New York is regarded as one of the best examples of the Isles links style, while Oakmont Country Club in Pennsylvania has one of the most challenging greens in the world.

Why do we love golf?

Among the many reasons golf has survived for so long is its appeal as a lifestyle sport. Not only is it played in picturesque surroundings, it's also a sport that rewards skill and patience over physical fitness, meaning that players can get better over the years.

In addition, the leisurely pace, lack of physical contact and the fact that there are courses all over the planet make it a sport popular among those who want to relax and see the world in their spare time.

And golf isn't the only sport that has such a positive reputation among the world's elite. Polo also enjoys a rich history and elegant aesthetic, which is exactly why the Engel & Völkers Polo School was founded by passionate player Christian Völkers. 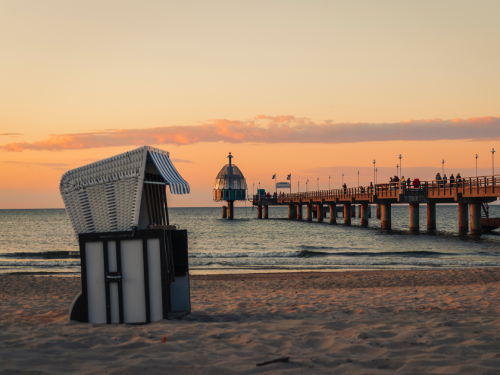 The holiday home as an investment property: What needs to be considered from a tax perspective?
Second Home 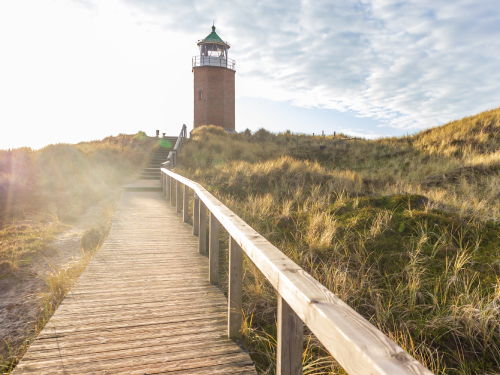 When is a holiday home deemed a second residence?
Second Home 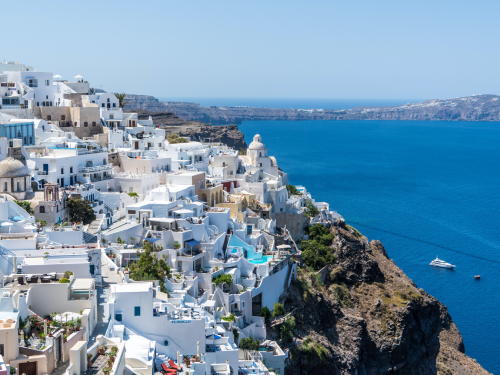 Buying a holiday home in Europe: What to be aware of
Second Home

The holiday home as an investment property: What needs to be considered from a tax perspective?
Second Home

When is a holiday home deemed a second residence?
Second Home

Buying a holiday home in Europe: What to be aware of
Second Home