Cologne is one of the most important commercial locations in Germany and remains in a phase of extremely strong growth. “The increasing attractiveness of the city, coupled with the limited number of homes on the market, is resulting in sustained and stable price rises in all locations around Cologne. Even the high level of new construction activities cannot meet the demand for living space,” says Florian Freytag-Gross, Managing Partner at Engel & Völkers Germany GmbH. 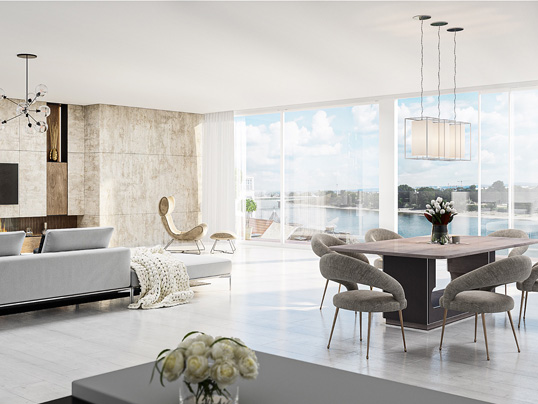 Rising prices in all locations and market segments

Compared to other major cities, prices in Cologne were long considered moderate, but have since increased to a very high level. “In the past two years, the demand for real estate has remained consistently high. The current situation is reinforcing this desire for a secure home and a stable investment more than ever before,” says Tina Fröhlich, Head of Sales at Engel & Völkers Cologne. Besides the top locations, prices are also rising in good, average and basic sites. The average asking price for detached and semi-detached properties in Q1 2021 was 805,653 euros. This marks a significant increase of 14.7 percent over the same period last year. In the segment for freehold apartments, the average asking price was 4,600 euros per square metre. Here, too, prices have risen sharply by 13 percent compared to Q1 2020.

Price highs for detached and semi-detached properties in prime locations

The Cologne districts of Lindenthal and Rodenkirchen are in particularly high demand, and asking prices are especially high here as a result. The highest price for detached and semi-detached properties in 2020 was around 10 million euros. Mansions in good and average locations sold for between 1 and 2.5 million euros. In the same period, the top price for exclusive freehold apartments was around 16,000 euros per square metre. Apartments in good and average locations like in Cologne Deutz or Old Town South commanded prices per square metre of between 6,000 and 8,500 euros.

Cologne: Significant increase in transaction volume and asking prices on the rise

The city on the River Rhine also saw an increase in transaction volumes for both the freehold apartment market segment and the detached and semi-detached property segment in 2020, compared to the previous year. This growth was significant for freehold apartments, with an 8.9 percent rise over 2019. Transactions of detached and semi-detached houses rose considerably, with a 24.3 percent increase in transaction volume compared to the previous year. The high demand for residential property in Cologne is also reflected in the average asking prices. In Rodenkirchen, Nippes and the city centre – the most expensive districts for freehold apartments – properties went on the market with average prices per square metre of 4,725 to 5,799 euros in Q1 2021. In prime locations such as the Lindenthal and Rodenkirchen neighbourhoods, detached and semi-detached properties were listed for an average of 1.1 million euros in Q1 2021.

A stable high price level is forecasted for Cologne for the rest of the year as well. Detached and semi-detached houses that have enough space and green areas such as gardens and terraces are particularly in demand. Areas like Lindenthal, Rodenkirchen and Marienthal are preferred by buyers here. Clients are also interested in freehold appartment that are equipped with additional rooms for working in the home office. Popular districts for this are Rhodenkirchen as well as Nippes and the City Center.

Other trends relating to purchase power and property prices in German cities can be found (in German) in the “Engel & Völkers Market Report on Residential Property in Germany 2020/21”. 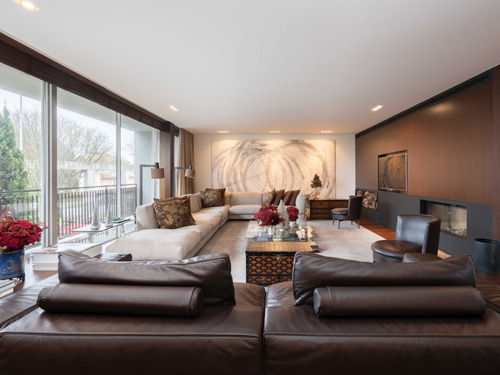 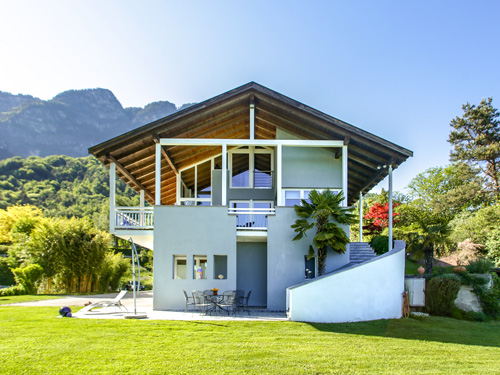 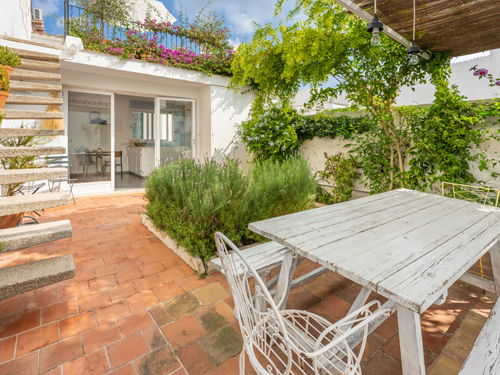