​The real estate market in Paris has proved itself to be resilient and crisis-proof in 2022, according to the Market Report on Residential Property in France 2022, published by Engel & Völkers. While prices in the classic segment have remained stable in most cases, Engel & Völkers has registered record prices in the premium segment as a result of the strong demand, which is driven up mainly by an international buyer clientele. “Many foreign buyers have now returned to Paris after the pandemic, and this really gives a boost to the luxury real estate market. French buyers also invest more in premium properties, due to their high value stability and resilience when compared to alternative asset classes,” says Alexis Caquet, Managing Director of Engel & Völkers Paris.

The 6th arrondissement, traditionally the highest-priced and most sought-after arrondissement in the French capital, encompasses the Jardin du Luxembourg, the prestigious Saint-Germain-des-Prés and Notre-Dame-des-Champs neighbourhoods, as well as the picturesque Quais de la Seine embankment and elegant Boulevard Montparnasse. It is one of the most desirable addresses for residential property in Paris. French families in particular were drawn to apartments with three to four bedrooms in Notre-Dame-des-Champs, where a number of renowned schools can be found. International buyers, on the other hand, tended to gravitate towards the prestigious Pied à Terres overlooking the River Seine in Saint-Germain-des-Prés. The area immediately surrounding the Jardin du Luxembourg is especially in high demand: Engel & Völkers records purchase prices of up to 34,000 euros per square metre here.

Residences in the neighbouring 7th arrondissement – with the Invalides, Saint-Thomas d’Aquin, Champ de Mars and Gros Caillou neighbourhoods – were also in high demand. Some of the city’s most important and iconic buildings are located here, including the Eiffel Tower, the Invalides Cathedral and the magnificent Ministries Quarter. This arrondissement also boasts many museums, such as the Musée d’Orsay, and exclusive department stores like the Bon Marché. Affluent business people working for renowned corporations and tech start-ups, and prominent individuals from the worlds of politics, finance and business, gravitated towards exclusive apartments in buildings with classic Haussmann façades that overlook one of the local landmarks. Young families with children tended to look for apartments with their own garden or a balcony in Gros Caillou. Exceptional premium apartments in this arrondissement change hands for up to 25,000 euros per square metre.

The historic centre, which includes the 1st, 2nd, 3rd and 4th arrondissements, forms the heart of Paris. It is home to a wealth of cultural institutions and sites of international renown, such as the Louvre, the historic Marais district, as well as the Place des Vosges, the Tuileries Gardens and the Place Vendôme. The vibrant and dynamic Sentier district in the 2nd arrondissement, also known as “Silicon Sentier” due to the many start-ups based there, is a focal point for many prospective buyers, as is the trendy Arts et Métiers district in the 3rd arrondissement with its many boutiques and elegant boulangeries. In this historical area, the square metre prices for apartments located near a monument or a famous square such as the Place des Vosges are also up to 25,000 euros.

The 16th arrondissement in the west of the city is also considered one of the most sought-after residential areas of Paris. Situated between the Seine and the vast Bois de Boulogne, it boasts a variety of shops and restaurants and is much appreciated for its quiet and idyllic corners. It is divided into two neighbourhoods: Victor Hugo in the north and Passy in the south. While in Victor Hugo in 2022 it was mainly foreign investors looking for prestigious properties overlooking one of the historic monuments and close to the Champs-Elysee or Avenue Foch, Passy was in high demand, especially among the French buyer clientele. The neighbourhood was particularly popular with families with children due to the large number of prestigious schools as well as its village-like character. In highly sought-after locations – in the north, near prestigious schools such as Janson de Sailly, and in the south on Avenue Raphaël – premium apartments are sold for up to 17,000 euros per square metre.

2022 saw the return of international clients on a large scale. This foreign clientele is now even more active on the market than prior to the outbreak of the pandemic – currently accounting for around 20 percent of transactions. “These buyers from abroad are almost exclusively focused on exceptional properties in the city’s prime locations,” Alexis Caquet reveals, adding: “The return of US buyers, in particular, has had a noticeably positive impact on the premium segment of the market.” Besides the United States who make up for around 30 percent of activities in the 6th and 7th arrondissement, other buyers come from the United Arab Emirates, to which 30 percent of transactions in the north of the 16th arrondissement can be attributed, as well as Germany and Italy. For the first time, Engel & Völkers also registered demand last year from Eastern European countries including Bulgaria and Estonia. “In addition, the market has been boosted by the return of expats to France, especially in areas like the 7th or the south of the 16th arrondissement," Alexis Caquet adds.

In the case of premium properties in Paris, Engel & Völkers anticipates that demand will remain strong and that the high prices will rise slightly over this year. “We predict that the number of international buyers will rise further in the coming months,” says Alexis Caquet, adding: “Rising inflation, coupled at the same time with lower mortgage rates in France, means that many domestic and international buyers will continue to opt for real estate over alternative investment options in 2023, stimulating activity on the market still further.” 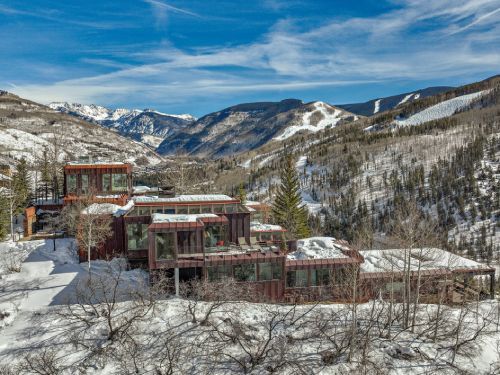 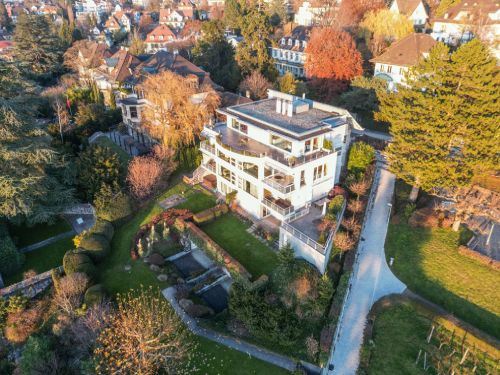 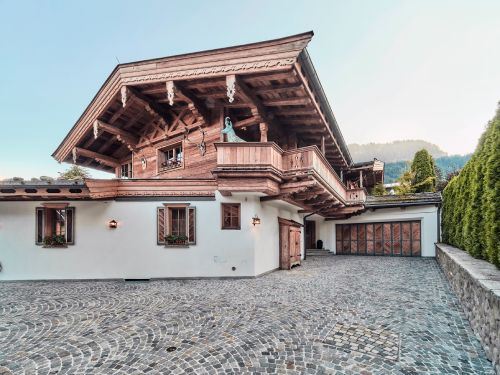