Three of the top startup cities in the world

Three of the top startup cities in the world

When looking to invest in profitable real estate, new graduates could in fact be your most valuable guides. A healthy startup scene can indicate a great location for buying and selling property; it's often wise to examine market trends and invest in real estate in places that are particularly attractive to these new businesses. 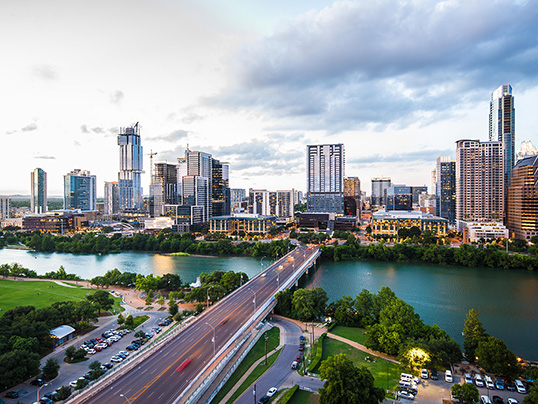 The rapid social and economic growth found in startup cities is down to a combination of factors. These include government incentives, affordable housing for young entrepreneurs, and an existing infrastructure of companies and professional resources that startups can easily slot into.

The following are just some of the best places for startups in the world, where the key criteria outlined above are put into practice and entrepreneurship spurs economic opportunity.

Behind Austin's 'keep it weird' slogan lies one of the top startup cities in the world. With a relatively low cost of living, reasonable commute times and a lifestyle that attracts young graduates, it's the kind of place where creative and ambitious people can meet, share ideas and make things happen.

It's also the home of one of the largest tech and entertainment conferences in the world: South by Southwest. This combination of young culture, affordability and opportunity makes Austin a haven for startups.

Hamburg has always been a major international business hub thanks to its port, which continues to confer wealth and influence on the city to this day. But now Hamburg is making efforts to accommodate tech and creative startups too, meaning it's quickly becoming one of the world's top startup cities.

New businesses can move into the warehouse district, Speicherstadt, at favourable rates, where they share offices with other young startups, encouraging collaboration and community. In September 2018, one of these spaces saw the launch of Europe's largest virtual reality hub.

The lifestyle in Hamburg reflects the city's mixture of modern excitements and rich heritage – its historic buildings and canals are juxtaposed with the Reeperbahn's lively bars and clubs.

In 2016, the Global Innovation Index ranked Switzerland top, which – together with the low taxes – goes some way towards explaining why both Google and IBM have established a presence in Zurich.

The trickle-down effect of welcoming such big names to the city means that small startups are also keen to join the ecosystem here. Many young professionals will flock to work for the tech giants before leaving to branch out on their own with new skills and connections.

The quality of life on offer in Switzerland is also a big attraction, with its well-kept streets, attractive public spaces, art galleries, restaurants, and proximity to ski resorts.

These cities took pains to encourage young startups and, as a result, now attract a steady influx of new residents from around the world. It is this fruitful combination of support for new businesses, modern affordable apartments, and investment in the growth and promotion of a culture of entrepreneurship that heralds a burgeoning startup city. The wise buyers have proven to be those who saw these signs and made judicious and profitable investments.

The best places for startups might not always seem obvious at first, but with the right insight you can more easily spot cities with real estate investment opportunities ahead of a startup boom. 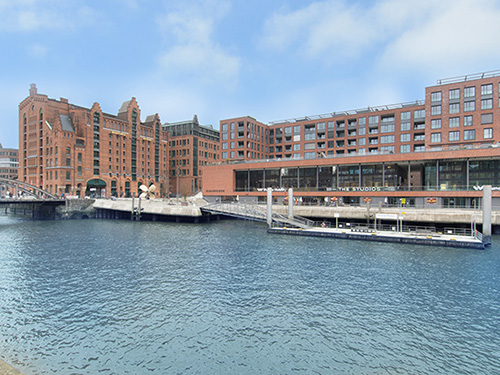 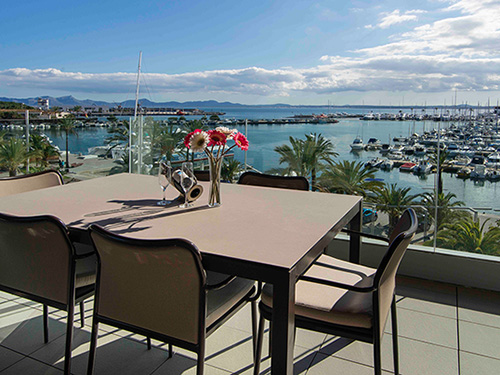 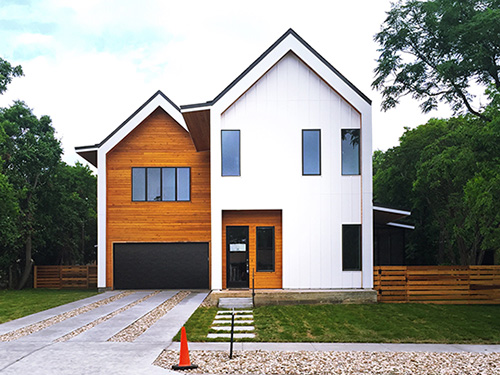