Welcoming the New Year - in Germany and around the world

Welcoming the New Year - in Germany and around the world

Advent has arrived and as we move closer to Christmas, we are also starting to think about how we want to spend the festive season this year. The end of the year has always been a time of reflection, fond memories and anticipation. New Year's Eve falls in the Christmastide period from 25 December to Epiphany on 6 January, which according to ancient tradition was a time for banishing evil spirits by burning herbs. 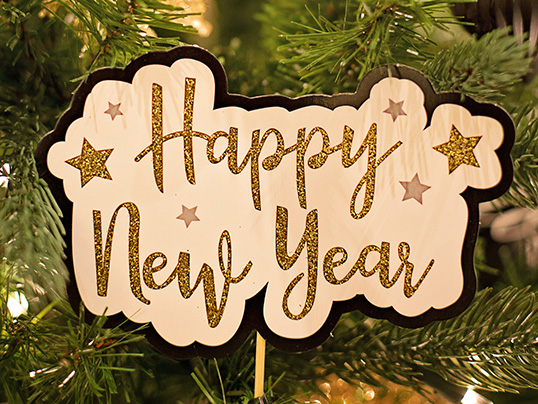 Age-old customs in the modern age

Not only were the dark forces to be smoked out; even in the times of the pagan Germanic tribes, people tried to drive them away with light and noise. This evolved into the fireworks traditionally set off on New Year's Eve in many countries. Demons are no longer driven out today, instead this has become an expression of joie de vivre.

Known throughout the world is the annual celebratory countdown in the USA of the last sixty seconds of the year, followed by the spectacular fireworks display in Times Square.

The French host the country's largest New Year's Eve celebration in the capital Paris on its magnificent boulevard "Champs-Élysées" and wish each other a "bonne année" at midnight.Fireworks are not permitted, but they do celebrate art and culture through impressive light shows in the night sky.

This trend - which is to be welcomed in the interest of nature - is also being pursued in other countries. Private fireworks are therefore also being restricted in Germany and other countries. Portugal, for example, organises inter-community fireworks. They are visible from far away and delight people even from a distance.

The Portuguese also share a southern European custom with their Spanish neighbours. At precisely midnight, a grape is eaten at each stroke of the bell so that all wishes will be fulfilled in the New Year. "Uvas de la Suerte" is what the Spanish call their grapes of good luck. The Portuguese also use raisins for this purpose - this probably makes them even luckier, as these are easier to swallow to the beat of the bell.

The significance of culinary specialities

In rural France, away from the cities, people tend to spend a quiet and contemplative time within their own four walls. The French prioritise spending time with family and friends. They welcome the New Year with champagne and oysters and indulge in culinary delights.

In Germany, too, people like to gather around a large table over raclette or fondue and enjoy the time together. In the past, lead was cast and the figurines were used to oracle about the future. Nowadays, wax figures are used instead, as they do not pose a health risk. A long culinary tradition is the New Year's Eve carp. A shiny silver scale, carried in the purse in the New Year, is said to bring a windfall.

The differences in the traditionally prepared dishes in the various countries are interesting. These range from more humble dishes like lentil soup and sauerkraut in the United States to star menus in France.

In Italy, the lentils are traditionally served with a hearty knuckle of pork. The legumes symbolise the same thing in all countries: They are reminiscent of coins and are said to promise wealth. In Portugal, people hold a coin in their hands at midnight to attract future financial prosperity.

Italians are known and liked for their passion for life and love. Therefore, it is not surprising that their customs and aspirations also revolve around this topic. Couples place a golden ring in the glass with which they toast the New Year. This is said to bring luck and blessings in love. This is also what the Spaniards and their sweethearts do in Southern Europe.

New Year's Eve is celebrated with a wide variety of traditions. Their origins and meanings, however, are similar. Because deep down we are all hoping for very much the same things in the New Year. We do not know the course of events and wish for health and happiness in the future and that everything will turn out well.

The year 2020 in particular has shown us how fragile the achievements we deemed secure can become from one day to the next. The changes have affected all our lives. But it also showed us what is really important. Many people will spend Christmas and New Year's Eve at home with their families this year. Let us enjoy this togetherness in the knowledge that it is not something that can be taken for granted.

On this note, we wish you dear friends, clients and readers of our blog a New Year full of joy, optimism and hope as well as health and happiness. 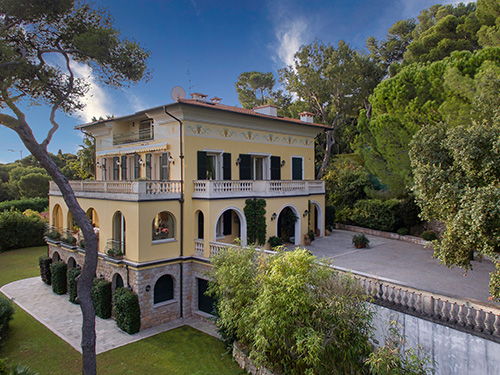 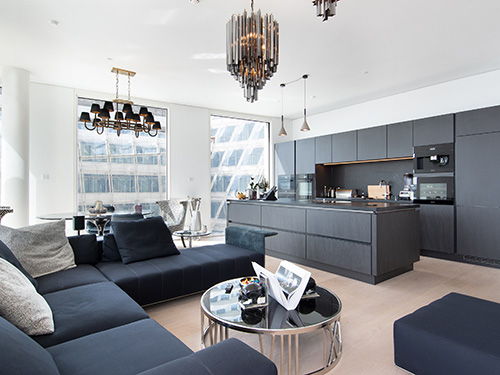 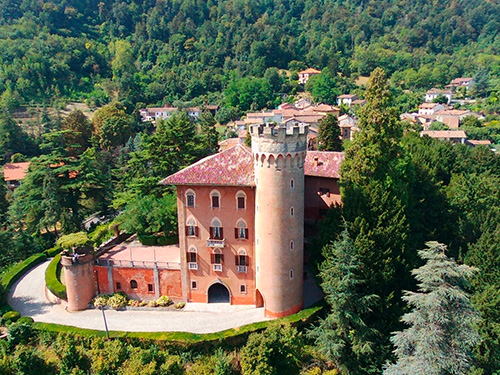