Where Americans are moving

Where Americans are moving

California or bust, as the saying goes, but the times they are a-changin’. For decades, US wealth, culture and tourism has collected around a small number of dominant cities: New York, Los Angeles and San Francisco. Recent figures from the US Census Bureau, however, highlight a change in the country's mood. Americans are moving, and the real-estate market is playing a central role in the new United States. A quick look at the data reveals the trends behind this seismic shift in the nation’s urban landscape. Why are people relocating?

Property prices and rates of employment are two significant reasons behind US citizens decamping to other cities, according to statistics.

Charts show that popular destinations either have modest property prices or low levels of unemployment. As can be expected, the trend continues among metropolitan areas losing residents. Where jobs are scarce or homes are unaffordable, citizens are simply moving on.

The list of cities witnessing an exodus of residents is one of extremes. While it comprises several of the country's most expensive places to live – NYC, LA and San Francisco have median house prices of $399,000, $657,000 and $859,000, respectively, according to Realtor.com – it also features some of America's most deprived urban areas. House prices in Detroit, St Louis and Cleveland, for example, fall well below $200,000.

What the cities in question have in common, however, is their size. Cities haemorrhaging residents record an average population of approximately 2.5 million and include some of America's largest, such as New York City and Los Angeles.

Conversely, those welcoming residents are much smaller. The average population of these cities is less than 700,000, with only San Antonio toppling the two million mark. The trend is clear – an increasing number of Americans are leaving large metropolitan areas for their more compact counterparts.

If there's one location that stands out as a clear beneficiary of long-distance movement around the US, it's Florida. The southeastern state has three entries in the top 10 cities for residents gained. Tampa, Jacksonville and Orlando are all proving popular with Americans on the move.

Millennials are also flocking to the state. Of the top five US destinations Generation Y are choosing to settle in, four are in Florida: Jacksonville, Tampa, Miami and Orlando.

The reasons? The median home price in these cities sits comfortably below $300,000 while the unemployment rate is just shy of 5%, 0.5% lower than the rest of the nation.

However, these are not the only reasons citizens are attracted to the Sunshine State. As one of just nine states with no income tax, Florida allows residents to hold onto everything they earn. Add that to the favourable climate, generally small city sizes and a wealth of outdoor activities, and it's easy to see the appeal.

Keeping up to date with changes in the housing market is vital for those eager to purchase property. Engel & Völkers works closely with clients to identify and explain emerging trends across the United States and worldwide. Visit the Engel & Völkers site to find out more about making intelligent investments in global real estate. 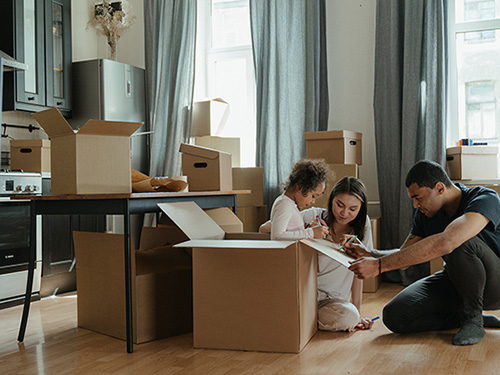 Moving: Hire a moving company or "do it yourself"?
Moving House 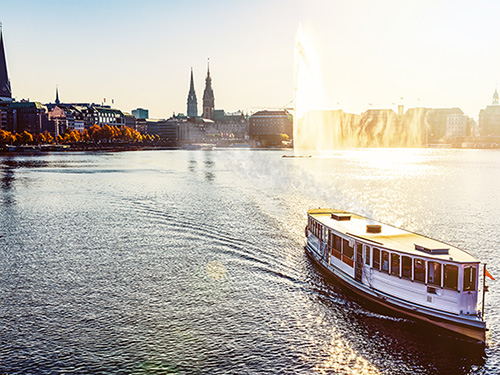 Moving to Hamburg: what you need to know
Moving House 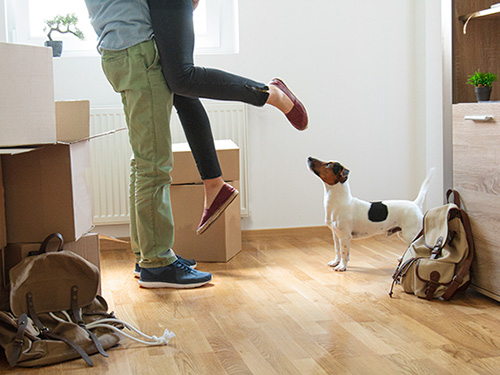 Moving: Hire a moving company or "do it yourself"?
Moving House

Moving to Hamburg: what you need to know
Moving House