Photovoltaics for the home: How to make effective use of a PV system

Photovoltaics for the home: How to make effective use of a PV system

The energy turnaround is a rolling trend. Renewable is the buzzword of the decade when it comes to the sensible use of alternative energies. A development that does not stop at the doorstep. Photovoltaics at home should reduce energy costs and make the investment viable. But the first question is to what extent the property is suitable for this. The experts at Engel & Völkers have researched the most important points for you. 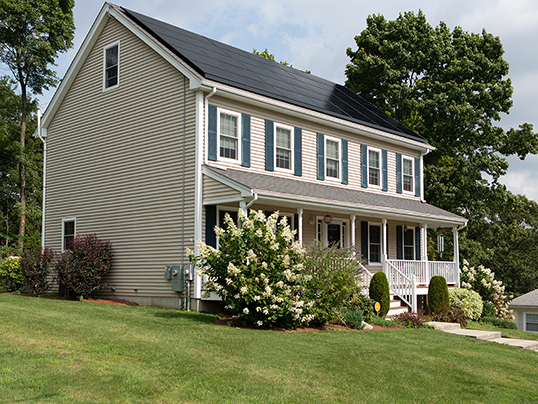 Is the location suitable for a PV system?

The viability of the system is strongly determined by the availability of solar radiation energy. This is why the term "global radiation" has become established and stands for the amount of solar radiation that reaches one square metre per year. In Germany, this is an average of 1050 kWh per square metre. This value depends on both the season and the region. In this country, the north receives around 20 percent less global radiation than the south.

Photovoltaics at home: Is my house suitable to accommodate a PV system?

If the location analysis yields a positive result, then the question arises whether the home, the building, is suitable. Here it is mainly the roof pitch that influences the yield of an installation. The best efficiency is achieved when the sun's rays strike as directly as possible. This angle changes during the day and also during the year with the position of the sun. If the modules are mounted in a fixed position, the yield drops by around 30 percent compared to those equipped with so-called solar trackers. However, this technology is associated with an increased investment. This is why the "golden mean" is often recommended. This corresponds to a module inclination of 27 to 35 degrees and accordingly aligned surfaces.

Another factor is the orientation of the roof. Ideally, the selected roof surface faces south, southwest or southeast. However, this does not mean that your home is unsuitable if it has a completely different orientation. This "disadvantage" can be largely compensated by increasing the area.

Where there is much light, there is also strong shadow

If there are large trees or other tall buildings in the immediate vicinity of your home, you should observe the shadow cast over an extended period of time during the planning phase. This is because a system that is in the shade for several hours a day, for example, will hardly provide the required energy.

Photovoltaics on the roof: the weight increases

Finally, it should be noted that a PV system has a relatively high dead weight, which changes the statics of the house. It is therefore strongly recommended to consult a building expert / structural engineer. Only the expert can protect against serious building damage.

Summary: 4 points that are decisive for a functioning PV system 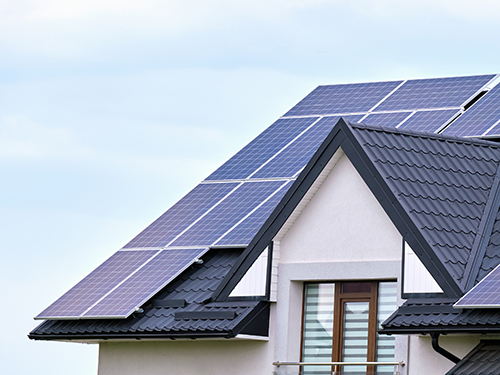 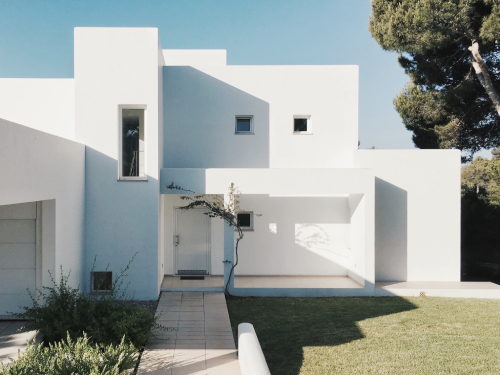 Heating in new buildings: What is the right choice?
The sustainable house 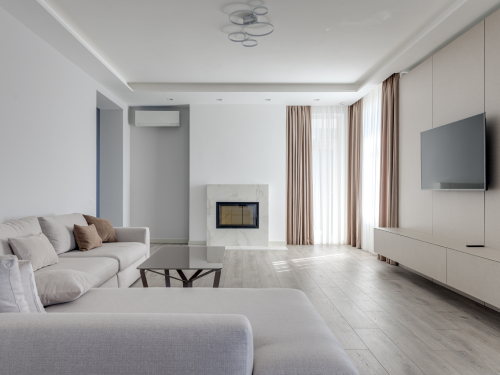 What are the heating systems of the future?
The sustainable house

Heating in new buildings: What is the right choice?
The sustainable house

What are the heating systems of the future?
The sustainable house