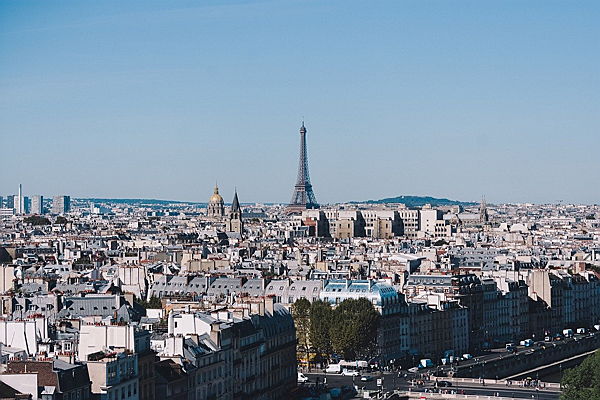 Is now a good (or “terrible”) time to buy a home in Paris?

A decade ago, the French housing market started to plummet. The cause of that crash? The 2008 collapse of America’s $1.5trn subprime mortgage-backed security market, notes The Economist, a newspaper, in Home truths in house prices in 2020. Meanwhile, Parisien house prices have rebounded close to or beyond their previous highs.

A partially blocked market during confinement

But this time around it might be the covid-19 pandemic that will strain the real estate market. Viewings bans, appraising restrictions, lockdowns and a widespread desire to reverse the trajectory of the pandemic in Île-de-France, one of the most impacted areas in the hexagon, have disrupted the French housing market. Fewer viewings means fewer sales. In a forecast of covid-related impact on the Parisian real estate market made this April by SeLoger, an online properties portal, the number of settlements signed in March was down 50 per cent compared to March 2019. And, overall transactions dropped 23.5 per cent in the first quarter.

But real estate remains the biggest asset market in the world. The value of residential property in Paris—at around 800 billion euros—represents a third of the overall French GDP. And, for several years the Parisian market has been characterised by price hikes with the average cost of apartments in the French capital rising by 6.5 per cent to €9,680 per square metre in Q1 2019, according to La Chambre des Notaires de Paris.

Despite the continuous struggle with covid-19 at the end of March, the prices of properties in Paris continued to surge. The data collected by SeLoger indicates that prices for l’immobilier ancien—real estate properties older than two decades—continued to rise with respective gains of 1.3 per cent over the last three months and 5.4 per cent on the year, the strongest increase being recorded by houses  (+ 6.2 per cent over one year) before apartments (+ 4.8 per cent annual increase).

These figures fit with attempts by prospective buyers to estimate the relationship between the severity of lockdowns and their effect on real estate.

With rates low and sellers anxious, first-time buyers could find a silver lining. An exclusive study done this past April by SeLoger among future buyers shows that 55 per cent of them anticipate that prices will drop in the months to come. This expectation might be linked to projects being postponed due to the current covid-19 restrictions. Meanwhile, investors remain confident—11 per cent out of them are betting on an improvement in their purchasing power which would be retained after the ease of the lockdown.

We will probably learn more about the evolution of the market in the weeks to come. Starting May 11th visits recommenced in the French capital. And, first-time buyers might undoubtedly benefit from lower interest rates.

Engel & Völkers’s Paris based agencies saw a surge in visits once the restrictions were lifted—on average 20 viewings in each arrondissement in the first week. And, the market revamp is real. The second week showed a real craze for property hunting with a swirl in visits and offers.

What’s important to point out is that property sellers remain optimistic about the success of their plans to sell their estates. In fact, 7 out of 10 French people are confident their real estate project will come to fruition in the next six months, according to study conducted by SeLoger and the Observatoire du Moral Immobilier (OMI).

People rank buying a home second only to divorce as the most stressful time of their lives, according to The Economist. If it becomes a little less so, and cheaper into the bargain, that would be a welcome change.