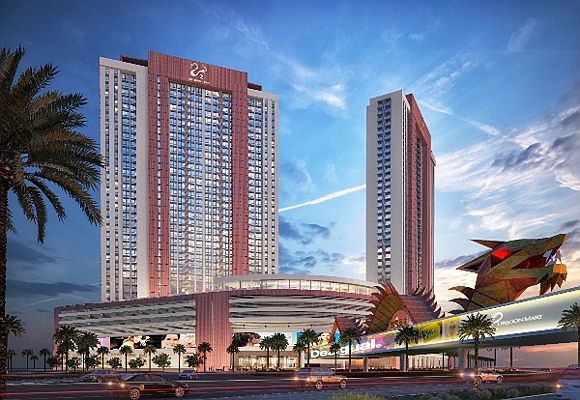 Master developer Nakheel is assessing 11 proposals, with the lowest bid at just under AED650 million, for the construction of Dragon Towers, its twin-building residential complex at the rapidly-expanding Dragon City community in Dubai.

Dragon Towers, which will be released for sale in early Q4 this year, comprises 1,142 one and two bedroom apartments across two buildings and is directly linked to the world-famous Dragon Mart retail and trading hub. The complex will have a podium-level clubhouse with a swimming pool, restaurant and gym, as well as two floors of retail facilities and four parking floors.

Nakheel will award the contract in Q3 this year, with construction completion in Q2 2021.

The news comes a day after Nakheel announced that construction of the third expansion at Dragon City – an AED169 million showroom and car park complex – has reached the 80 per cent mark.

Dragon Towers is part of Nakheel’s ongoing retail, hospitality and residential expansion at Dragon City, which is already home to Dragon Mart 1, Dragon Mart 2 and an ibis Styles hotel. A second hotel is currently under construction.