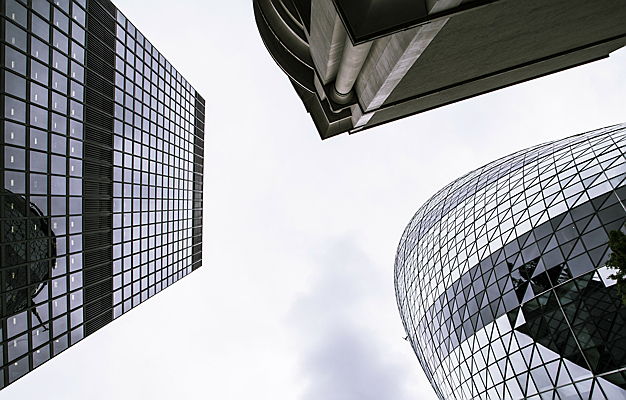 The impacts of Brexit on the Luxembourg real estate market

Brexit is already shaking up the financial industry. Indeed, the City of London is losing its position as Europe's leading financial centre. Already in close contact with the United Kingdom, the capital of the Grand Duchy is probably stealing the spotlight from the City of London. Engel & Völkers Luxembourg explains the main reasons for this major turnaround and presents the impacts of Brexit on the Luxembourg real estate market.

Luxembourg: in the process of becoming the largest European financial hub?

On 7 September 2018, the DBRS rating agency confirmed that the AAA for the Grand Duchy of Luxembourg would be maintained with a stable outlook. The agency points out that the Luxembourg economy continues to prosper with growth significantly higher than that of its neighbouring countries. In addition, Luxembourg's public finances are sound and the political situation remains very stable. This situation once again reinforces Luxembourg's attractiveness for companies based in Great Britain and seeking to relocate within the European Union after Brexit.

What are the impacts of Brexit on the real estate market?

The impact on commercial real estate is quite obvious since companies based in Luxembourg will invest in new premises in Luxembourg. The characteristics of the Luxembourg real estate market were one of the determining factors in their choice to settle in the Grand Duchy. Indeed, investors point out that the expected returns in Luxembourg are safer and much higher than those in neighbouring capitals. A choice that therefore seems rational and judicious.

On the residential real estate market, the fallout will come from the arrival in Luxembourg of workers from the City. According to the Financial Times, the 10% increase in asset management employees in Luxembourg in 2017 would be linked to the relocation plans of British companies to the Grand Duchy.

Engel & Völkers therefore expects good prospects for the Luxembourg real estate market. A trend that favours investment by players from all over the world, having also anticipated the strengthening of the Grand Duchy's attractiveness.

Contact us now
Engel & Völkers
Licence Partner Luxembourg
Thank you for your request. We will contact you shortly.