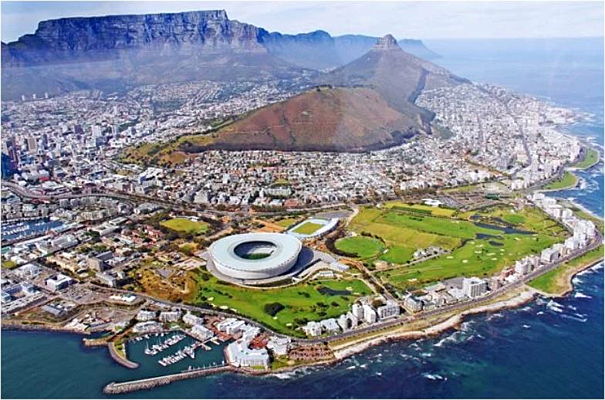 An alternative to emigration – people are moving to Cape Town

Semigrating? The Stellenbosch, Somerset West, Gordon's Bay areas, are excellent choices for re-settling, or for those thinking of rather commuting! Read more

Samuel Seeff, chairman of the group, says that despite the challenges experienced over the last year, Cape Town remains the stand-out as the city with the best lifestyle and service delivery – two of the biggest drivers of the demand for rental accommodation.

“When there is a degree of economic decline and the residential sales market dips, there is always a rise in demand for rental accommodation,” he said.

“Additionally, we have seen that as an alternative to emigration, there has been an influx into Cape Town from other provinces and these would-be buyers often rent first while they acclimatise to the city before deciding where to buy.

“With the election over, it is expected that both tourism and semigration will pick up once more to provide further impetus to the market.”

According to the latest FNB estate agents survey published in April, relocating to somewhere else in South Africa is still one of the biggest reasons behind why people sell their homes.

The survey found that 7.8% of South Africans are selling their homes to relocate somewhere else in South Africa.

‘Downscaling because of life stage’ is still the most prominent reason for selling a property with such sales accounting for 23% of all sales, flat from the previous quarter.

Furthermore, migration driven sales are gradually increasing, accounting for 14.2% of all sales, up from 10% in 4Q18.

In fact such sales, according to estate agents, have doubled in the past two years and are, as expected, more prominent in the coastal areas and in upmarket segments.

Flying back to Johannesburg

Berry Everitt, CEO of the Chas Everitt International property group, said that he has also seen a rise in ‘super-commuters’ – South African executives who travel weekly between their jobs in the city and their homes at the coast or in the countryside.

The rationale for this lifestyle is to ensure that their family gets to live and grow up in a safer and less stressful environment while they are working, he said.

“Increasingly popular among super-commuters are the Mossel Bay Golf Estate and Pinnacle Point estate in Mossel Bay, which is within easy reach of Cape Town, and the luxury estates around George, Sedgefield and Knysna along the Garden Route, where the George airport makes for an easy commute to Johannesburg.

“The most sought-after options include Kingswood, Fancourt, Oubaai, Simola and Pezula,” he said.

Everitt said that among those who prefer the ‘country life’ inland, the Val de Vie and Pearl Valley estates in the Franschhoek-Paarl Valley are also among the top choices.