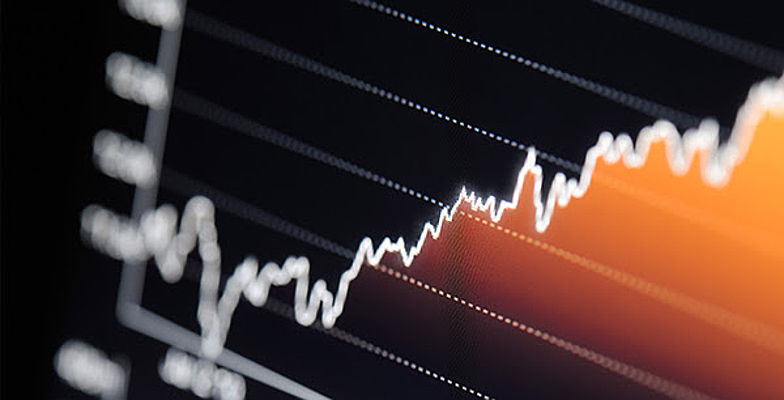 Home buyers should make the most of stable repo rate

As was widely expected, the SA Reserve Bank (SARB) has decided to keep the repo rate unchanged at 6,75%, taking a conservative approach in an environment of rising electricity and fuel prices, and with an eye to headline consumer price inflation (CPI).

The repo rate is the interest rate at which the central bank lends money to other banks. Changes in the repo rate affect the prime lending rate, which banks use as a base for calculating interest rates for their clients.

Read more: What is the interest rate?

SARB governor, Lesetja Kganyago, announced the decision not to hike the repo rate at a media briefing in Pretoria on May 23, following a three day meeting of the bank’s Monetary Policy Committee (MPC).

The bank last raised rates in November 2018, when the MPC introduced a 25 basis point increase that took the rate from 6,5% to 6,75%. The repo rate was unchanged during the MPC meetings in January and March this year.

CPI for April came in at 4.4% - well within the Reserve Bank’s target range of between 3% and 6% - prompting the MPC to leave the repo rate unchanged, due to concerns about inflationary pressure in the future. The governor cited moderation in rental prices and unit labour costs among the factors expected to contribute to lower core inflation over the medium term. “CPI inflation is expected to average 4.5% year on year in 2019, rising to 5,1% in 2020 and with a drop to 4,6% in 2021,” said Kganyago. “A GDP growth of 1% is expected for 2019, and there is growing pressure on household expenditure.”

He said the MPC had decided that the current challenges facing South Africa cannot be solved by monetary policy alone, and this had a bearing on the decision not to increase the repo rate at this stage. He also said that a cut of 25 basis points could be expected by the first quarter of 2020.

Read more: How to repo rate affects you

Kganyago noted that two members of the MPC voted in favour of cutting the repo rate by 25 basis points at this week’s meeting, which would have been good news for home owners with mortgage loans, as well as prospective buyers.

“A reduction in the repo rate – especially after the market-friendly election outcome - would have stimulated the economy and property market. It would also have been a confidence boost for consumers in general, especially for prospective home buyers and home owners with outstanding mortgages and hefty bond repayments,” says Dr Andrew Golding, chief executive of the Pam Golding Property group.

Chairman of the Seeff Property Group, Samuel Seeff, says the MPC should have been brave and should have cut the interest rate to kick-start the economy. “Following what is largely seen as a successful election, not much has changed. There has been no real positive impact on the economy or property market, and we appear to be at an economic impasse. Good news and a positive injection are needed to get the economy and property market back on track,” says Seeff.

“The MPC should have taken a more aggressive stance. The inflation rate remains fairly benign at around 4,4% and the exchange rate has been relatively stable, so there is no immediate risk.”

However, Kganyago pointed out that although global growth has rebounded, there are still many risks weighing on market confidence world wide. These include the US China trade conflict and the ongoing Brexit issues, which have a bearing on the SARB’s monetary policy decisions.

Regional director and chief executive of RE/MAX of Southern Africa, Adrian Goslett, points out that the MPC almost allowed for an interest rate cut at this meeting.

If inflation rates continue to be within the MPC’s target point, home owners can expect an interest rate cut at the next meeting

“However, should negative risks push inflation beyond this mid-point of the target range of between 3% and 6%, the MPC has warned that interest rates will increase to moderate inflation.”

For the next few months, at least, home owners and prospective buyers should make the most of a period of stable interest rates.