Act for Others: Charity Advent Market with Engel & Völkers

The Senate of the Parliament of the Czech Republic:

This Charity Advent markets are regularly held under the auspices of the Act for others. Several thousand visitors and dozens of exhibitors visit the markets every year, the numbers increase every year.


Thanks to all the visitors and sponsors the foundation is able to support its social project "Chance for children" and the „Maltese homeless project“.

Act for others and Engel & Völkers

It is a pleasure for us to be one of the main partners of charity Advent markets. Also this year, you can visit our Engel & Völkers exhibition stand and take a peek inside our real estate world. Our experienced sales advisors from our dedicated teams are ready to answer all your questions. If you are interested, please come to our office on the Vltava Riverside (Janáčkovo nábřeží 23) in Prague or see you during the first Advent weekend, at the Charity Advent markets. 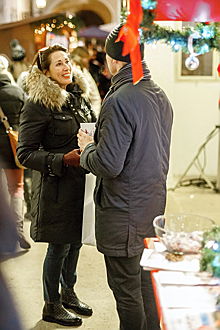 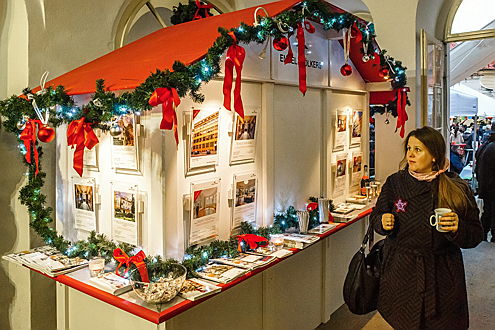 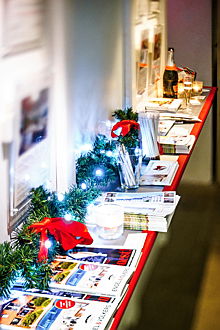 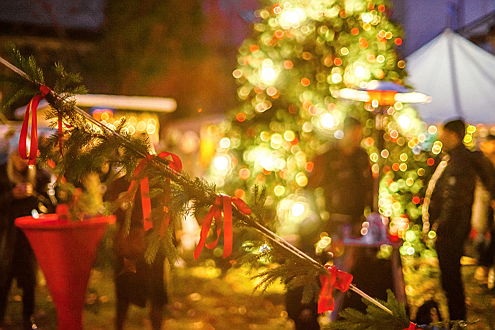 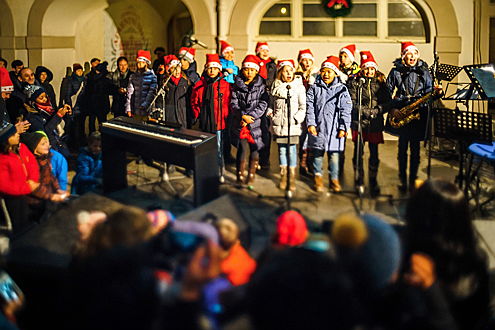 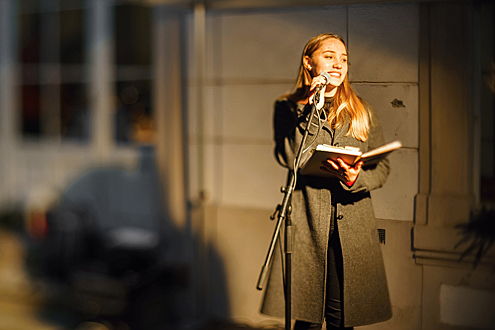 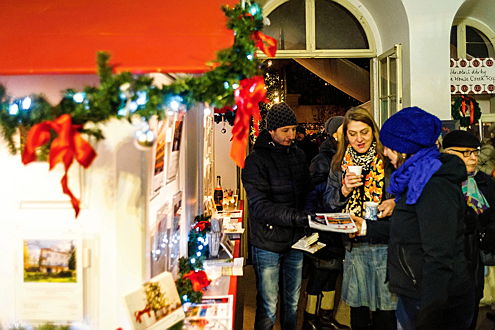 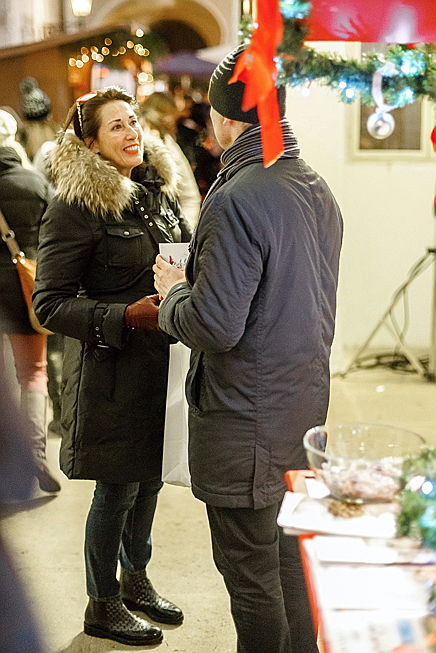 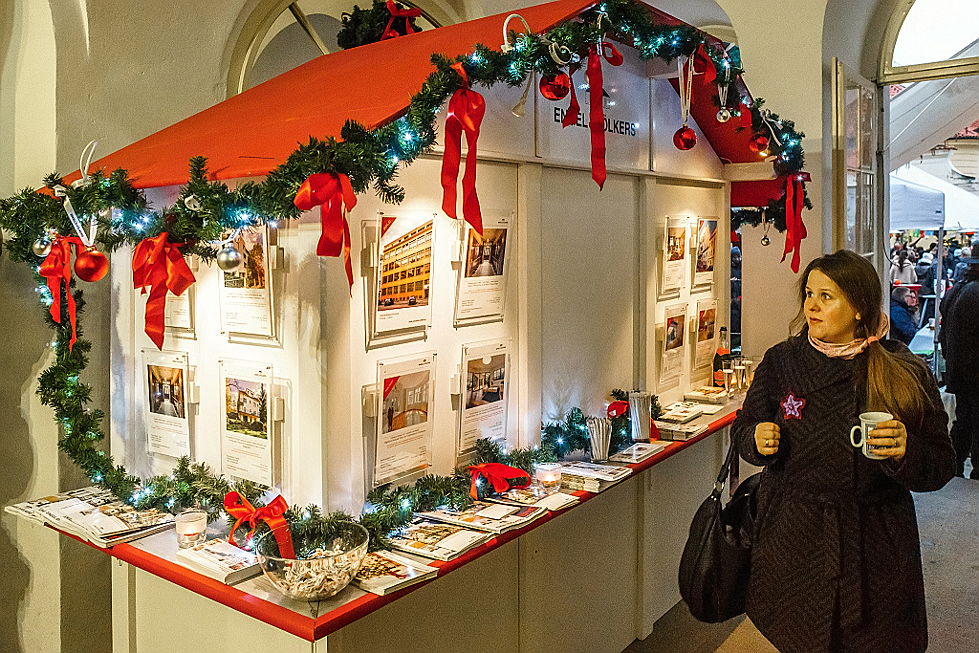 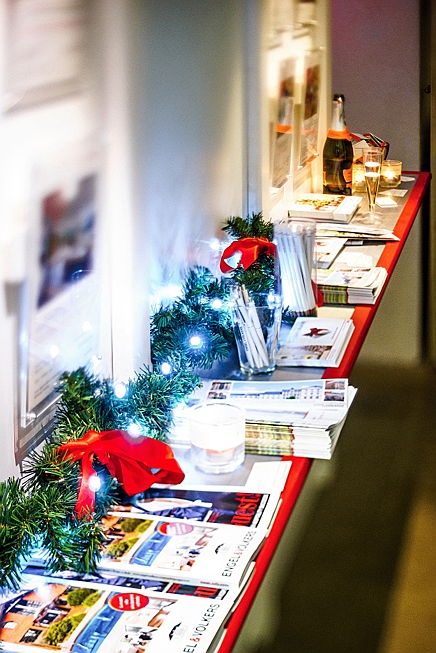 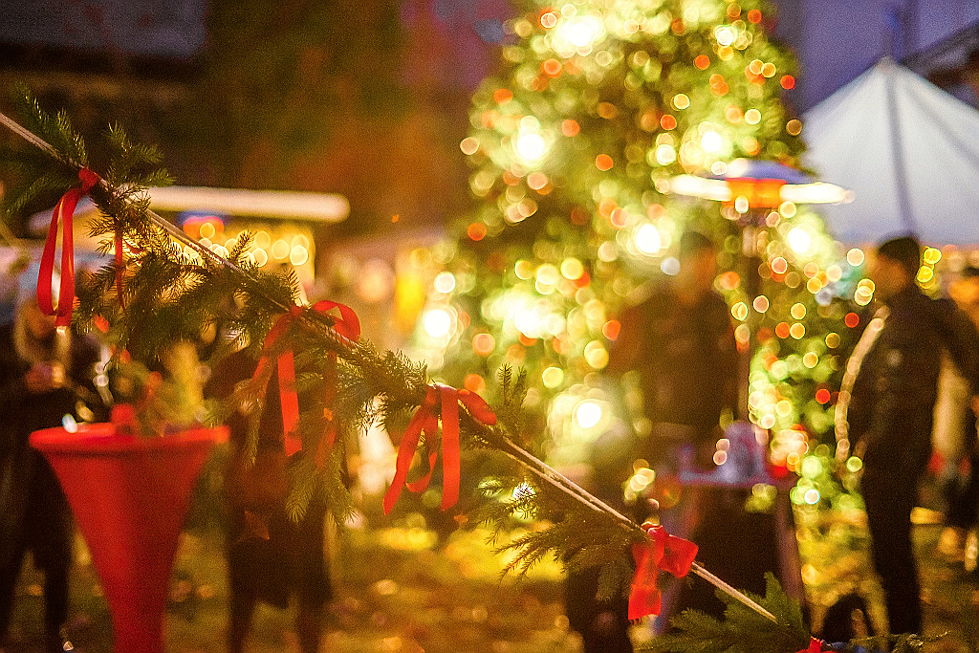 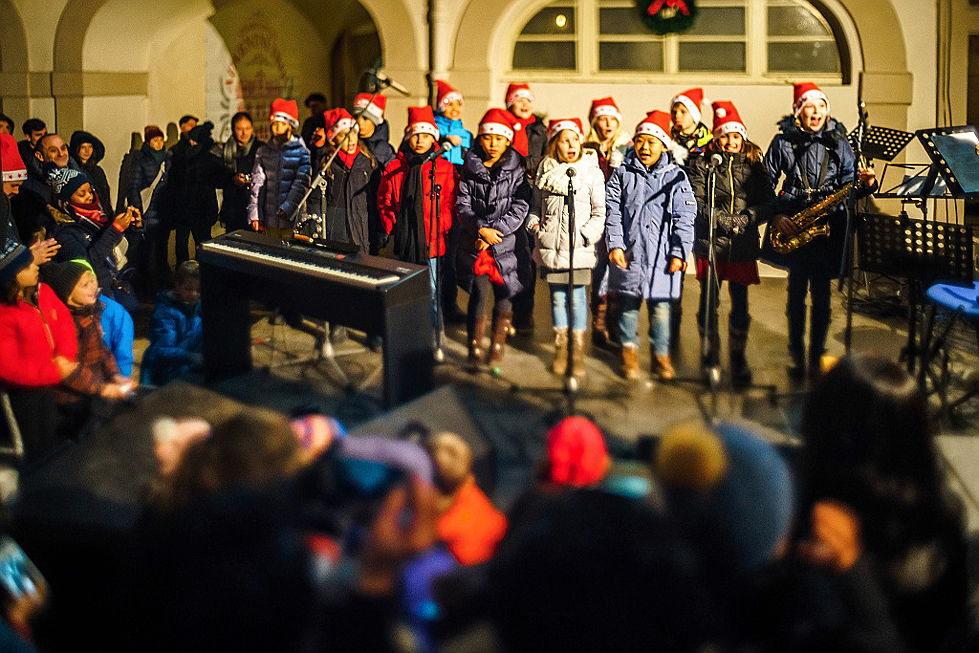 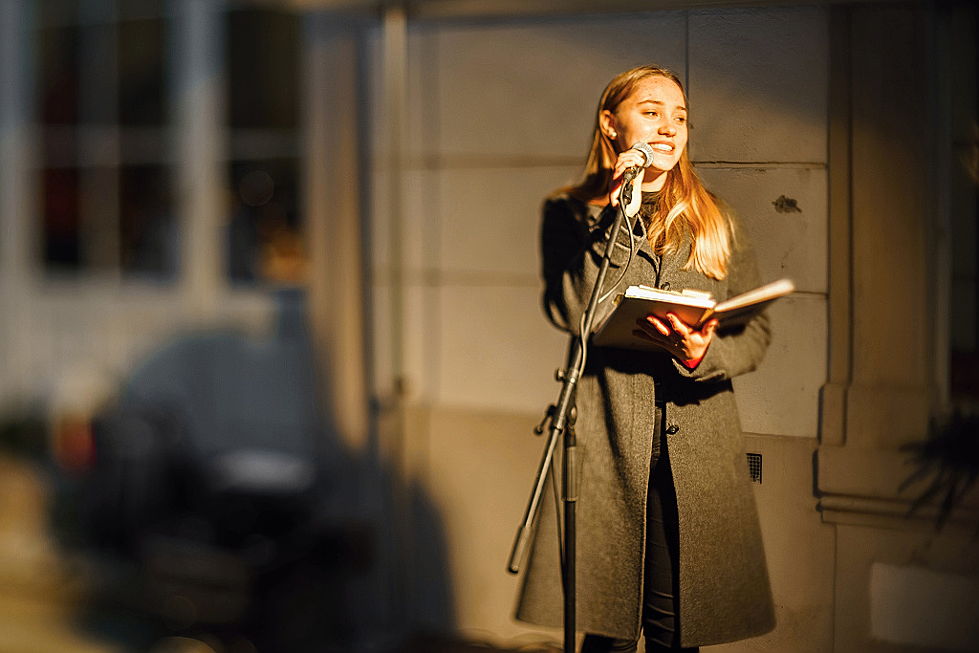 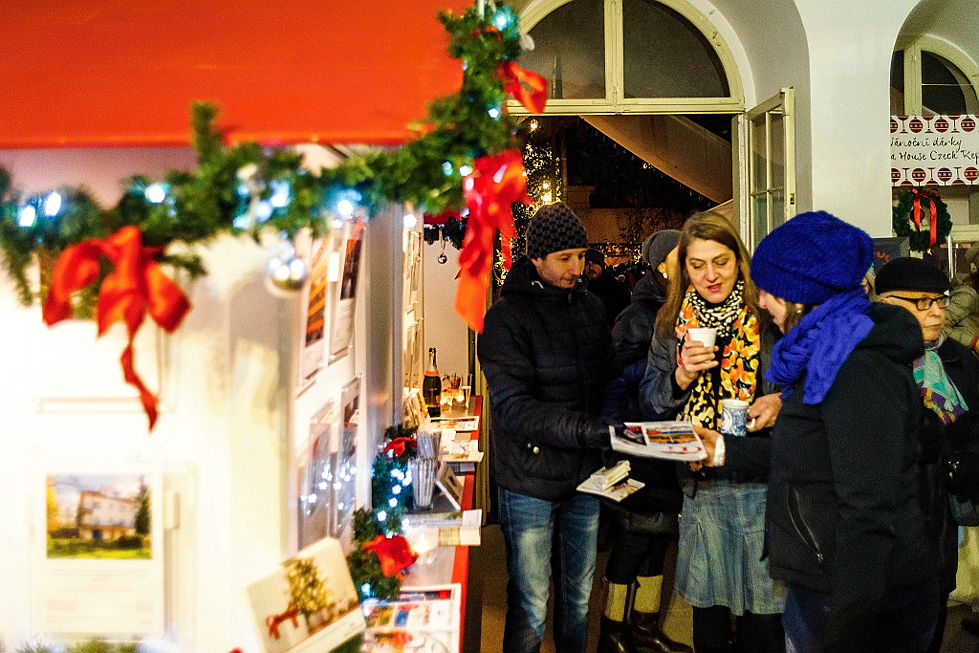 Engel & Völkers is a German real estate company, that has been operating on the market since 1977, currently belongs among the world's leading real estate brokers and was voted as Germany´s best employer of 2015. For nearly 40 years the company has built a stable network of 700 offices in 36 countries on 4 continents, offering professional and reliable advice on the purchase, sale of mid-sized investment properties such as apartment houses and office buildings at Engel & Völkers Commercial, and of apartments, villas and family houses at Engel & Völkers Residential Sales. In 2015 the company increased its transaction volume to nearly 12 billion euros and commission revenues to over 400 million euros and in the current year these figures are certain to be exceeded.

Thanks to the combination of a strong international brand, hard work and the continuous striving for a professional and reliable approach, combined with the rising international attraction of the Czech real estate market, Engel & Völkers Prague has grown to become one of the strongest players among international real estate companies in Prague. In 2015, the Prague office recorded twice as many properties sold; in both commercial and residential departments, and the number of new brokers has expanded by more than half. Today there are 25 passionate and hard-working members in the Prague office.