When people refer to Hamburg and specifically the area of Altona, they are usually referring to the west of St. Pauli, which is composed of the two districts of Altona Altstadt and Altona Nord. They were originally part of the independent town of Altona, which existed until 1938, which also contained a few more modern parts of Hamburg, such as Ottensen, Rissen and the Elbe suburbs. Those who visit the historical center of Altona today will meet a young, open-minded population, experiencing culturally valuable architecture, the first artificial harbor facility in today's Hamburg area and a real estate market full of high-quality multi-family houses with comfortable condos and apartments. Get to know Altona with Engel & Völkers Hamburg Elbe and find out more about its location characteristics, which distinguish it in real estate sales.

Altona experienced a fundamental change of the local housing and apartments over  after the destruction of the Second World War and later modernization measures. Today, the town, which is heavily populated, which for more than 200 years was part of the territory of the Danish Kingdom, is characterized by a young, dynamic population and an interesting blend of new buildings and architectural-historical cultural assets. Between multi-family houses and condominiums, which dominate the local real estate market, you will find a large number of store outlets and restaurants with an international background. They prove impressively how people of different origins and cultures can contribute to a constructive coexistence in a heterogeneous, peaceful society in Hamburg Altona . Cheerful street festivals, extensive walks along the lively banks of the Elbe, or simply dipping into the hustle and bustle of the old town make Altona a neighborhood of encounters. 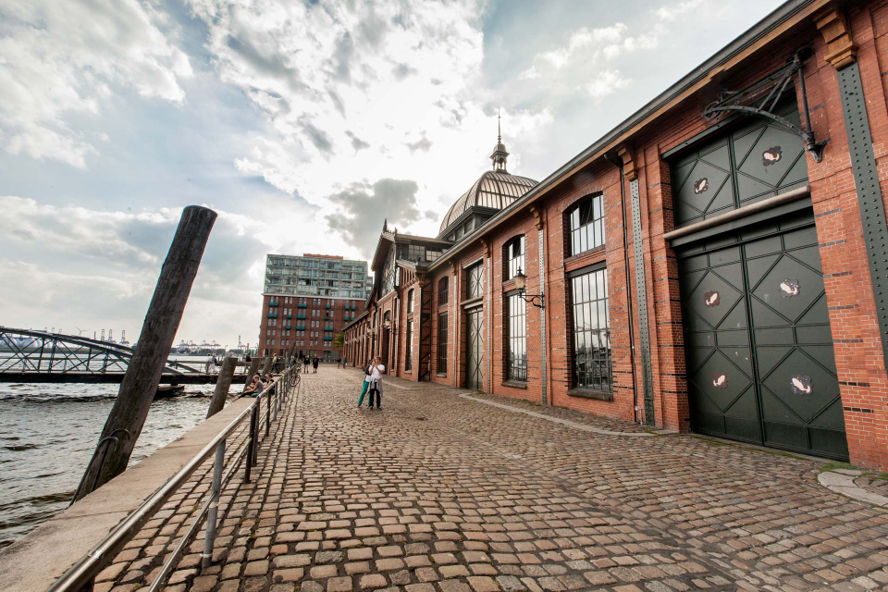 The cityscape of Altona

One of the most famous buildings in the district is the Altona Town Hall on the square of the Republic. The snow-white building, originally designed as a station building, dates back to the Neoclassical era, and is now the seat of the Altona district as well as a popular place to visit. Next to Elb Shores lies the wooden harbor from the early 18th century , the oldest preserved artificial harbor in the city. In this interesting place, the fusion of history and modernity in Altona becomes evident: The Hamburg Cruise Center Altona was opened directly next to the wooden harbor in 2011, which offers cruise ships of to 326 meters in length and a draft of up to 10 meters. And another highlight of Altona is here: The all-natural fish market does not only attract Hamburg's locals with its rich sales offers and typical North German flair.

Among the most popular nightlife venues in Altona, close to most of the condominiums, Engel & Völkers Hamburg Elbe is home to the cultural and communications center "Die Fabrik", where various entertainment events such as cabaret programs, concerts and readings take place. The so-called Zeise cinemas in the factory halls of the former  shipbuilder Zeise in the neighboring district Ottensen are regularly visited and very popular. 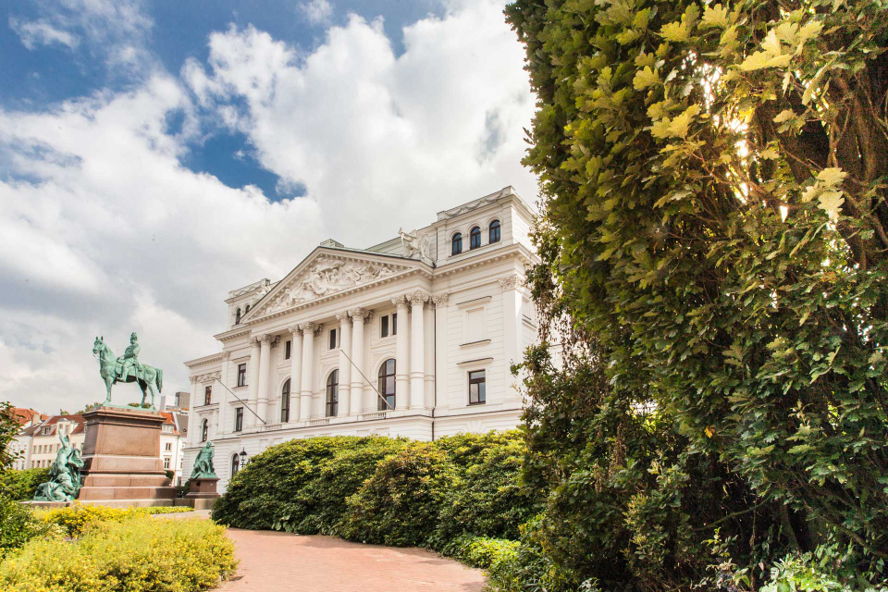 Altona as a real estate location: versatility and comfort thanks to proximity to the center

In the context of real estate sales, Hamburg Altona benefits a broad range of properties, which define it as a pleasant place of residence with short regular distances. Thus, in the area around the Altona station, the district has extensive shopping facilities, ranging from foodstuffs and medicines to clothing to furniture, all the necessities of everyday life. Thanks to traffic-conducive zones, which have been strengthened especially over the last ten years, the neighborhood is also characterized by quiet and dynamic residential areas. Public transport plays an important role in this, as it drives low-emission and efficient traffic to the nearby Hamburg center as well as the other districts of the Altona district by S-Bahn and bus. Further distant destinations are reached comfortably by the regional train from Altona station, also the Hamburg airport is reached by car in few minutes. 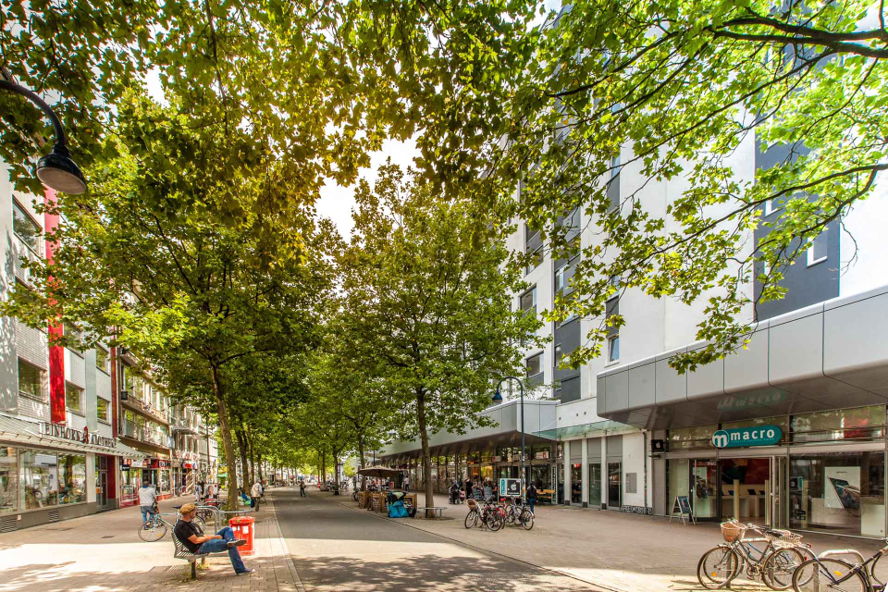 Due to the dense construction of Altona, condominiums in multi-family houses are the most sought-after real estate on the ground. Prospective investors of a property offered for sale should expect a price range of 5,000 to 7,000 euros per square meter.Due to the high demand, which is reflected in Altona as well as in other regions of the Hanseatic city, a price increase can be expected which benefits potential sales efforts.

An apartment in Altona means  Hamburg at its purest : a diverse, young population meets the history and estate of a traditional Hamburg district. Would you like to get an overview of the properties that Engel & Völkers Hamburg Elbe in Altona and surroundings is offering for sale? Click this link to the property overview.

To the Article
Contact us now
Engel & Völkers
Licence Partner Hamburg Elbe
Thank you for your request. We will contact you shortly.