Stories about dragons, saints and warriors, blending myth and legend, have the power to create a unique and magical setting. Buying houses for sale Lago d’Orta also means embracing the traditions and characteristics of a dream land, rich in unique lake landscapes.

The local real estate market has developed and become particularly interesting for those who want either to buy or sell a house, thanks to the story related to its Lake, nestled between Novara and Verbano-Cusio-Ossola provinces, which is rich in anecdotes and fun facts.

The Legend of San Giulio Island

The Lake, also known as Cusio (derived from the Piedmontese Cusius) hosts an islet in the middle, the famous San Giulio Island. Its name was probably derived from the man who founded the monastery, which occupies quite the whole land on it.

The legend has it that, during the time when the emperor Theodosius reigned, San Giulio, who was on a mission with the aim of spreading Christianity among the pagans, landed on the shores of this Lake. Although the inhabitants warned him that the island was occupied by terrifying reptiles and a dragon, Giulio, driven by his faith, reached the island with his mantel, defeated the dragon and decided to found a monastery there.

Even today, the prestigious Villas for sale Lago d’Orta and Orta San Giulio benefit from the irresistible charm of the impressive cloister and the elegance of the Romanesque basilica, where its founder rests. 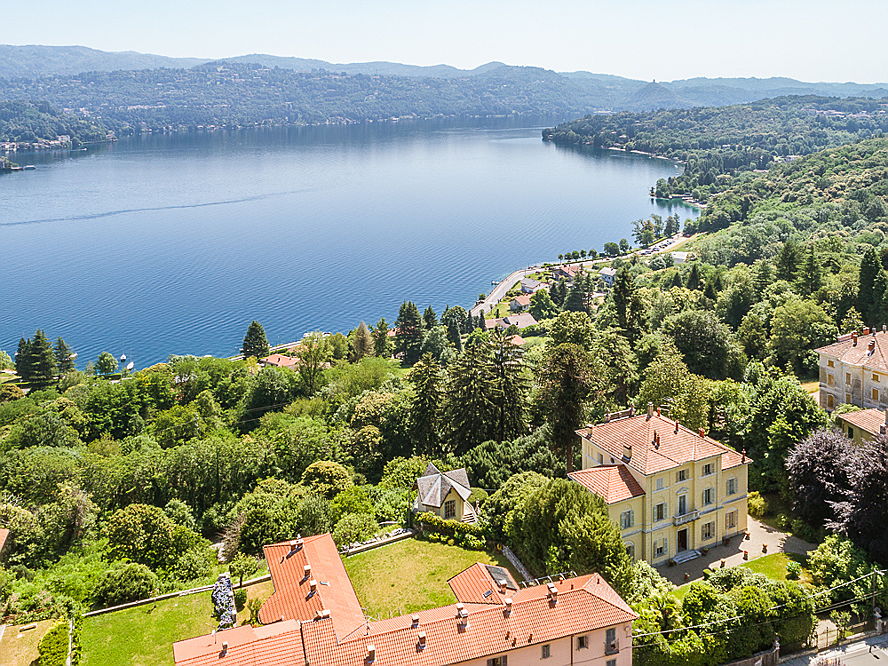 The Island of Silence

Whether you prefer houses for sale Lago Maggiore a or beautiful Villas for sale Lago d’Orta, the lake has always a power to convey quiet and tranquillity to those who live on its shores.

And what about a little island in the middle of an extraordinary beautiful Lake, inhabited by no more than a hundred people, many of them nuns? It is indeed no coincidence that San Giulio Island is also called the island of silence, since it has always been a quiet place and of meditation. Just jump on the ferry and take a walk along the silence path, where you can feel at peace with the world again and go back to your home with Lakeview renewed.

The legend of the stone above Alzo

The Santuario della Madonna del Sasso is located on a steep cliff overlooking the Lake and its name comes indeed from the high rock on which it is nestled. If the houses for sale on Lago d’Orta are your next target, it might be good for you to know all the legends related to this place of worship, with a spectacular view of the surrounding landscape.

According to the most likely, Maria di Pella’s husband, Aicardo, became convinced of his wife’s infidelity on his way back from war and therefore threw her off the cliff. In order to celebrate her dramatic death, the inhabitants decided to build a church in her honor.

The dead lady of Agrano

But it is not all about legends and love stories. When it comes to this beautiful places where houses for sale Lago d’Orta are nestled, it is impossible not to come across the story of the dead lady of Agrano.

In 1792 the mummified corpse of a lady was found in this little hamlet near Omegna, which the locals soon began worshipping as some sort of superstition. The famous Dead Lady of Argano is still important in the cult of those living in Omegna and is notorious in the whole Cusio valley.

Are you looking for Villas for sale in Omegna? Here’s one for you.

Are you ready to discover the most beautiful Houses for Sale Lago d’Orta or Villas on the stunning shores of Lake Maggiore? Here at Engel & Völkers Lago Maggiore you will find the one for you! 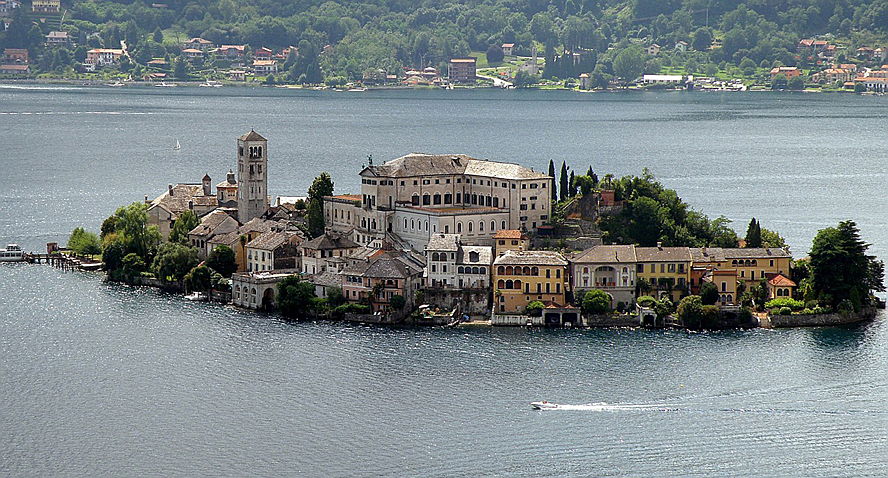