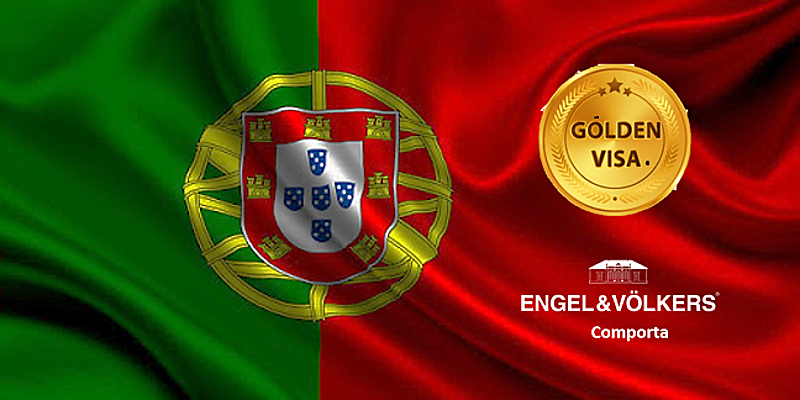 Golden Visa in the Alentejo Coast

The legal regime, since 2012, for the entry and exit of foreigners seekers for a Residence permit for investment, is usually identified as "Golden Visa" or "Ari". This legal regime consists in obtaining a temporary residence in Portugal, by making at least one investment, in accordance with the current legislation. In order to obtain "Golden Visa" it’s necessary that the applicant is not a resident of the European Union or Schengen Area, that he/she carries out an investment activity, which may be personal or business, and that he/she meets the requirements provided by law.

By obtaining the "Golden Visa" authorization, applicants can enter Portugal with no need for a residence visa, move freely within the Schengen Area, have the possibility to access permanent residence after 5 years and apply for Portuguese Nationality after 6 years, among other advantages.

In order to obtain a "Golden Visa" the applicant must make an investment, among which is the acquisition of property, in this case, the investment must be a minimum value of 500,000.00 euros (being possible to acquire more than one property until the value is reached), or in a low population density area, such as the Alentejo Coast, the value is 400,000.00 euros. In addition, the acquisition of property whose construction has at least 30 years, or located in areas of urban rehabilitation the value of investment goes down to 350.000,00 if it is in area of low population density that value is 280.000,00, and the works of rehabilitation / requalification of the property can be included in this base value.

Obtaining a Golden Visa requires the applicant to remain in Portuguese territory for specific periods during the first 5 years and the granting and renewal of the residence permit depends on that. Thus, until the end of the first year and with the first renewal, the minimum period of stay must be 7 days, in the 2nd renewal, at 3 years, and until the acess permanent visa is obtained, in the 5th year, the minimum period of stay is 14 days.

Another advantage of acquiring property associated with "Golden Visa" is that the owner is not obliged to use it as his residence, thus being able to monetize the investment made. During the first 8 years of this legal regime, a total investment of 4,720,335,259.20 euros has already been made and 7738 "Golden Visa" has been attributed, 4,261,767,866.59 euros have been invested in real estate which translates into 7291 "Golden Visa" attributed through the acquisition of real estate.

In 2020 with the approval of the new state budget, some rules for obtaining "Golden Visa" were revised, mainly affecting real estate investment, excluding from now on the acquisition of real estate in Lisbon and Porto, benefiting regions outside the major urban centres, and autonomous regions, seeking to stimulate real estate investment in those areas. In addition to this, there are several other incentives for entrepreneurs seeking to settle in these áreas.

Contact us now
Engel & Völkers
Licence Partner Comporta
Thank you for your request. We will contact you shortly.