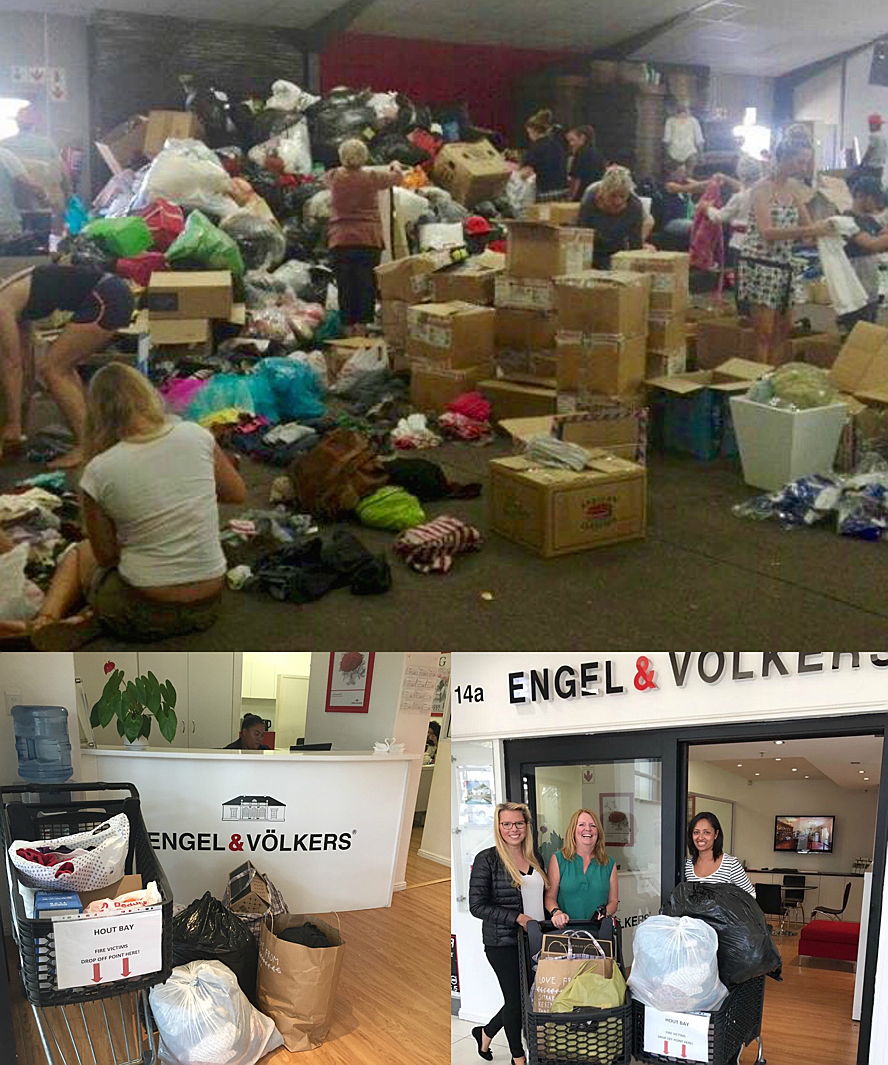 In the early hours of Saturday morning Hout Bay experienced the worst fire ever to occur in the Imizamo Yethu settlement. Three people lost their lives and thousands of peoples lost their homes. Battling high winds and difficult access it took  more than 24 hours to extinguish the fire.

The plume of  smoke covered all the way to the Southern Suburbs. Helicopters could only be called in once the sun had risen and then had to wait for the site to be cleared for feat of injuring people on the ground.

As usual the Hout Bay community sprung into action responding to call for donations.

International donors :To donate via PayPal go to www.paypal.me/ThulaThulaHoutBay

As well as humans many animals have been displaced... please support the Domestic Animal Rescue Group DARG

Here is how to donate: http://darg.org.za/donate/

We're in need of dog/cat food, ( wet/dry/tinned) donations towards our Vet Accounts, blankets, bottled water, ( several of our kennel hand staff who are residents of Imizamo Yethu have lost everything- second hand clothing, toiletries, bedding etc )