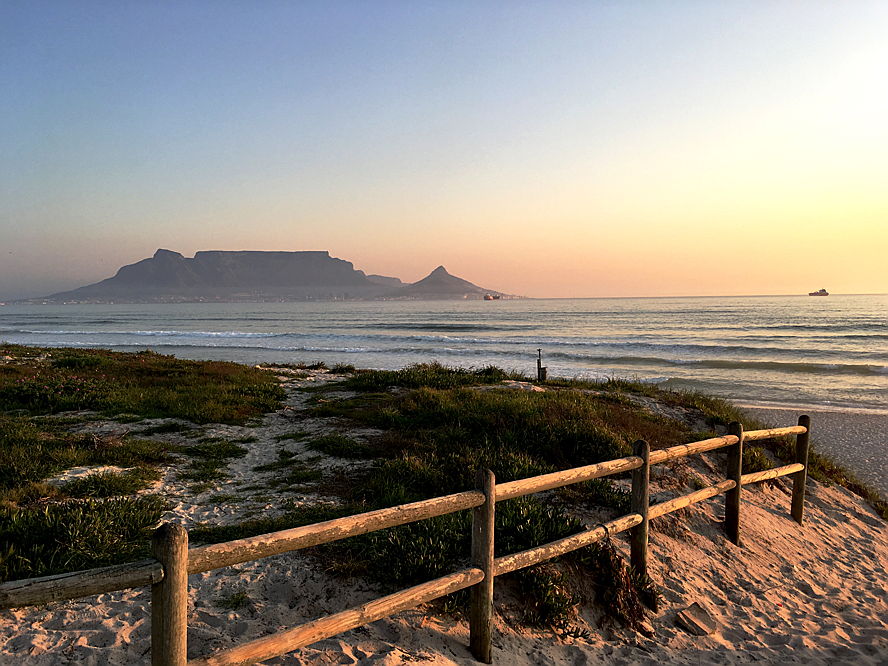 “Learn from the mistakes of others. You can’t live long enough to make them all yourself.” (Eleanor Roosevelt)

Here’s the story of yet another bitter dispute between neighbours over the loss of a treasured view.  The setting this time is a group housing development which was specifically designed to give each and every house views of both the sea-shore and of Table Mountain.


Front row v Back row: A sad tale, and a warning

Buying a property for its stunning views and sunny aspect is a great idea, but only if you do your homework properly.  A new High Court decision highlights the downside of getting it wrong -

What to watch for – a checklist

The judgment, in discussing the various arguments unsuccessfully relied on by the back row owners, provides a handy checklist for prospective buyers -

The bottom line is this – before you buy, have your attorney check that your views, privacy and access to light will be protected by enforceable legal rights! 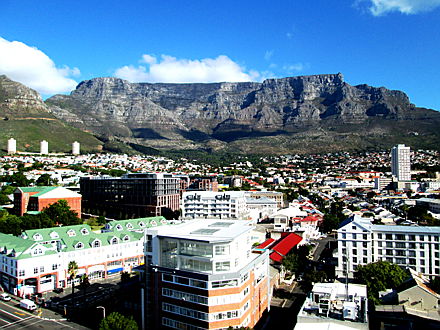 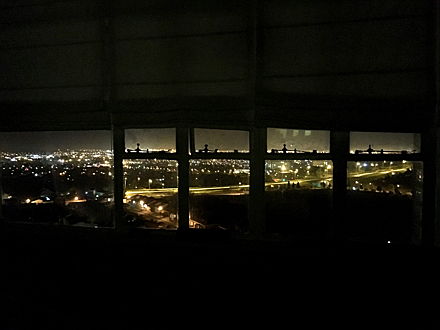 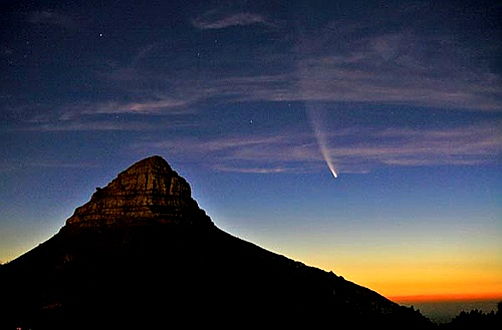