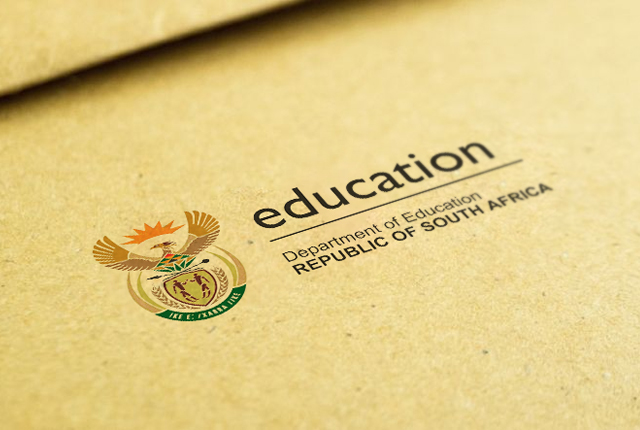 Lotus High School, formerly known as Parkwood Secondary School, has the proud distinction of having been the very first high school in the area of Grassy Park﻿. When it opened in 1975, it had close to 1000 students. The current headteacher, Mr. Pietersen, has been in the school since 1999, and took over the reigns in 2014. He speaks passionately about the school and the learners, but his frustration is palpable – the school population has greatly reduced in size, and now numbers around 350 learners, supported by 11 educators. Notwithstanding the amazing things being effected there everyday – WP Education Department awards for year on year matric improvement, a thriving Gardening Club, holiday tutorial camps and a science project involving recycling plastic bottles to create a hothouse – there is no doubt that the school community faces significant challenges.

As Madiba himself said,

‘Education is the most powerful weapon which you can use to change the world.”


Mr. Pietersen was candid about the many challenges faced by his young learners, and for him one of the key issues is creating a safe and comfortable environment in which they can study and learn. That cannot happen until-  and unless - the students are invested in their own school and feel pride and optimism as they go there, each day.

E&V Atlantic Seaboard and City Bowl has decided to focus on Nelson Mandela’s passion for education, and his indisputable belief that it is only through a solid education in a safe and conducive space that today’s children will become adults, tomorrow, who can thrive in the world and create their own successes.

To that end, to celebrate the centenary of Nelson Mandela’s birth, and in the spirit of the Mandela Day ethos, we intend to establish a system of support for Lotus River High School. This will take different forms throughout the next six months, including – but not restricted to – request for donations of specific items, for which boxes will be set up in our three shops; a painting drive at the school, focusing on the bathrooms; help with kitting out the matric students for their much anticipated dance, and assistance with organising the school’s Spring Day. This will be very much a community group effort, with the support and engagement of the different communities within our license area.