Rachael Sylvester is living testament to the power of love, sheer will and dogged determination – if you will forgive the pun! This young, British born woman moved out to South Africa in 2012, to pursue a career in acting. An animal lover, Rachael was struck by the suffering of the seemingly endless numbers of abandoned and mistreated dogs, fighting for survival in a bitterly unforgiving environment. Alongside trying to make a name and a living for herself in the acting world, Rachael decided to be proactive, and in 2014 she created a foster programme designed to get rescue dogs out of shelters and into communities; she ran this alongside the DARG shelter in Hout Bay. Funding herself, she worked tirelessly, attending to daily phone alerts by driving often considerable distances, to rescue, then temporarily foster and try to home innumerable dogs. 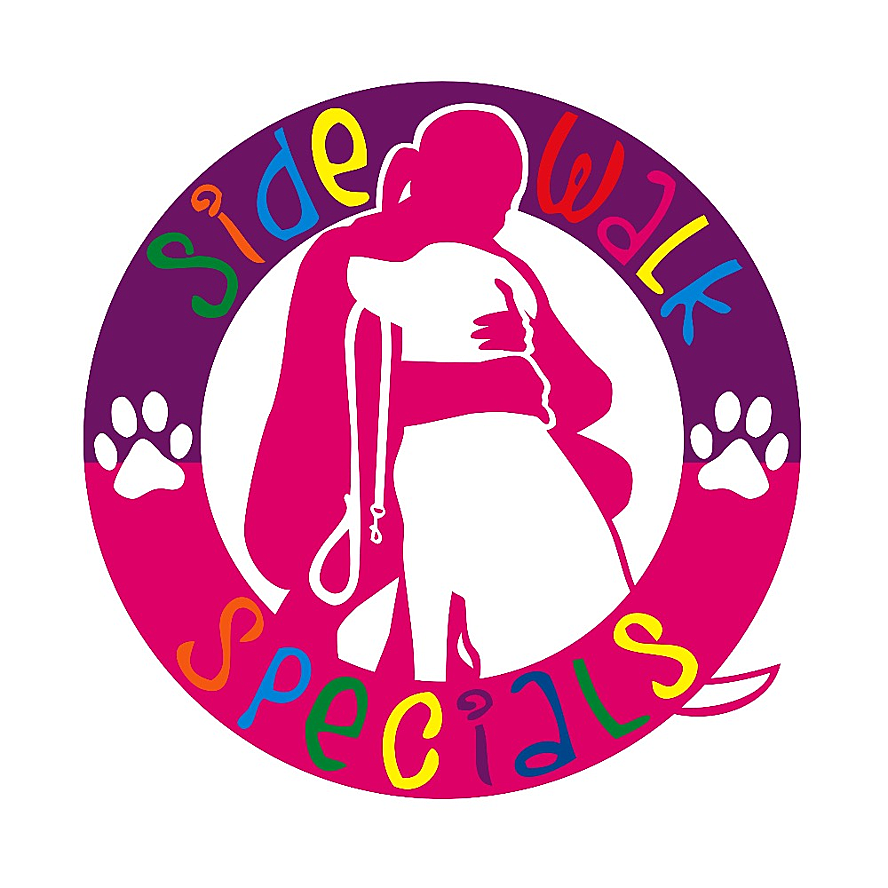 In January 2016, she registered her own U.K. NPO - and Sidewalk Specials CIC (Company no: 9957429) was born. What sets Sidewalk Specials apart from other rescue organisations is that it literally takes 'rescue' straight to the public, without the often interminable shelter sojourns which so many dogs endure, (albeit looked after by dedicated and loving staff). Sidewalk Specials runs adoption days at Cape Town markets, puts the dogs into temporary foster homes wearing 'Adopt Me' jackets and – crucially – has developed a powerful, contemporary and lively presence on social media.

This is produced and managed by Rachael, whose creative background and talents are evident. There is no physical ‘dog shelter’. Rachael works with a series of tried and tested foster homes and uses the power of social media to rehome dogs; much of her time, when she is not busy rescuing, is put into creating high quality, emotionally charged videos and photo montages. Her strategy is paying off; strong posts will be shared repeatedly and viewed up to 20,000 times; powerful videos often go viral, getting over 800,000 views. This leads quantifiably to multiple offers of homes and fosters, with the usual rehoming time from rescue to adoption being 3 hours to 5 days – this is extraordinary!

Rachael receives frequent emails saying the videos have inspired people to volunteer/adopt from their local rescue. There is power in social media and it is the most effective way of creating a 'rescue culture' .On average two dogs per week are rescued and rehomed. Further funding could easily double these rates. Most of the rescues are straight from the streets, or called in by vets who would otherwise have no option but to euthanise the animal. If Rachel has a potential home but no matching dog she will home a DARG dog in that place, which helps them empty their kennels and remain open to the public. As two of the few pro- life shelters in Cape Town, DARG and Sidewalk understand the importance of working in synergie. 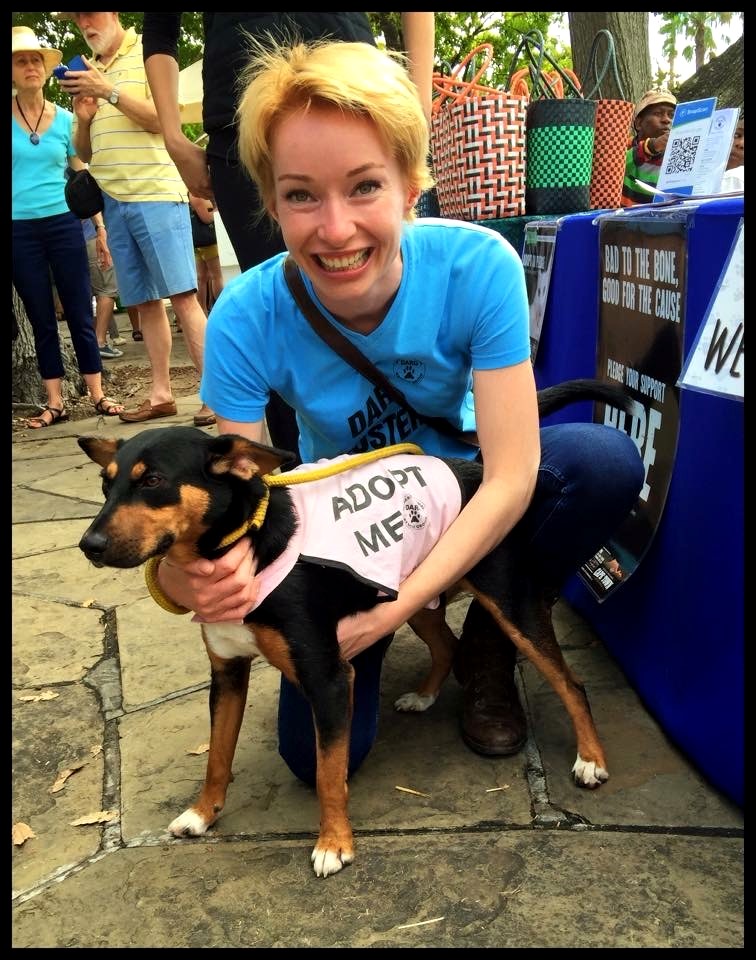 To date, Rachael has relied on her own, very stretched personal funds, and some pro bono work from kind local vets. However, the costs are considerable, and are increasing daily. Expenses include vet bills, (including sterilisation and innoculation); food; leads, collars, ‘Adopt me’ vests, chews and toys; internet and phone costs; car and fuel costs, (Rachael can drive for up to four hours daily); social media and marketing costs…the list is endless.

She has poured her life and her savings into this phenomenal cause. Whilst the well of love, passion and commitment runs deep, the funding simply doesn’t. Please consider supporting Sidewalk Specials in any way you can! It would mean the world to Rachael and change the world for the street animals here!

To view some of the truly heart warming rescue stories, and to make a donation to this amazing organisation, please follow the link: https://www.gofundme.com/sidewalk-specials