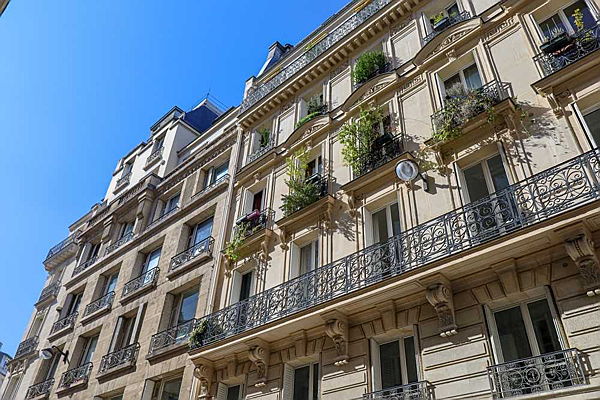 With inflation continuing since the beginning of the year, the economic forecast is rather gloomy. In August, inflation stood at 5.8% according to INSEE, a high level that is not expected to fall by the end of the year. To counter the adverse effects of inflation, the European Central Bank (ECB) decided to raise key interest rates by 0.75 percentage points. This is the first time since its creation in 1998. The direct consequence of the ECB's rate hike should be higher interest rates for borrowers. But this is not the only element to be taken into consideration.

Interest rate increases at the end of the year

The first consequence of inflation is therefore the rise in interest rates by lending institutions. Financing will therefore be more expensive, and the rise in rates should therefore continue until the end of the year. This rise in rates was foreseeable, but its speed is a brake on the property market because prices are not falling as quickly. According to Crédit Logement, the production of loans is also marking time with a clear deterioration in activity both in terms of the amount of production and the number of loans granted.

On the contrary, in many cities, and particularly by the sea or in border areas, prices have risen sharply. As a result, the borrowing capacity of some borrowers has been reduced and they have had to dip into their available savings or present their banker with substantial counterparts. However, rates remain around 2% on average over 25 years and with inflation at around 6%, borrowing remains advantageous for borrowers despite everything.

Demand remains strong despite the current economic and geopolitical situation. Property is reassuring and even a refuge in times of inflation as it preserves household assets. In addition, some properties are seeing their value increase, particularly "zero defect" properties, those with an exterior and a good surface area. A fall in price is therefore not to be expected for these properties, which are sought after by many buyers. Finally, the return of foreign buyers is helping to keep prices high.

In view of all these factors, 2022 should be a particularly dynamic year for real estate. On the other hand, it is very likely that the market will return to more traditional levels, whether in the prestige or classic market. A return to normality after the euphoria of low rates and the end of confinement...

Do you have a property project? The Engel & Völkers team will advise you and accompany you in your search. Exceptional addresses are waiting for you!