Engel & Völkers has been operational in the Greek city of Thessaloniki since September. With the opening of its second Market Center in Greece, the real estate company is now gaining market share in the country’s second largest city. Engel & Völkers has already been operating a Market Center in the capital Athens since 2019. “After our successful entry into the Athens real estate market, we are now very excited to be expanding into the high-potential region of Thessaloniki and further develop our operations in North Greece,” says Georg Petras, CEO of Engel & Völkers Greece.

Besides Thessaloniki, Halkidiki also in focus

International demand for real estate in Greece is growing all the time and Engel & Völkers is forecasting yet more growth for this year. “Buying a property in Thessaloniki is becoming an attractive investment option for more and more buyers. The city has a wide range of property types with great potential for appreciation in value, making it a particularly exciting market,” says Georg Petras. Besides the city centre, the new region for real estate brokerage also includes the east and west of Thessaloniki. The sprawling city has a large variety of archaeological sites, which, juxtaposed with the modern architecture, form a unique cityscape that conveys a cosmopolitan character. The real estate company is also focusing its operations on the Halkidiki peninsula for this year, which is around a 30-minute drive away. The region is becoming increasingly popular as a tourist destination, and a number of real estate developments for second homes are taking shape here. “Halkidiki is still regarded as an insider’s tip for holiday property buyers, compared to many other locations in Greece. The demand for real estate advice here is growing, so now is the ideal time to enter the local market and serve this growing need,” says Georg Petras.

There are already 50 real estate agents working at the Market Center. This year, the team is set to increase by another 60 agents. “The profile of our brand continues to grow with our opening in Thessaloniki. We are confident that we can convince many more real estate professionals and that, together, we can drive our expansion course forward in Greece with immense success,” Georg Petras adds.

About the Engel & Völkers Market Centers 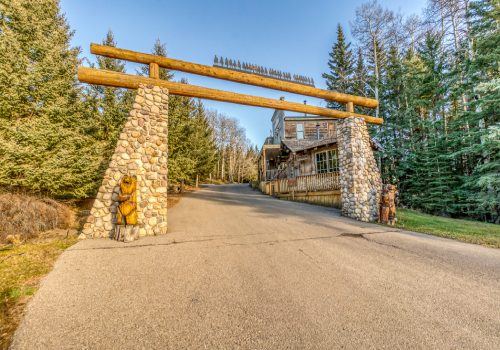 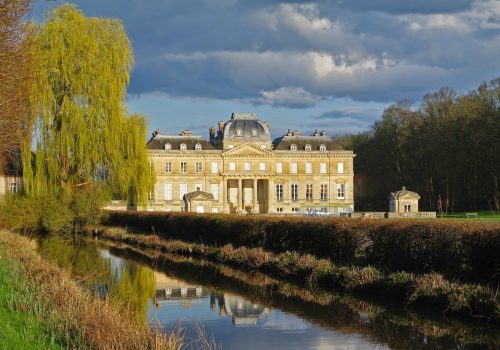 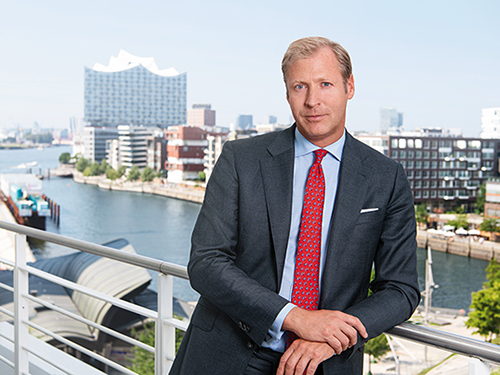