As the world gears up to celebrate the famous Irish holiday on 17 March, we take a closer look at the background and traditions of the St Patrick's Day story to reveal some surprising and unusual St Patrick's Day facts.

The day was first celebrated in the 17th century as a memorial to the patron saint of Ireland, St Patrick, whose achievements include bringing Christianity to Ireland and apparently ridding the country entirely of snakes.

But what St Patrick's Day facts can we learn about this world-famous 4th-century saint, and his annual celebration of Irish culture and tradition? 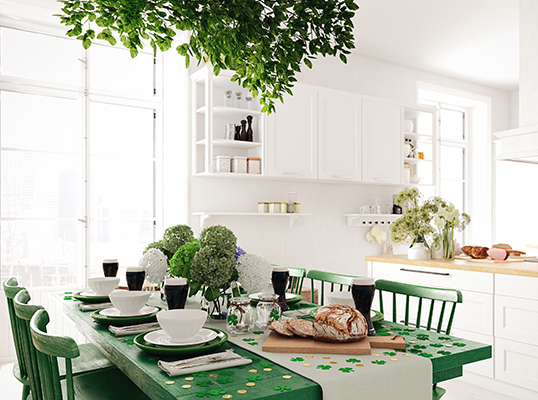 As is traditional in the Christian faith, the saint's name given to St Patrick was not his real name, but one he took when he became a priest.

St Patrick's real name was Maewyn Succat, and it's believed that his first name is either Welsh or Latin in origin. There are not many Maewyns around today, with a recently recorded high of just nine babies being given the name in the United States in 2013.

Fact #2: Everything should be blue, not green

From dressing in green to painting our faces green, – and even dyeing the Chicago River green – St Patrick's Day is entirely dominated by the iconic emerald hue.

But in fact, St Patrick himself wore 'St Patrick's blue', and he would probably be very surprised to learn that he had become so strongly associated with a different colour.

Green became the official colour of the holiday in the 18th century, when it was linked to the Irish independence movement – which was itself strongly associated with the colour green. A high-profile hue of national identity, green quickly became linked with the day of Ireland's patron saint, and the rest is history.

Perhaps the most shocking of our St Patrick's Day facts is the revelation that the man himself wasn't actually Irish!

Instead, St Patrick was British, and was either born in Scotland or Wales to Roman parents. It was only later that he went on to do the work that brought him fame as Ireland's patron saint.

Fact #4: The shamrock was a metaphor

St Patrick became famous for spreading Christianity in Ireland, and the shamrock is a well-known symbol of the holiday that's devoted to him.

But rather than being simply a symbol of Ireland absorbed into the celebrations of recent years, the shamrock was actually directly linked with St Patrick's work back when he was still alive. He used the shamrock as a metaphor for Christianity, with the symbol's three leaves representing the Holy Trinity of the Father, the Son and the Holy Spirit.

Getting into the St Patrick's Day spirit

You can borrow the world-famous traditions of St Patrick's Day to decorate your own home if you want to really get into the spirit of the day. The holiday decorations associated with St Patrick's Day are lush and joyful greenery that's perfectly in keeping with the spring season.

And if you're looking to sell a house in spring, it's always a good idea to make it look as welcoming and fresh as possible – which St Patrick's Day shamrocks can definitely help with. 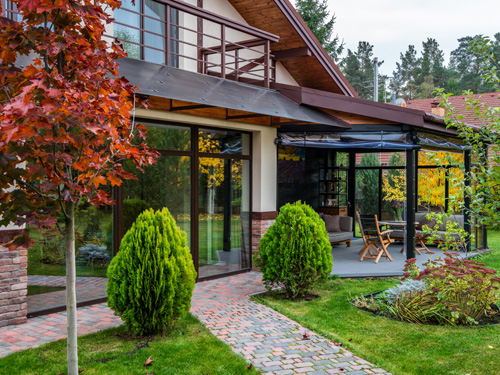 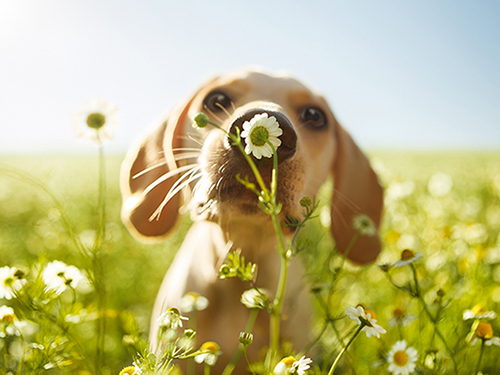 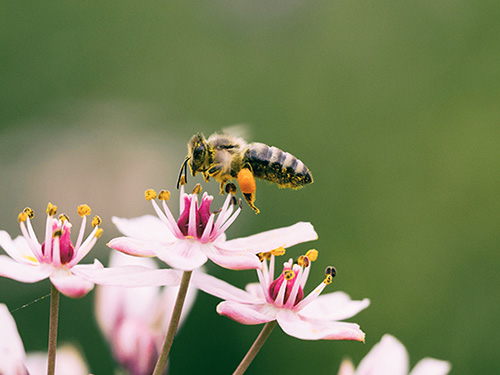