Barbecuing on the balcony - what is allowed?

Barbecuing on the balcony - what is allowed?

One of the most popular leisure activities for many people during the warm season is barbecuing outdoors. After all, it is not only a culinary highlight of a special kind, but also a welcome opportunity for leisure and relaxation with family and friends.

Since disputes about the convivial barbecue on the balcony or terrace arise time and again, especially among neighbours, we took a closer look. Here we share information on regulations that are intended to keep the peace and on compromises that may help to avoid unpleasant disputes. 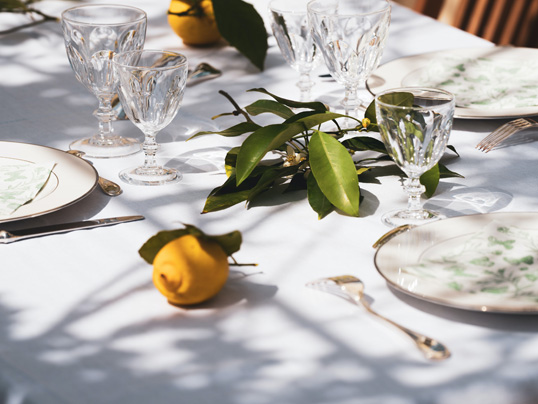 Is everything allowed that is not expressly forbidden?

Even if the die-hard barbecue enthusiast would certainly like it to be otherwise, there is no fundamental right to barbecue on your property. On the other hand, there is no general ban either.

There is a duty of mutual consideration in society, the interpretation of which is regulated in the Federal Code. There you will also find which disturbances by neighbours or their properties are to be deemed acceptable.

But that is pure theory. The potential for conflict over barbecues is high, especially in apartment buildings or where buildings are close together. This can be seen not least in the countless court cases and judgements on this very issue.

Causes of the irritation

Smoke development is the main cause of irritation in barbecue disputes. Of course, there are also some neighbours who feel more disturbed by the smell, but this does not hold up in court. The emission laws of the respective federal states, on the other hand, deal with the air pollution caused by smoke from barbecues.

Moreover, neighbours often feel particularly disturbed by the fact that barbecues often take place in the evenings, so they not only feel disturbed by the smell, but also by the unavoidable noise level. And so, the tolerance level drops even further.

One recommended way to demonstrate diplomacy and consideration is to use a gas or electric barbecue instead of a charcoal one. Another tip recommended by the German Tenants' Association is to grill the food on an aluminium tray. This keeps smoke development to a minimum.

It also helps to let your neighbours know that you are planning a barbecue evening or to organise a convivial barbecue for all the residents of the building, which facilitates understanding and offers the opportunity to get to know each other better in a relaxed setting. The more comfortable people are with each other, the less likely it is that they will get into an argument over a delicious grilled steak or even end up taking each other to court.

Challenge: Living together in close proximity

Municipalities, cities, tenants' and owners' associations all try to keep the annoyance to a minimum with decrees and ordinances on barbecue practices. But why does this not always work? The reason is often that the desire for privacy and the living together in close proximity of diverse personalities brings with it differing interpretations.

The more space there is between you and your neighbour, the less stress there will be. There is no prescribed minimum distance, but courts, which always have to decide on a case-by-case basis, have already ruled that a garden owner should move his barbecue to the far corner of his garden.

The landlord does indeed have the right to include a clause in the tenancy agreement or the house rules banning barbecuing altogether. This means that if my barbecue on the balcony is important to me as a tenant, I should pay attention to this before signing the contract and moving in. This is the only way to avoid annoyance and frustration, because taking legal action afterwards is doomed to failure in this case.

Most federal states, municipalities and cities have decreed the number of barbecues allowed per month and even the times, so do your research carefully before you get into a dispute because you don't know the regulations. If things escalate to the point where police intervention is necessary, there can be unpleasant consequences ranging from warnings to fines.

Barbecuing in the great outdoors to completely avoid problems with neighbours is a grey area from a legal point of view. But many cities and municipalities may tolerate it if all precautions are taken. However: As a rule, forests and nature reserves are barbecue-free zones! Apart from the risk of forest fires, the tranquillity of the fauna and flora is severely disturbed, and it should be a matter of course in the interests of nature and species conservation.

One glimmer of hope in the search for barbecue sites is that many municipalities want to accommodate the wishes of their residents and have taken steps to set up public barbecue and community meeting areas. Communal barbecuing is expressly permitted here. 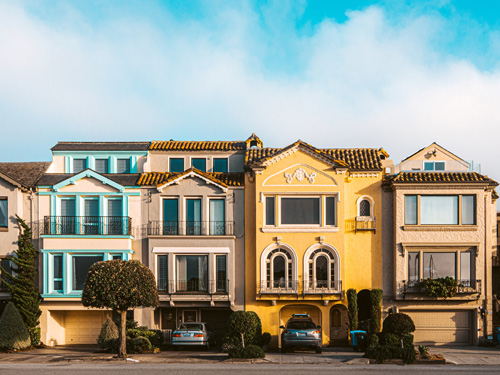 Ideas for building and designing your own carport
Outdoor Living 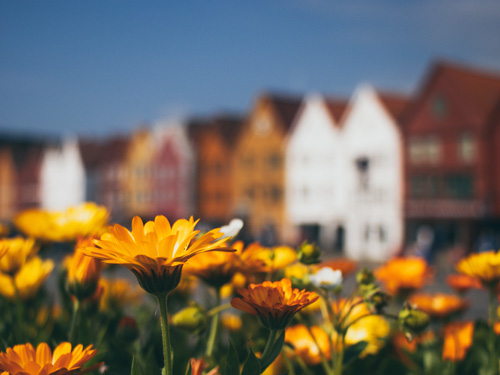 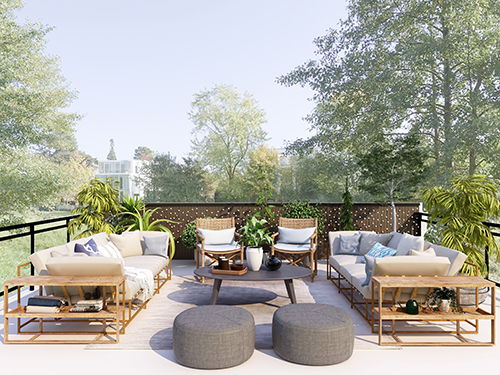 How to design a roof terrace
Outdoor Living

Ideas for building and designing your own carport
Outdoor Living

How to design a roof terrace
Outdoor Living