Engel & Völkers is brokering the long-time home and studio of the world-famous action artist Joseph Beuys (1921-1986) in the Oberkassel district of Düsseldorf. For 25 years, from 1961 until Beuys’ death in 1986, the property at a prime address served as the creative space for his art, which garnered him worldwide acclaim. Situated at Drakeplatz 4, these historic premises were a meeting place for stars, politicians and artists during Beuys’ lifetime, including the likes of Andy Warhol. “This is a truly exceptional property – not only in the eyes of art lovers. With their historic charm, high ceilings and unique layout, the living and studio spaces evoke an extraordinary atmosphere filled with art-historical significance. The creativity and genius of Beuys can be felt in every room,” says Birgit Pfeiffer, Managing Director of Engel & Völkers Düsseldorf. 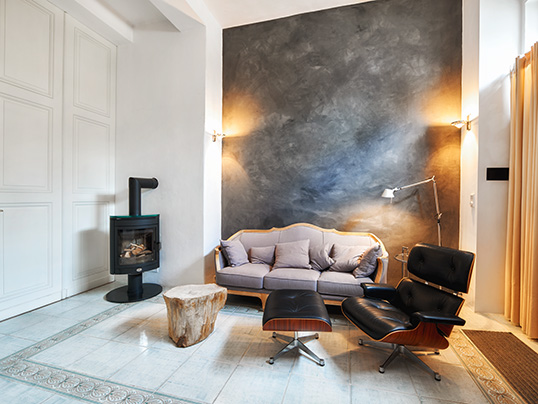 The property was built by the German church sculptor Albert Pehle, as a studio and residence, in 1904. Joseph Beuys first moved into the premises in 1961 as a tenant, then later purchased the property. He spent the longest period of his artistic life here. Three studio rooms are now on sale, spanning a total of 250 square metres, in addition to the adjoining rooms and a private garden courtyard. This outdoor space even features a marble garden table specially made by Beuys. “The inner courtyard is reminiscent of a quaint little garden with Mediterranean flair. Inspired by his love of Italy, Beuys created his own private sanctuary here,” says Birgit Pfeiffer.

The three studios each have separate entrances and extend over the entire ground, first and second floors, as well as the basement level, where Beuys used to have his bedroom. As it was used as a studio, the north façade of the property is almost entirely glazed. This, combined with the lofty eight-metre ceilings, ensures that the rooms are completely flooded with natural light. “Joseph Beuys would be celebrating his one hundredth birthday in 2021 and we are particularly pleased to be brokering his home and studio on this special anniversary,” Birgit Pfeiffer reveals.

The German art theorist, professor, sculptor, draughtsman, installation and action artist of the avant-garde (* 1921 in Krefeld, †1986 in Düsseldorf) is one of the most influential artists of the 20th century and remains internationally renowned to this day. With his trademark felt hat and fisherman’s waistcoat, Joseph Beuys devoted himself intensively to social-philosophical questions in his art, as well as exploring humanism and anthroposophy. Influenced by the Fluxus movement of the 1960s, he used his works to define the “extended concept of art” and engender the concept of “Social Sculpture” as a “Gesamtkunstwerk”. His project “7000 Eichen” (“7000 Oaks”), exhibited at documenta 7 in 1982, is one of his best-known actions. Beuys’ work still continues to influence current artistic and political discourse. The centenary of his birth in 2021 is set to be honoured by a number of museums and art institutions with a comprehensive programme of events. For more information visit: www.beuys2021.de 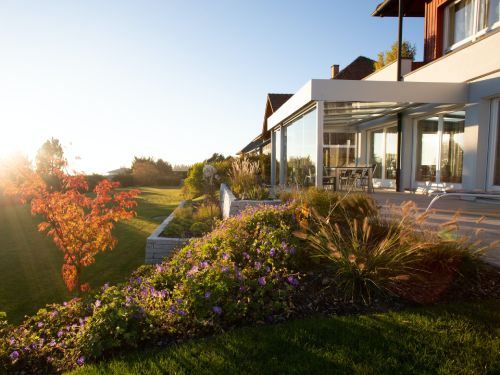 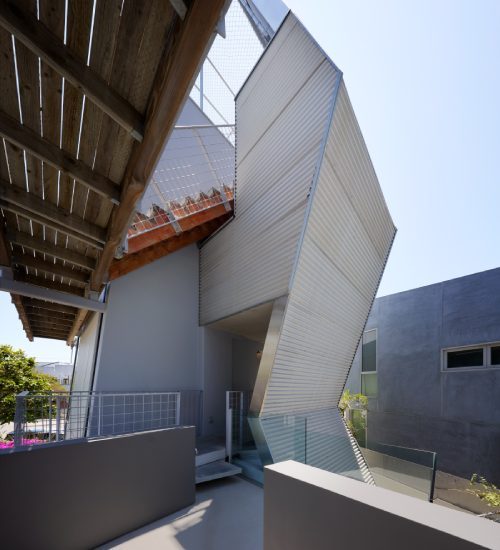 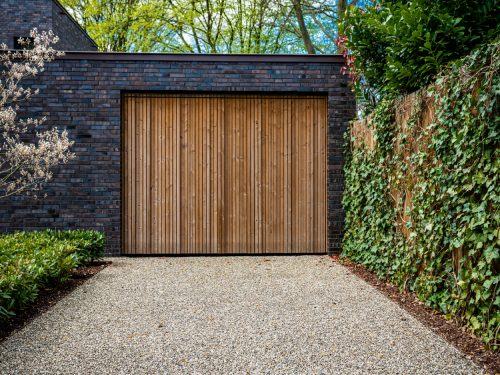