In the late twentieth century, modernist architects redefined the way buildings express their purpose and interact with their surroundings. Designers of modern corporate headquarters began to create structures to express the identity of their occupants. But large civic projects – and especially museums – had a slightly different task.

The role of museum building is to not only express their purpose, but also to integrate with the cityscape in order to encapsulate and enhance the culture behind it. Something the following bold examples of museum architecture achieve with aplomb. 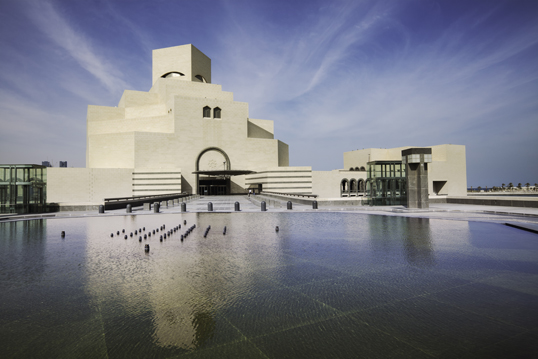 It’s fitting to start with one of modernist architecture’s most celebrated exponents, Frank Lloyd Wright. Initially disappointed with Guggenheim’s decision to build the museum in New York City, Lloyd Wright found the perfect compromise by locating it beside Central Park. It’s an ideal space for a structure which adopts the materials and clean lines of the New York cityscape, but shapes them to the softer forms of the natural world.

Inside, visitors ascend to the top of the museum’s dome before descending a spiral slope downwards, glimpsing the levels below on their way. This approach inspired many subsequent museum buildings, and is directly mimicked by such illustrious examples as Stuttgart’s Mercedes-Benz Museum.

Unlike Lloyd Wright’s forward-looking, ever-evolving home for Guggenheim’s legacy, The Museum of Islamic Art is all about staying true to the heritage of its objects, while bringing their form and ideals into the twenty-first century. I.M. Pei’s museum architecture achieves this in magnificent fashion.

Inspired by ancient Islamic architecture, and particularly the Ibn Tulun Mosque in Cairo, Pei’s structure takes its classically influenced features and pares them back to their geometric forms. The result both mirrors the patterns of many of the artworks within and reflects definitive traits of modernist museum architecture.

Unveiled in 2017, the Zeitz MOCAA is the largest museum dedicated to contemporary art by the African diaspora. The mixed glass and concrete structure is divided into nine galleries of varying curved and straight lines, capturing the modern yet diverse nature of its collection.

However, designers Heatherwick Studio were also keen to root the building the history of Cape Town. Hence the incorporation of many original features, notably the enormous concrete tubes of the grain silo on which it’s built. A decision which gives the museum building its unique cellular structure.

Scotland’s first design museum is almost finished, but although it’s only opening in 2018 and is still partially scaffolded, it’s already clear that it’s a masterclass in modern museum architecture.

Resembling a huge, abstract ship ready to launch itself into the River Tay, this new museum is a clear nod to the industrial history of the Dundee waterside. More than this though,﻿ architect Kengo Kuma incorporates influences from the wider Scottish landscape﻿. The result is a creation of softness and depth that plays on shadows and reflections.

To explore how some of these modernist ideas are reflected in the world of architecture, visit our article on skyscrapers. Although if you’re inspired to undertake your own renovations, you might prefer our interior design blog. 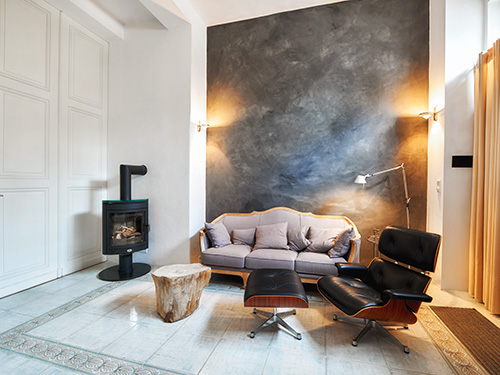 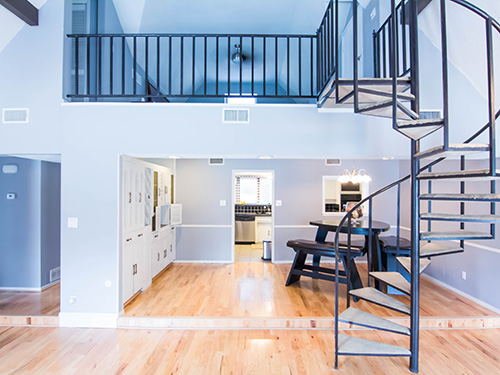