Modernity, openness and nature: the enduring appeal of Eichler homes

Modernity, openness and nature: the enduring appeal of Eichler homes

The Eichler name is attached to one of the best-known and best-loved architectural trends in 20th-century American architecture. Here, we examine the defining aspects of the design, with a view to understanding how Eichler's homes are inspiring the homes of today. 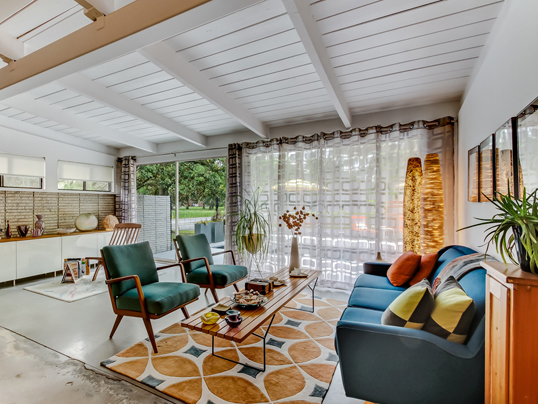 Who was Joseph Eichler?

Joseph Eichler – the man behind the movement – was not an architect himself. Rather, Eichler was a developer: he was the man with the plan. Throughout the 1950s and 1960s, Eichler was responsible for building thousands of homes, primarily scattered around California. These dwellings are up there with ﻿timeless classics of design.﻿

In addition to his cutting-edge style, Joseph Eichler was famous for the social aspect of his architectural visions. Not only did he create homes that were affordable for America's middle classes; he also made it clear that his properties would not discriminate. His properties were built for people of all genders, races and backgrounds.

Let's take a look at what made these homes so special.﻿

Eichler homes captured an aesthetic known at the time as mid-century modern. This referred not only to the architecture, but also to the ways in which the properties were typically decorated and furnished. Wood – particularly teak – was used in abundance, and houseplants brought a touch of nature. Anyone who keeps an eye on developing luxury living trends will be well aware that mid-century modern is experiencing something of a comeback, making Eichler homes a rich ground for inspiration.

Bringing the outside in

A defining feature of properties designed under the tutelage of Joseph Eichler is the use of glass. Glazing was used not only as a means of bringing natural light into the home, but also to bring the outside in. Grand inner atriums were not uncommon, often looking out onto luscious greenery, or features designed around water.

The desire to bring a touch of nature into the home is another design feature which is creeping back into contemporary culture. Today, houseplants have taken over from the abundance of glazing. Of course, there are plenty more benefits to atrium living, such as lower energy costs.

Open living was another feature of Eichler homes. Boundaries between rooms in the home were blurred, leading to a more flowing and freer way of living. This coupled beautifully with the abundant natural light, which would enter through a central area.

It's worth noting that this openness didn't extend to every corner of the design. The front of these properties was typically very private, with very few windows looking directly out to the street. This was another motivation behind the use of central atriums, making up for the loss of light coming through the front of the home. The original Eichler homes remain today in high demand, but they've also had a huge influence on architecture and property development in the decades since.

For more on both historical and contemporary trends in property, visit the Engel & Völkers architecture blog. 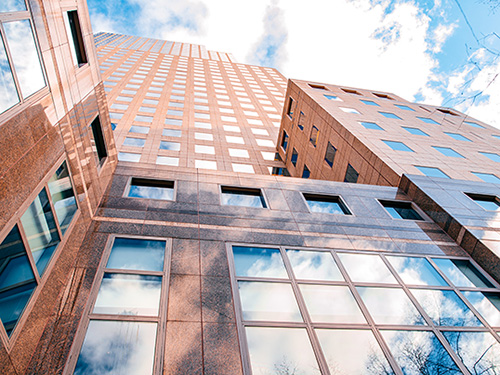 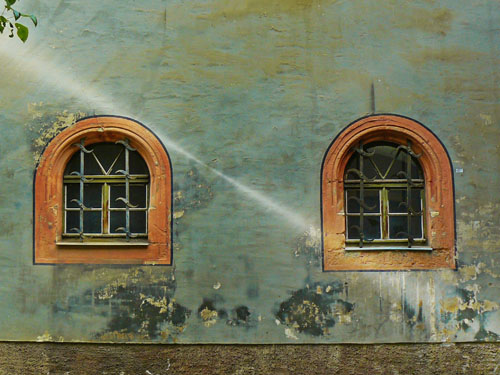 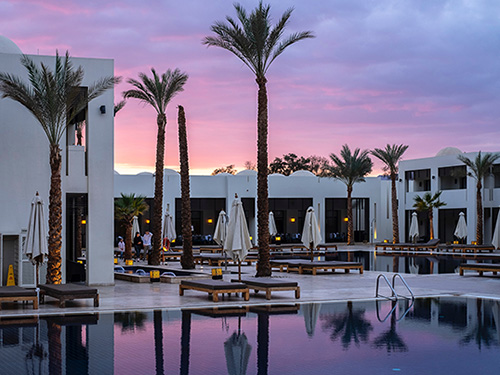