The world's most unique restaurant concepts

The world's most unique restaurant concepts

When is dinner more than just a meal? When it’s a premium dining experience in one of the world’s most unique restaurants. Haute cuisine is one of the ultimate luxuries for those with discerning palates. Some will travel across the globe or even buy a second home to enjoy proximity to their favourite eatery. But what makes a restaurant truly great? Sometimes it’s the chef and the menu, sometimes it’s the charm or sheer extravagance of the concept, and sometimes it’s the breathtaking location. Here are some unique restaurant concepts from around the world. 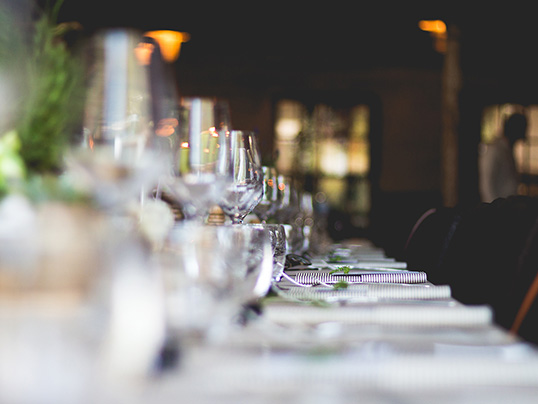 Paris seems to be the city for restaurants with opulent interiors. Le Pré Catelan is a sea of green and gold velvet, punctuated by grand marble columns and glittering chandeliers. Visit for the glorious yet intimate setting as much as for the three-Michelin-starred cuisine. Iconic Parisian restaurant Le Meurice is another venue in the City of Lights that drips with classical style: in its Versailles-inspired dining room, lined with antique mirrors, frescoes and bronze fixtures, you’ll dine on Michelin-starred dishes centring around seasonal produce and classic French techniques.

For an evening like something from the pages of a fairytale, you might like to go off the beaten track and dine at the restaurant in the bijou little castle at Fürstenau. This tiny town sits in the heart of the Swiss Alps and was granted the rights of a city in 1354 by Holy Roman Emperor, Charles IV. The house, known as Schloss Schauenstein, is now a nine-room boutique hotel whose tranquil surroundings give it a sense of remoteness and an air of romance. An award-winning team, including chef Andreas Caminada and sommelier Oliver Friedrich, have developed a menu that elevates simple ingredients to new heights, from locally raised and cured pork and fresh langoustine to potato crème brûlée with nut butter foam and black truffle. 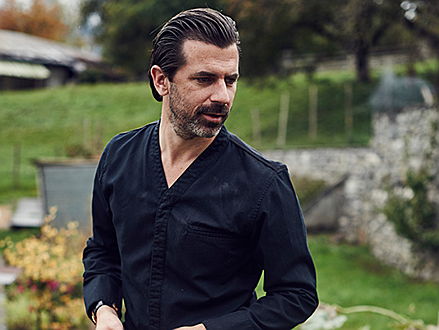 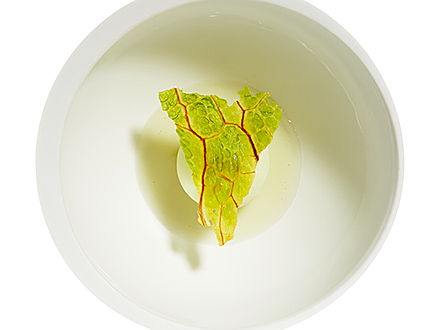 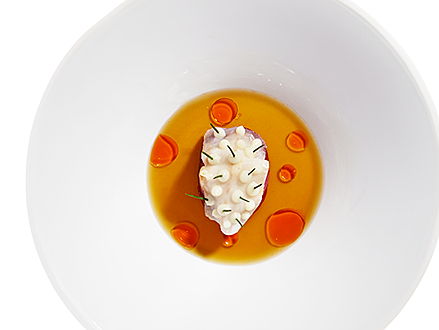 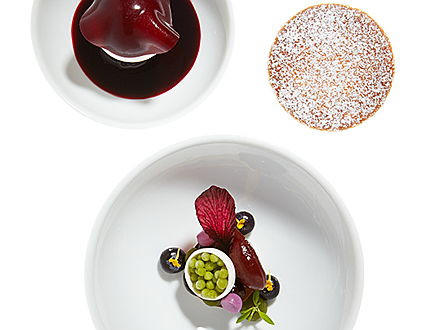 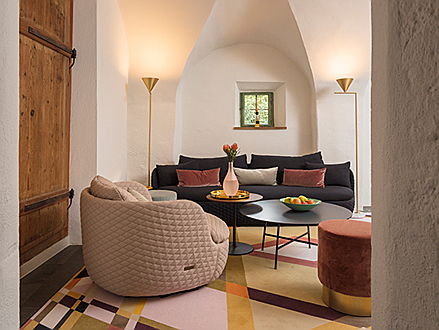 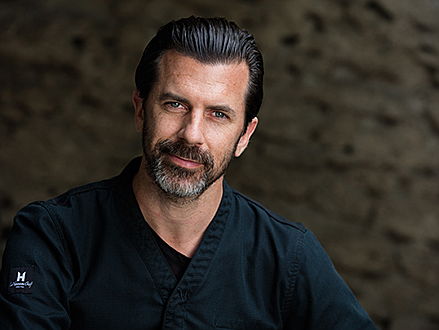 Located in Ibiza, SubliMotion is one of the most surreal and unique restaurant concepts in the world. Run by two-Michelin-starred chef Paco Roncero, this sensory extravaganza transports you to other worlds. Vivid 360-degree projections and an accompanying soundtrack evoke a range of scenes from a coral reef to outer space. Each of the projections in some way ties to the dish in front of you and is designed to enhance your enjoyment of the 20-course tasting menu. 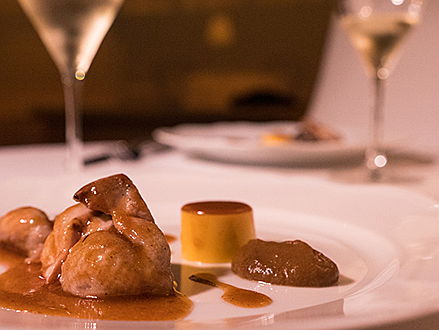 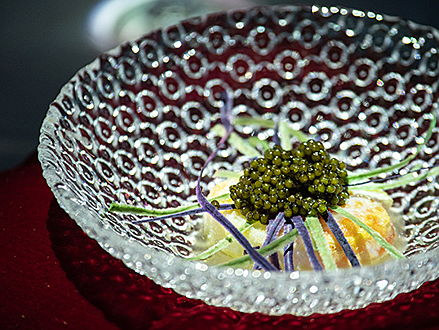 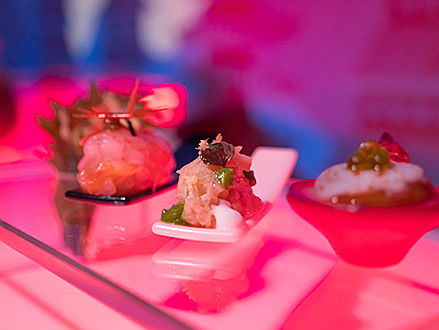 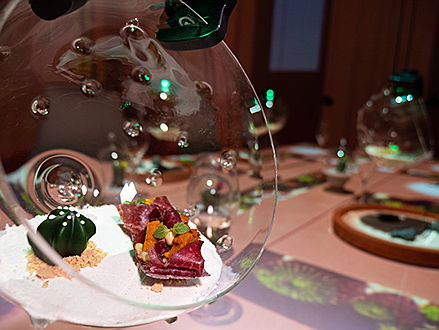 Unique restaurant concepts around the world

For a one-of-a-kind evening in paradise, head to Ithaa in the Maldives. Situated over 16 feet below sea level in the Indian Ocean, this glass-walled restaurant is surrounded by breathtaking underwater scenery and all its vibrant tropical inhabitants. With only 14 guest spots, it offers exclusive and secluded dining and an opportunity to see coral reefs from a new perspective.

Moving from from water to fire, El Diablo – situated at the top of a volcano on Lanzarote – would not look out of place on Mars, with its chic, minimalist glass and black stone exterior set amid the red volcanic landscape. The key to this ‘devil’s kitchen’ is that your food is prepared using the geothermal heat generated by the volcano. Before eating, you can take in the striking landscape and have a tour of the volcanic grill – an unrivalled experience in one of the world's most unusual kitchens. 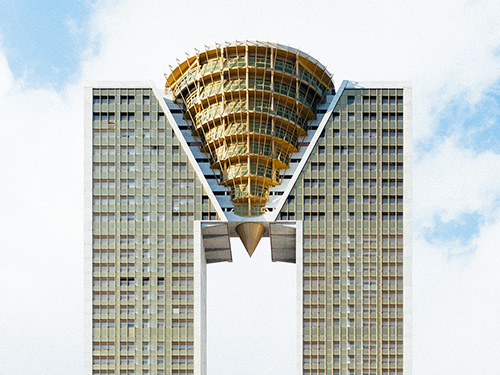 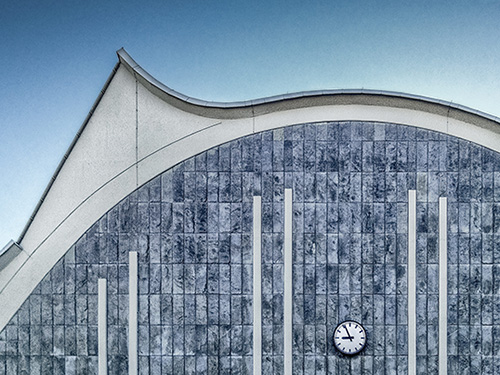 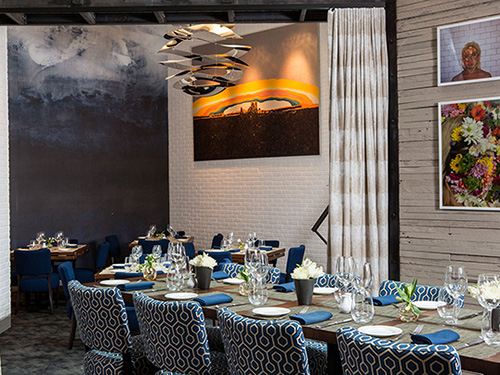 Four of the most beautiful design boutique hotels worldwide
Architecture

Four of the most beautiful design boutique hotels worldwide
Architecture