What does Pokemon Go have to do with selling property? More than you might think, and if augmented reality for real estate wasn’t already blinking on your radar, then it definitely should be. The release of Pokemon Go and the ensuing fascination with the game was the first time the world really sat up as one and took notice of the potential of augmented reality. Thanks to the worldwide popularity of Pokemon Go, this technology finally made its way into the consciousness of people who don’t live and breathe the tech lifestyle. The result is that augmented reality, or AR, could have a huge impact on a variety of industries, with augmented reality real estate being a potential forerunner. 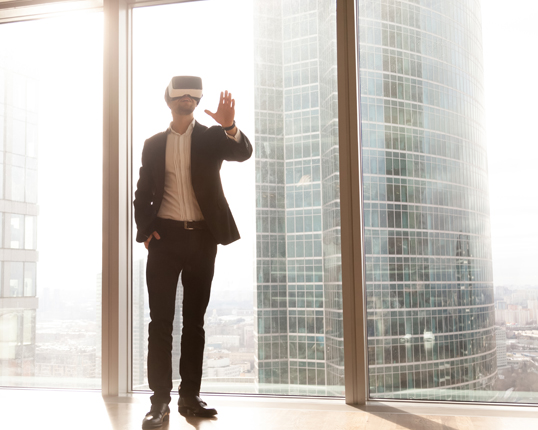 Augmented reality could be described in a variety of complex ways, but Armand Valdez, a video producer at Mashable, opted for the simple interpretation that AR “aims to make the world you already see so much cooler”. Armand’s explanation is simplistic, but true; we can all see that aim at work when we experience an app like Pokemon Go. Valdez elucidates further, stating: “Augmented reality is when digital information is overlaid onto the actual physical world.” Inside the AR device, a camera detects a target image and calculates distance and angle from the camera using its sensors, and it then projects the digital information it holds onto the real-world image, using the appropriate distances and dimensions to provide accurate perspective. If an empty room or home can be filled with furniture when you raise your phone or tablet, it’s fascinating to predict how this digital information may impact the real estate industry.

Unveiled at the Worldwide Developers Conference in June 2017, ARKit is Apple’s foray into the augmented reality world. Apple has been a little late to launch this technology compared to some of its major competitors like Google, but this has been in Apple’s meticulous pipeline for several years and some of the early Beta-stage results have certainly been impressive. Some users saw the Goldilocks fairy tale play out on their bedspread, a space battle rage on a meeting table, and a room-sized 3D bar chart appear before them. In terms of compatibility, ARKit is only designed to work with iPhones 6s and 7, and iOS 11 upon release, but that’s already more prolific than Google’s competitor Tango. 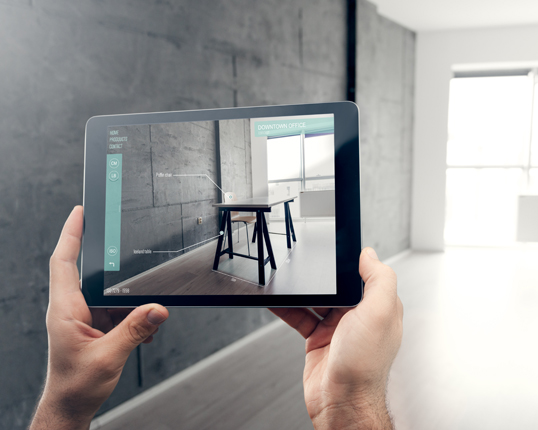 How does this help real estate agents?

The potential for this digital trend to have a real effect on the real estate world is huge, with some experts predicting as many as 2.5 billion in real estate applications by 2025. Augmented reality real estate could mean office-based agents can showcase much more life-like, and thus more persuasive, projections of their current properties for sale. Agents dealing in plots of land can help their clients to envisage different sized developments. Other estate agents can get excited about helping their potential clients picture renovations or simply place their own furniture in an otherwise empty space.

Within the luxury real estate market, AR could become a crucial part of the buying experience which high-end customers seek out when selecting their favourite real estate companies and agents. 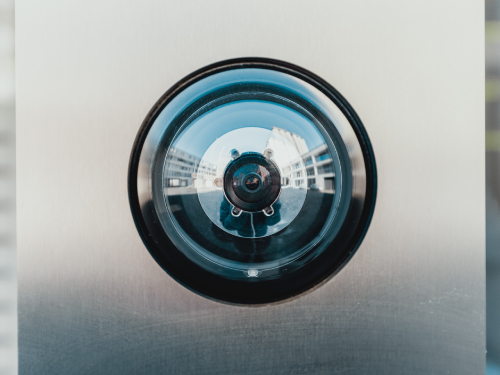 Smarthome cameras: What you need to know about smart video surveillance
Smart Home 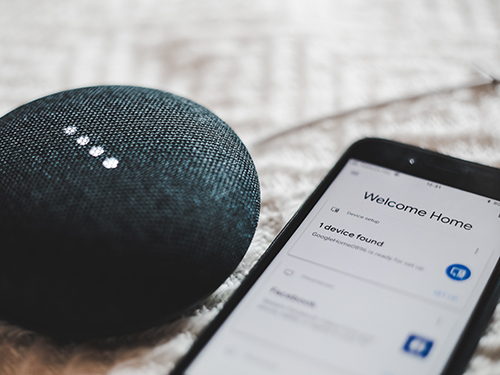 The smart home: What is part of the basic configuration and what additional devices are useful?
Smart Home 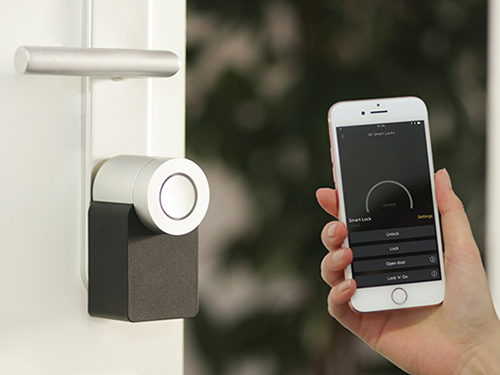 Smarthome cameras: What you need to know about smart video surveillance
Smart Home

The smart home: What is part of the basic configuration and what additional devices are useful?
Smart Home